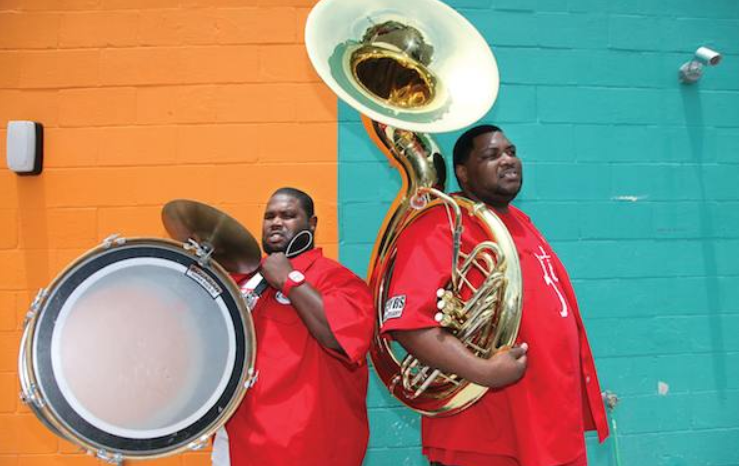 Bennie Pete was a well-recognized American sousaphonist who is famous for establishing the 'Hot 8 Brass Band'. The Hot 8 Brass Band is a New Orleans-based brass band that blends hip-hop, jazz, and funk styles with traditional New Orleans brass sounds. It was formed by Bennie Pete, Jerome Jones, and Harry Cook in 1995, the merging of two earlier bands, the Looney Tunes Brass Band and the High Steppers Brass Band. The band consisted of three trumpets, three trombones, tuba, bass drum, and snare drum among the ten members. In October 2007, the band released "Rock with The Hot 8", their first studio album, on the Tru Thoughts label. They released their second studio album, The Life and Times of the Hot 8 Brass Band in November 2012. Bennie had steered the Hot 8 through lineup changes, European Tours, and album releases. Through the Neighborhood Story Project, he used to create an autobiography.

Bennie Pete, sousaphonist and founding member of the Hot 8 Brass Band, died on September 6 at New Orleans East Hospital. He was 45. His wife, Lameka Segura posted to Facebook on September 5 that "on August 18, Bennie fainted at home only to find out that he was positive with Covid-19 and a few days later that our four younger kids were positive as well … he is still in critical but stable condition." On the website for the Hot 8 Brass Band, jazz scholar and musician Dr. Michael White provided a biography of the Hot 8. "For over 20 years one of the most popular and visible funk-style brass bands in community parades and funerals has been the Hot 8 Brass Band. In 1996 sousaphone player Bennie Pete was instrumental in merging two former Fortier High School student groups, the High Steppers, and the Looney Tunes Brass Bands, to form the Hot 8. The players grew up together and maintain strong, family-like bonds and regular membership. Most of them were born between 1975 and '87 in a generation that grew up hearing mainly modern-style brass bands in community functions." Back in 2014, the Hot 8 suspended touring due to Pete’s health issues. At the time Pete said, 'The Hot 8 Brass Band has been my life for 20 years," Pete said in a statement. 'I've played to audiences all over the world. I've loved and lost band members I thought of as brothers. But as a new father, I have some new perspectives on the life I was leading and the lives of a lot of New Orleans musicians. We are in danger every day in these violent streets-everybody knows that. But we put ourselves in danger, too, by disrespecting ourselves with unhealthy lifestyles." 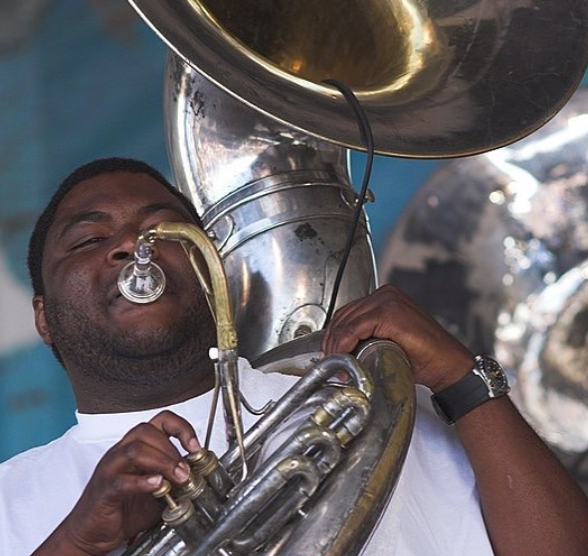 Cause of Death, Health, and Illness

Bennie Pete passed away on 6th September 2021 (Monday) at the age of 42. His cause of death was Coronavirus. He was tested positive for COVID-19 in Mid-August of 2020. His fans and family were devasted to lose him. He lost his life to the worldwide pandemic like a great many others from around the globe. Bennie Pete's wife was the one who posted an informative status about her late husband's health before a month of Bennie's death. Bennie dies at home and was transported to the hospital as per the reports. He tested positive for COVID-19 in the hospital and has been in critical care even then. Back then, he also had several illnesses and ailments in the past. Due to his sickness in 2014, the band had to cancel and reschedule their gigs and activities.

Bennie Pete was born in the year of 1979 and his place of birth was in the USA. He was American by nationality and his ethnic background was mixed of African-American. His race was Black. He was a follower of the Christianity religion. His age was 42 at the time of his death. He grew up around music, his mom singing along to the radio while she cooked. At church, where his grandfather was a pastor, he got into the gospel. Bennie Pete had never stated anything about his parent's details to the media. 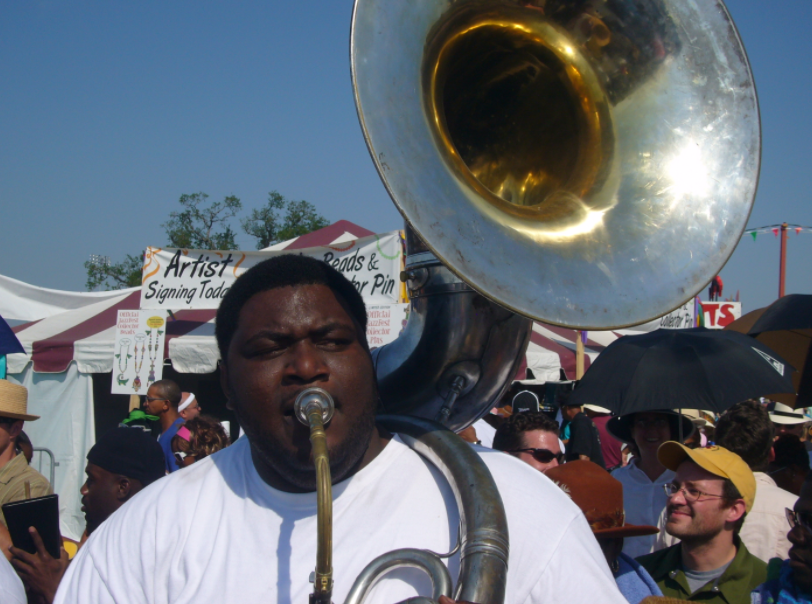 Bennie Pete was a married man. He was married to his beautiful partner, Lameka Segura. Prior to his death, the duo was enjoying their present life happily without any disturbances. Details about their married date, how they met and more details are unavailable at a moment. The duo is also blessed with four children. After Bennie dies due to COVID-19, their four children had also tested positive. His sexual orientation was straight and he was not gay during his lifetime.

Lameka Segura is a certified life and health insurance broker as well as a wife of sousaphonist, Bennie Pete. More details about Lameka Segura have not been unfolded yet.

Bennie Pete was a well-recognized musician. The net worth of Bennie Pete is estimated to have $1 Million. His major source of wealth comes from the music industry and he was living a cool lifestyle prior to his death. Whereas his exact salary details are unknown at a moment.