How Much Is Cristiano Ronaldo And Lionel Messi Worth In The Transfer Market? 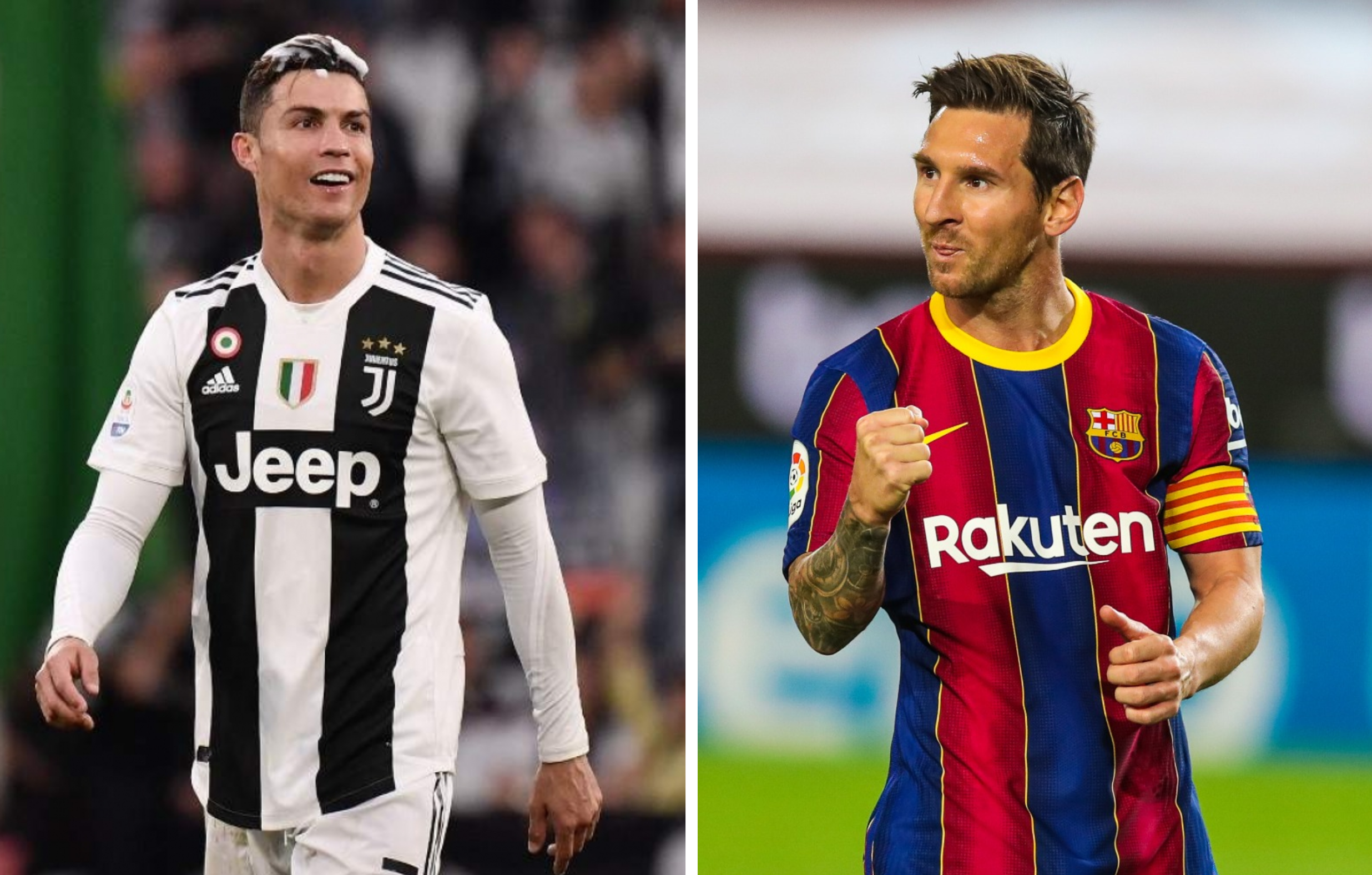 There is no debate that the Portuguese star Cristiano Ronaldo and Argentine star Lionel Messi are still the two of the best footballers in the world. Our generation has been fortunate to be born and witness Messi and Ronaldo era. Both the players have played nearly two decades of professional football. These two are only a few of the footballers who have a massive contribution to their respective clubs, winning numerous club titles. For their performance every season, Ronaldo and Messi dominated most of the football awards, Messi winning 6 Ballon d'Ors and Ronaldo winning five.

Alongside aging football stars, rising young players like Kylian Mbappe and Erling Haaland, Vinicius Jr. are now making headlines as well. Kylian Mbappe has already won a World Cup at a young age, whereas Haaland and Vinicius Jr. play for Borussia Dortmund and Real Madrid respectively. Despite their age, Lionel Messi and Cristiano Ronaldo still play for two of the best clubs in Spain and Italy respectively. The 6 time Ballon d'Or winner Lionel Messi who started his football career from Barcelona has already become a Barcelona as well as a world football legend over the decade. However, the club's performance in La Liga as well as in the Champions League has led Messi to consider his future elsewhere. Barcelona has failed to win the Champions League since 2015. Messi's desire to leave Barcelona stirred headlines all over the world. Dissatisfied with the club's board as well as his contract dispute with the club, Messi will be a free agent at the end of the 2020-21 season. His gigantic contract details with Barcelona that got leaked in January 2021 stirred some controversy as well. On the other side, 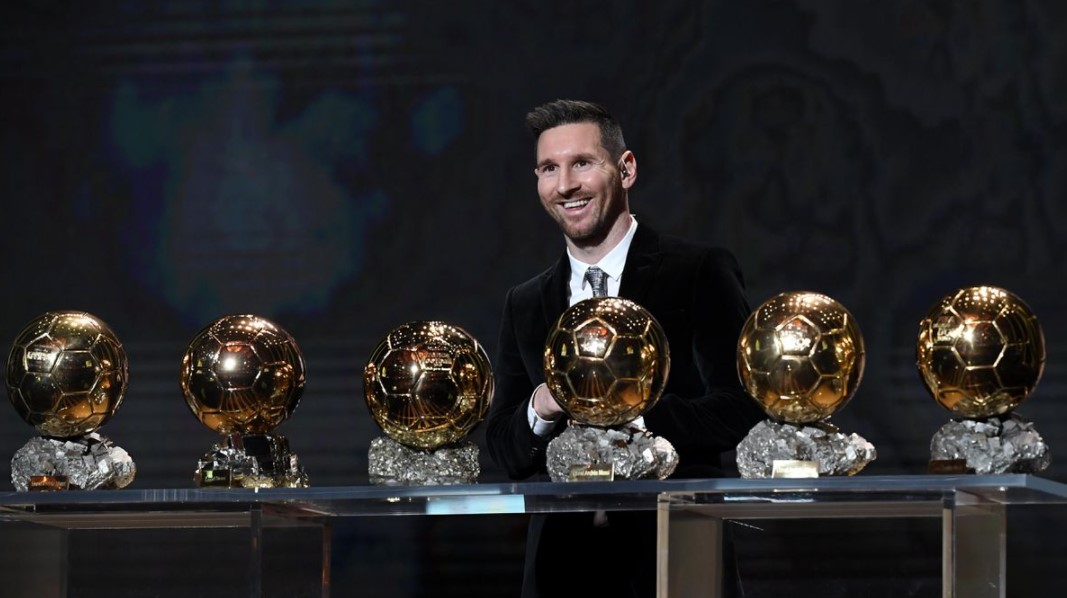 Cristiano Ronaldo started his football career at Sporting CP, paving his path to Manchester United and then to Real Madrid. Ronaldo currently plays for the Italian club, Juventus, transferred for a world-record fee for a player over 30 years. Let us explore, how much these football stars are worth at the transfer market.

Following Barcelona's continuous poor performances, Messi had strong dissatisfaction with Barcelona on and off the field. Messi who won Barcelona 10 La Liga titles and 4 Champions League titles sent the club "a document expressing his desire to leave" in August 2020. The club then stated that Messi will only be able to leave Barcelona if the buyer pays his 700 million Euro buyout clause. Following his contract dispute with the club, Messi decided to stay at the club until the end of his contract. At the end of the 2020-21 season, Messi walks as a free agent. 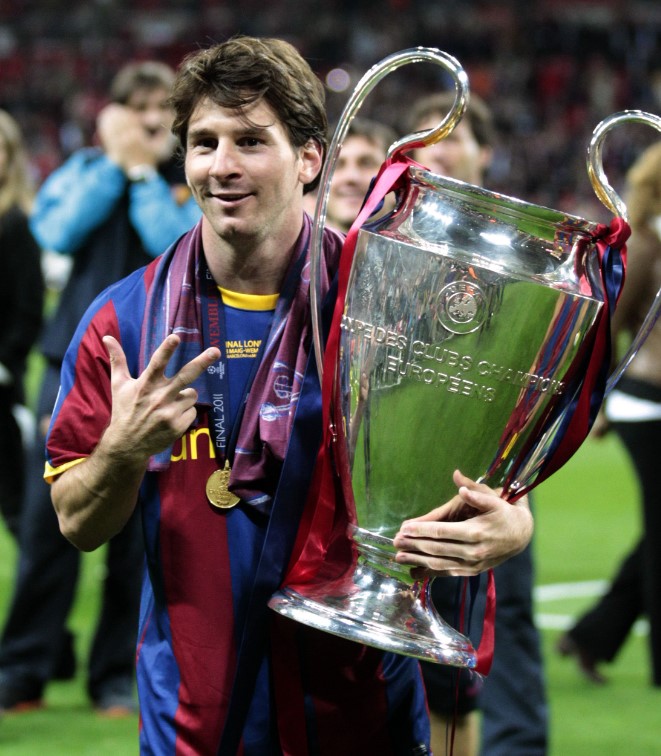 How much is Messi worth in the transfer market?

With Messi considering his future to a new club at the end of this season, there are only a few clubs in Europe that have enough money to pursue the Argentine star. He is one of the most valued active footballers at present. One cannot deny he has a huge contract with Barcelona. His contract details were leaked recently which stirred some controversy as well. According to the leaked report, Messi has a 555.2 million Euro contract with Barcelona, signed in 2017. According to the leaked contract, Messi earns up to $168 million per season. 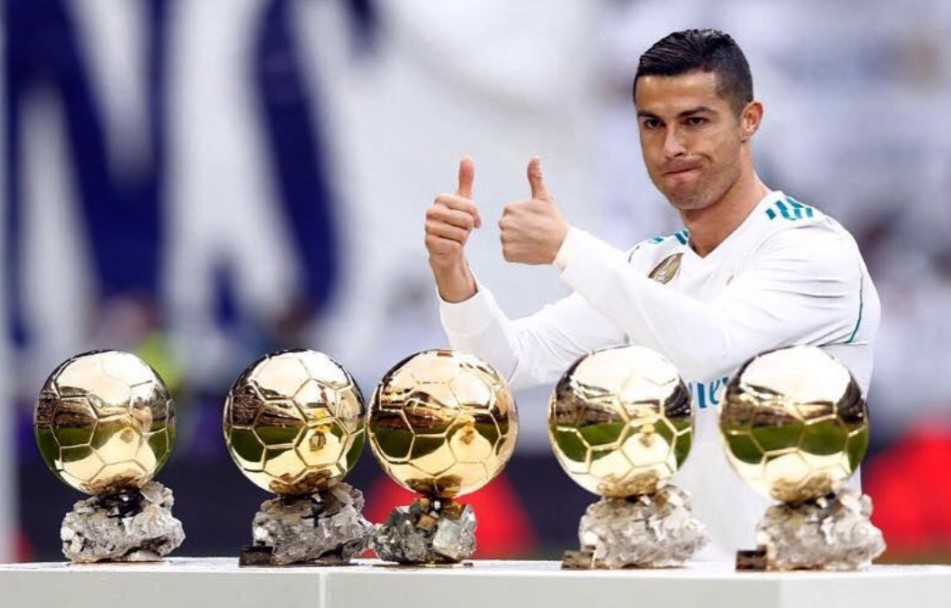 How much is Cristiano Ronaldo worth in the transfer market?

Unlike Messi who spent most of his career in Barcelona, Cristiano Ronaldo has played for some of the biggest clubs in Europe. Having started his career at Sporting CP, Manchester United's then-legendary manager Sir Alex Ferguson signed the young talent for 12.24 pounds, becoming the then-most-expensive teenager in English football history. He shone at United winning numerous club trophies before transferring to the Spanish giants, Real Madrid for 94 million Euro, then-world record transfer fee. His buyout clause was set at 1 billion euros. Ronaldo found more success there, winning four Champions Leagues and 4 Ballon d'Ors. 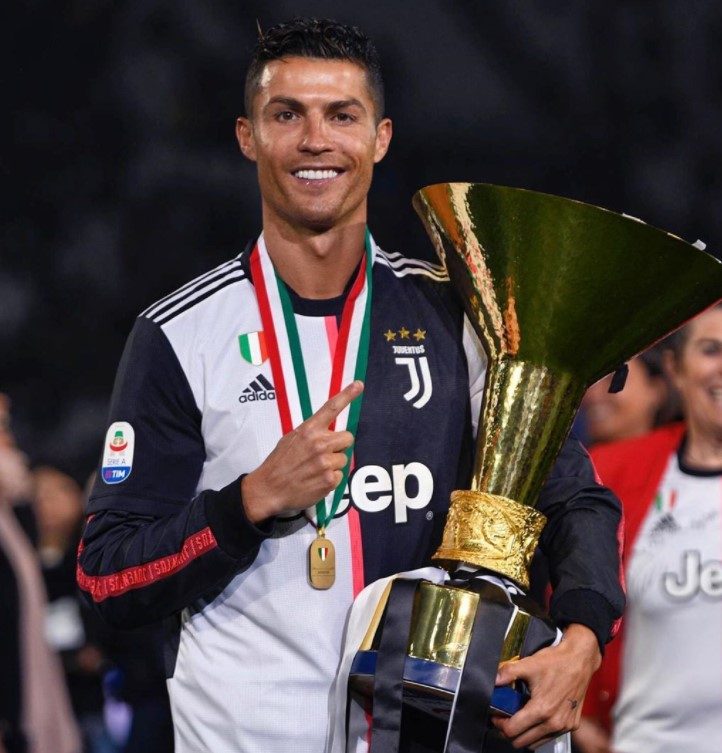 Ronaldo left Real Madrid at the end of the 2017-18 season and joined Serie A club, Juventus for 100 million euros, making it the highest transfer fee for a player over 30 years old. It was also the highest transfer fee paid by an Italian club. The five-time Ballon D'or winner Ronaldo has already won two Serie A titles and 2 Supercoppa Italiana titles in his first two seasons at the club. It is not sure, whether Ronaldo will continue to play for Juventus until retirement, but it is pretty clear that Ronaldo is still worth signing by any clubs. Any club that has plans to bring the star to the club will have to offer him a huge contract. The 36-years-old Portuguese star does not have any plans to retire yet and he is worth around 60 million in the transfer market. 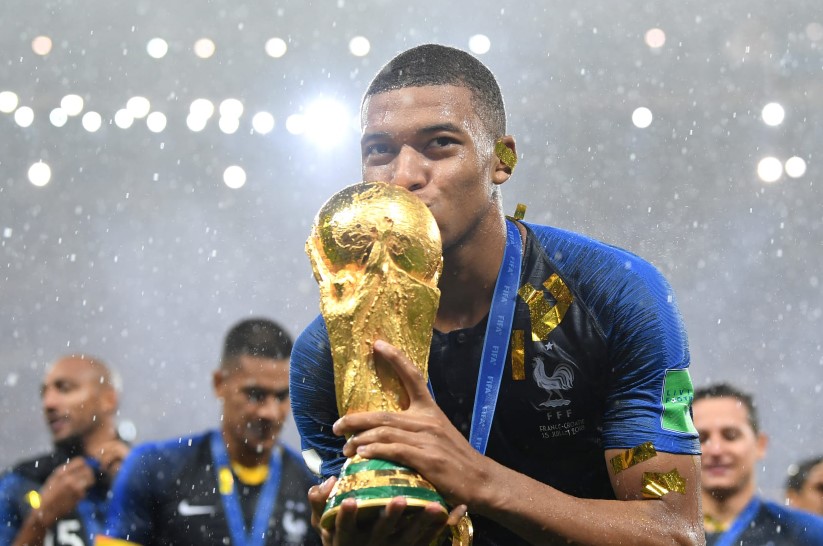 Players Banned From The NBA

Who is Russ Martin? Everything you need to know about D-FW radio host