How much was Virgil van Dijk paid for transfer? 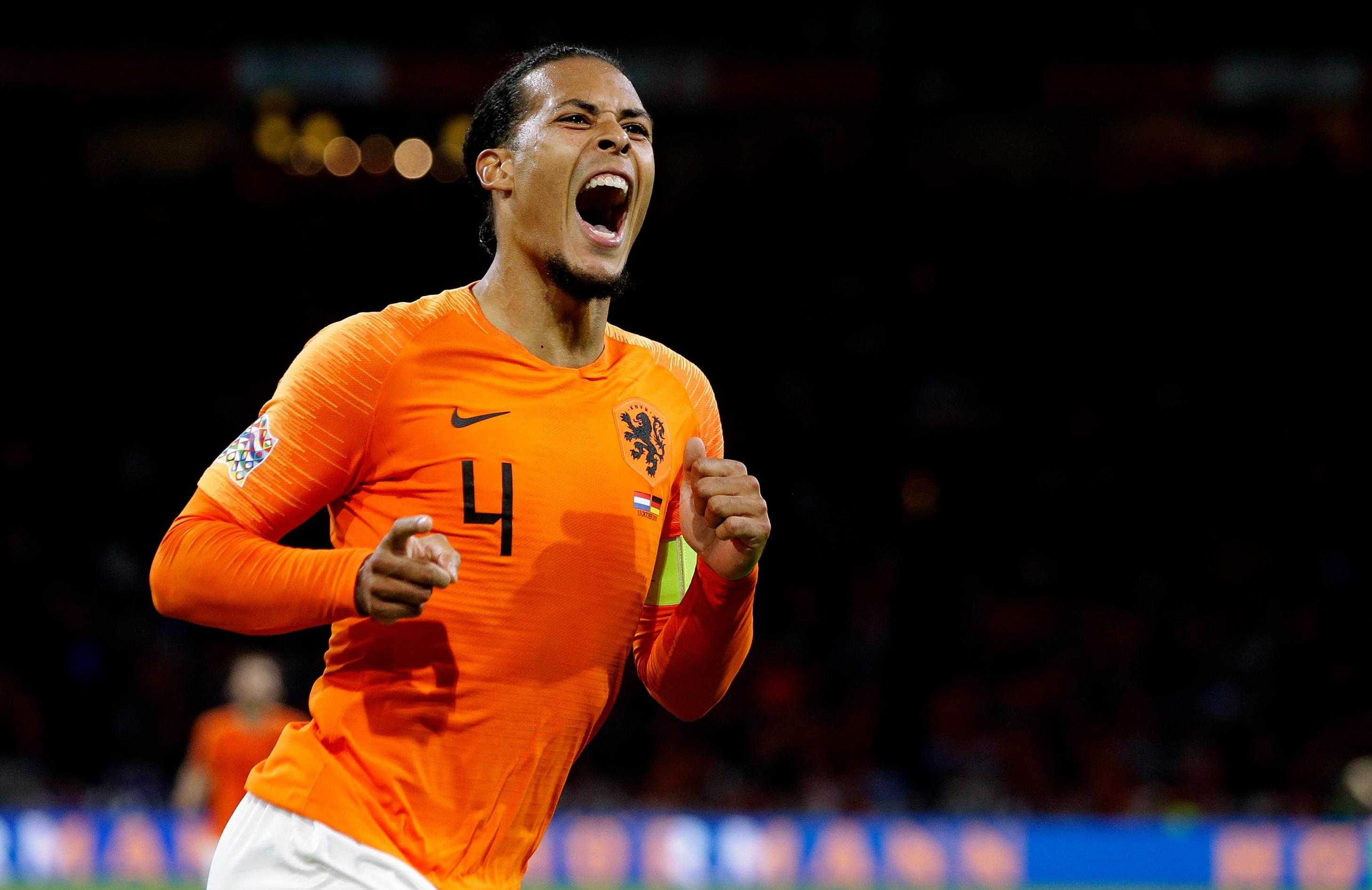 Who is Virgil Van Dijk?

Virgil van Dijk is a Dutch professional football player. He plays as a center-back for English Premier League club Liverpool and the Netherlands national team. He also captains the national team. Currently, he is considered one of the best defenders in the world. He was born on 8 July 1991 in Breda, Netherlands. Born to a Dutch father, Ray Van Dyke, and a Surinamese mother, Ruby Van Dyke, he has mixed ethnicity and holds Dutch nationality. 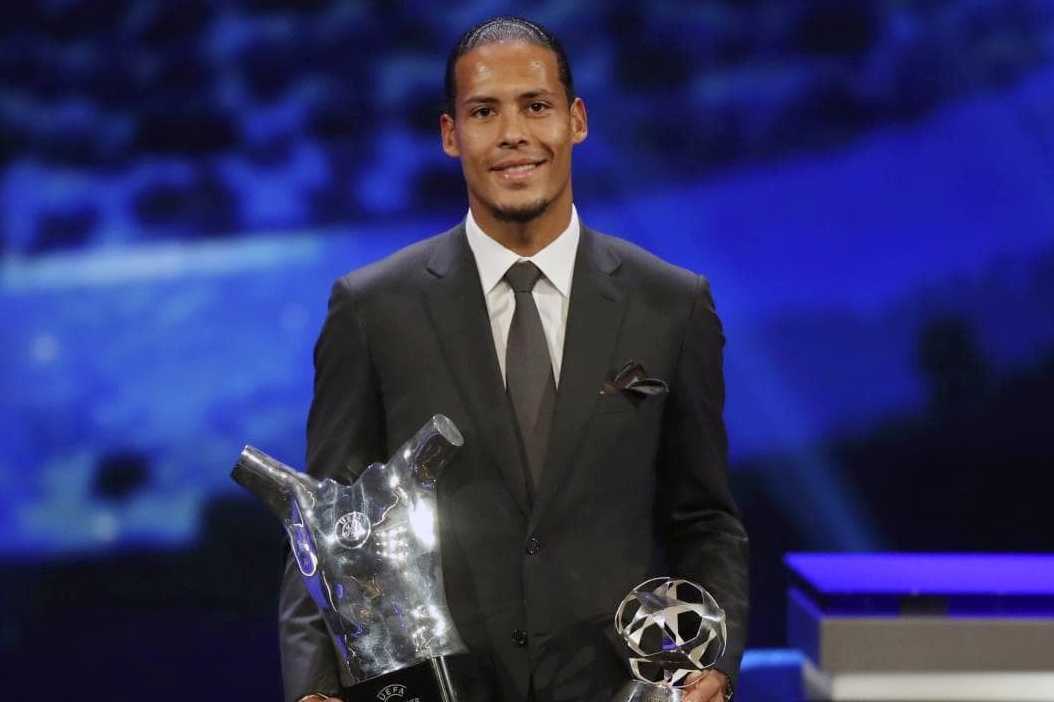 Van Dijk started his youth career from Dutch club Willem II's academy in 2009 before making his professional debut from another Dutch club, FC Groningen in May 2011. Following his stint at Groningen, he moved to the Scottish club Celtic in June 2013. He then joined the English club Southampton in September 2015. He currently plays for another English club, Liverpool, joined in December 2017. 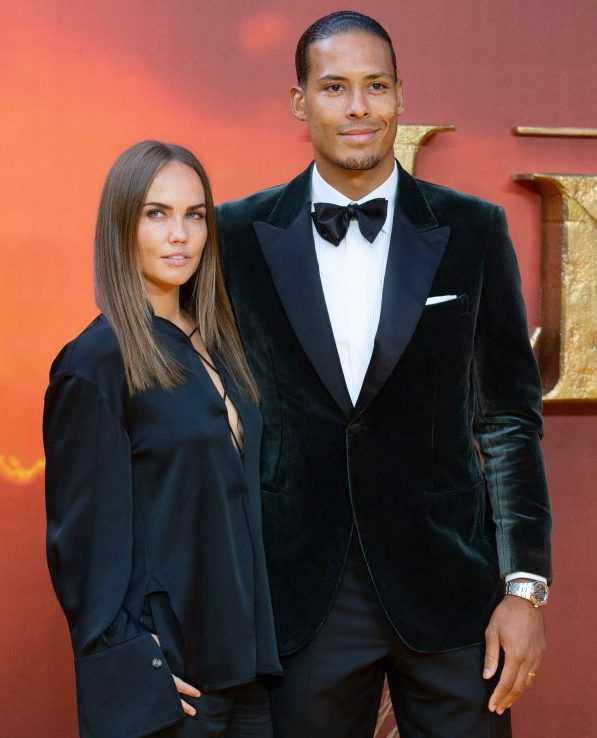 Who is Virgil Van Dijk Married to?

Virgil van Dijk is a married man. He is married to Rike Nooitgedagt. She is a former fashion sales manager. They know each other since their childhood. Their childhood friendship grew into love as they grew up. The couple is blessed with a daughter, born in 2014.

Virgil Van Dijk or Lionel Messi? Who will win the Ballon d'Or 2019?

What has Virgil van Dijk won?

He spent two seasons at Celtics and helped the club to win the Scottish Premiership both years. He also helped the club to win Scottish League Cup. With Liverpool, he reached the UEFA Champions League final twice in consecutive seasons, winning the latter one defeating Tottenham Hotspurs in the final. He also helped Liverpool to win UEFA Super Cup 2019. Internationally, he led his national team to reach the inaugural UEFA Nations League final, where they lost against the host Portugal in the final. 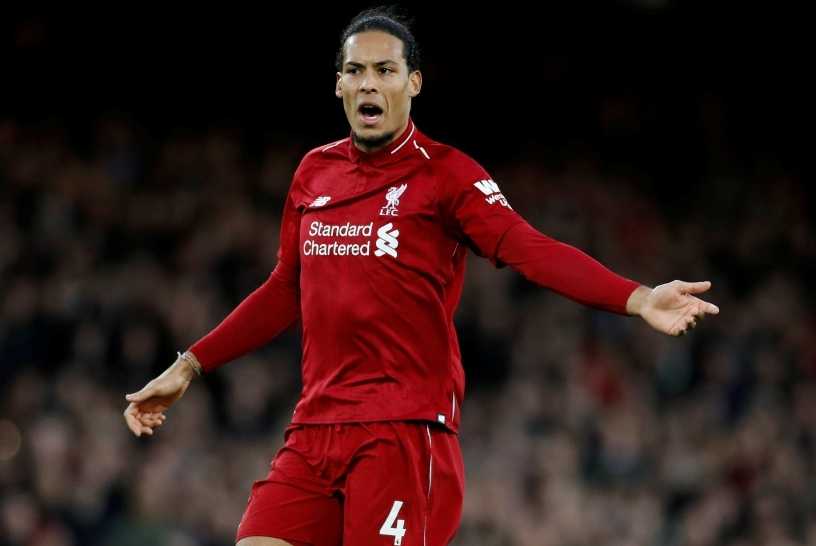 How much was Virgil van Dijk paid for transfer?

Virgil van Dijk earns playing professional football at present. His income comes from salary, contracts, bonuses, and endorsements. He started his youth career from the Dutch club, Willem II and signed his career-first professional contract with another Dutch club, FC Groningen. He signed with Scottish club, Celtic for around $3.16 million in June 2013. His success at Celtic drove attention from several Premier League clubs. He joined Southampton for a reported $15.81 million in September 2015. Following the end of the 2016-17 season, he handed a transfer request to the club for a new venture in his career. However, he remained with the club halfway through the 2017-18 season. Another English club Liverpool signed him for a reported fee of $91.19 million in December 2017. Southampton claimed that Liverpool signed him for a world record in fee for a for the defender. 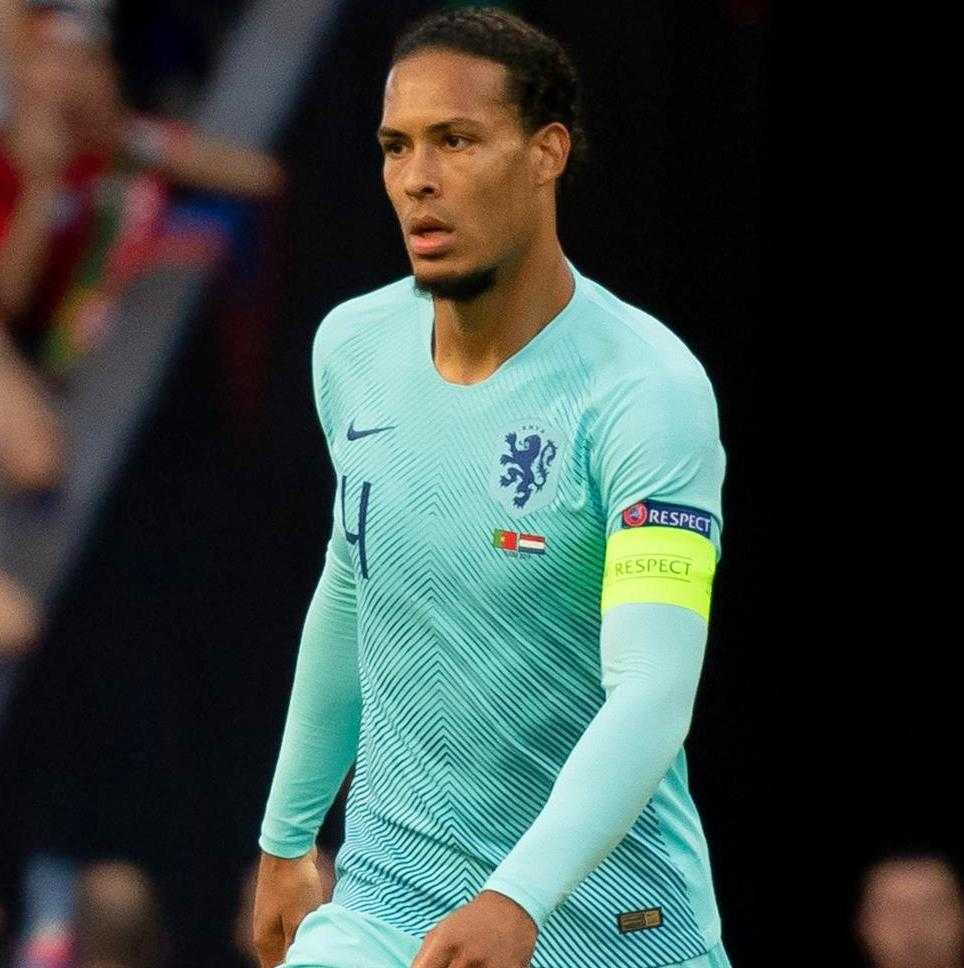 At Liverpool, he established himself as one of the best defenders in the world at present. Today, van Dijk is reported as the highest-paid defenders in the world. Since his transfer fee from Southampton to Liverpool is not disclosed but reported at around $91 million, his annual salary is reported at $15 million a year. He has an endorsement deal with the sports brand, Nike. From his annual salary and contracts, his net worth is estimated at $15 million at present.