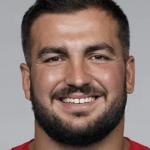 Hroniss Grasu is an American football player who currently is playing as a free agent football center holding a career history of playing for altogether 6 different football teams including the Chicago Bears, Miami Dolphins, San Francisco 49ers. Starting his college career with the University of Oregon, he got drafted by the Chicago Bears in the third round of the 2015 NFL Draft and even was considered one of the most promising centers at that time.

He was named to the All-Pac-12 First Team in 2012 and 2013 and was a First-team All-American in 2013. He even holds the title of All-Freshman Second Team which he earned in 2011. Apart from his career as a football player, Grasu also got recognition for his relationship with NCAA all-time leader, the FIBA Americas U-16 gold medalist basketball player, Sabrina Ionescu.

The athlete couple has been on headlines after Ionescu wished Grasu on his birthday via her Instagram sharing a series of their cute photos which caused several of her fans more curious about their relationship.

Even so, Grasu doesn't hold any official social media sites.

What is Hroniss Grasu Famous for?

Where is Hroniss Grasu From?

Hroniss Grasu was born on August 12, 1991, in Los Angeles, California, United States. His birth name is Hroniss Grasu. His nationality is American. Grasu belongs to the White ethnicity and is of Romanian descent while Leo is his zodiac sign.

Born as the youngest son to his Romanian parents; Stefan Grasu(father) and Mariana Grasu(mother), Hroniss grew up alongside his sibling, Nico, who also played as a kicker for Washington State, in his hometown, Los Angeles.

His Romanian parents actually emigrated from Romania to Los Angeles in 1982, where they started their business opening "Greco's New York Pizza" on Hollywood Boulevard. His father, Steve, in Romania, worked in movie stuntwork while his mother, Mariana, was a goaltender for Romania's national handball team.

Growing up Grasu attended Crespi Carmelite High School, where he played as an All-State offensive lineman. Since then only he was regarded as the three-star recruit and was ranked as the No. 12 center prospect in his class. Following his graduation, he went on to attend the University of Oregon where he played as the starting center throughout his freshman and senior season as well. 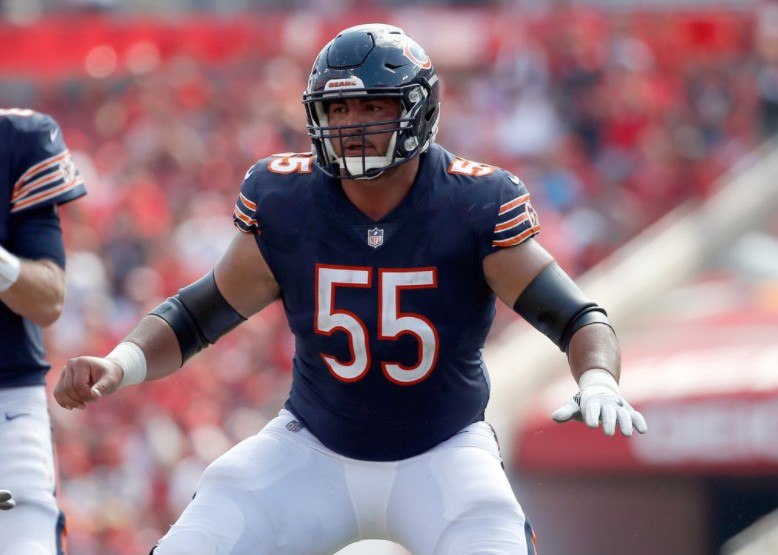 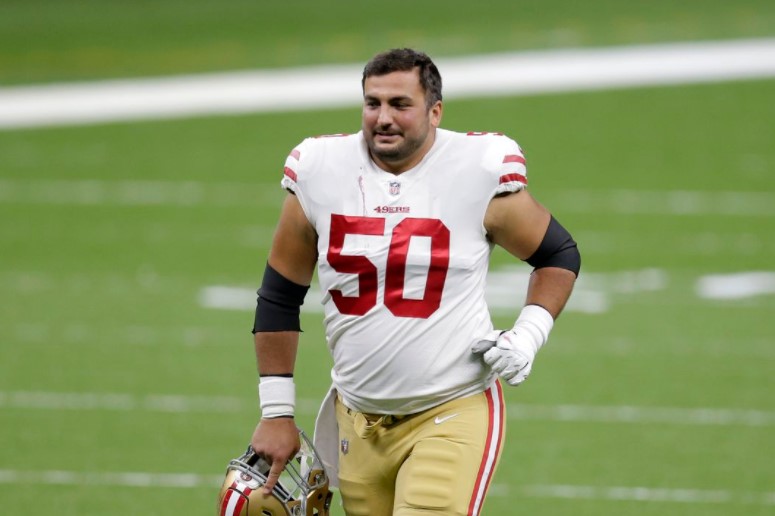 Hroniss Grasu is currently in a relationship with his beautiful girlfriend. Sabrina is an NCAA all-time leader, the FIBA Americas U-16 gold medalist basketball player who is well known for playing as one of the popular women basketball players for the New York Liberty of the Women's National Basketball Association(WNBA).

The couple has been together for years but had kept their relationship a secret until August 12, 2021, when Sabrina left many of her followers in awe-struck when she took to her official Instagram page to wish her special one on his birthday. She shared a series of cute snaps alongside Grasu on his birthday.

She captioned the photos: “30. Happy Birthday to my person! Always smiling with you. #HG.” At the time, people became more concerned about who the basketball player’s other half was, what he is doing, where he lived, and everything.

Her Instagram stories even revealed that they celebrated his birthday together. 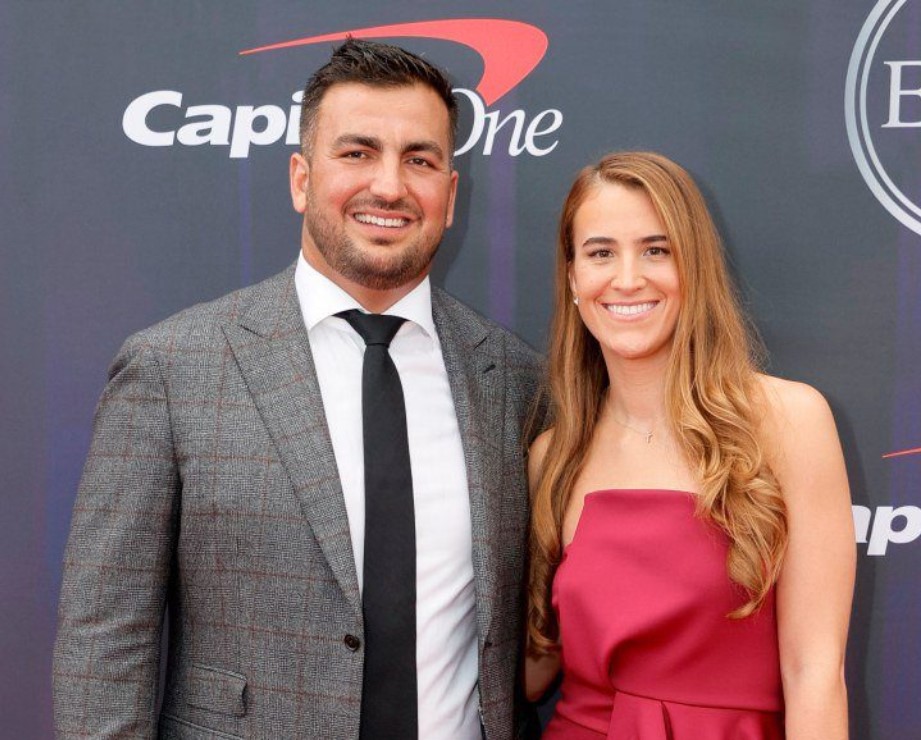 Hroniss Grasu is a good-looking man with a maintained body physique in his early 30s. He stands tall with a height of 6ft. 3inch. while his body weighs around 298 lbs. He has a fair complexion with bald hair and a surface beard on his face.