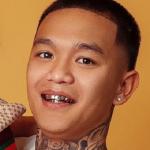 Huey Haha was a popular Vietnamese comedian, YouTuber, and TikTok star who was well-known for his appearances on several social media platforms. He gained popularity thanks to the several videos, challenges that he posted on social media garnering millions of views over the years.

Haha was one of the viral and rising stars who had over 510k subscribers on his self-titled YouTube channel, over 332k followers on Instagram: @hueyhaha_, and over 500k followers on his TikTok account: @hueyhaha. However, Haha has left the world at age of 22 as he passed away on October 25, 2021.

Huey Haha Died At Age of 22! Did He Commit Suicide?

Huey however passed away at midnight on October 25, 2021, at the early age of 22. His cause of death hasn't been confirmed yet. His death news has left many of his family, relatives, friends, and fans in grief and shock including the huge celebrity, Jay Park.

His death was confirmed through a post shared on his Instagram page after two days of his passing on October 27, 2021. He is survived by his only 2-year-old daughter.

Along with the tragic announcement, there was a GoFundMe campaign for raising money for Huey’s funeral and his only daughter. The caption read; “Rest in peace to Huey Ha".

“He loved and appreciated every single one of his supporters.”

Even so, there were several assumptions if Ha died by accident or died himself committing suicide. One of the posts read; "It has been confirmed from a few different sources close to his family that Huey took his own life by a self-inflicted gunshot wound".

There's no other confirmation.

What was Huey Haha Famous for?

Where was Huey Haha From?

Huey Haha was born on July 26, 1999, in Stockton, California, United States. His birth name was Huey Ha. His nationality was Vietnamese-American. Ha belonged to mixed ethnicity while was Leo is a zodiac sign.

Born and raised in Stockton, California, Huey was raised under the influence of Gen-Z music and flaws which were pretty certain clear from his personality and his fashion sense which he developed at a young age.

Growing up, he developed an interest in comedy not only to earn fame but just to become rich as he had said in a statement when asked why he chose to become a comedian; "Oh you know, cause I just want to be rich".

Huey Haha began his career first posting comedy videos to YouTube in 2019. He created his self-titled YouTube channel where he posted comedy and entertaining videos garnering over 510k subscribers as of November 2021.

Haha came from nothing to something and quickly made a name for himself in the huge world of comedy skits.

Apart from YouTube, he was also active on TikTok posting his first TikTok in September of 2020. The skit was captioned, "When you been reading the Quran."

He had garnered over 500k followers on his TikTok account: @hueyhaha with over 4.5 million likes overall.

Huey also had an Instagram account where he posted about his personal life and also several comedy videos alongside his friends garnering over 332k followers on Instagram: @hueyhaha_. 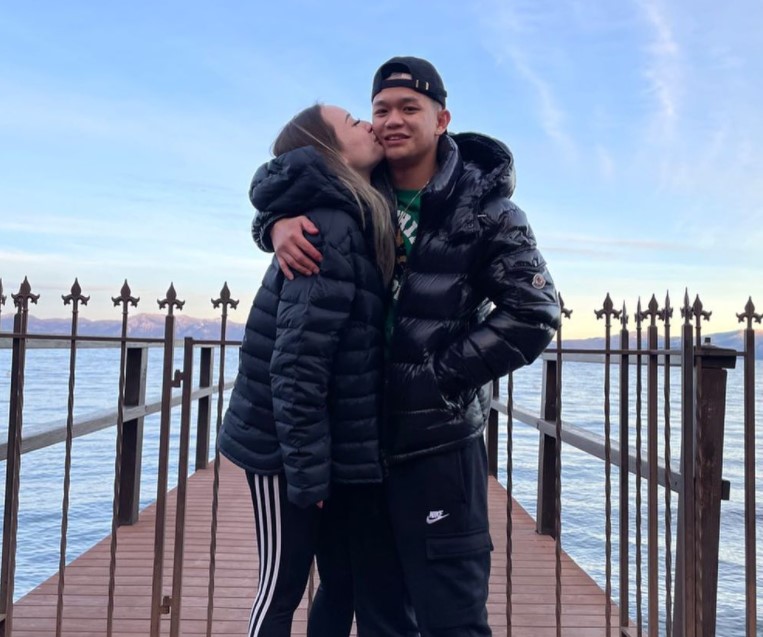 Huey Haha was a straight guy and was already a father of his daughter at the time of his death in 2021. He was dating his girlfriend, Heather Saizon, and was frank about his relationship as he even had shared a couple of loved-up photos of himself and Saizon on his Instagram feed including the one on Valentine's Day 2021.

With Heather, he welcomed his first and the only daughter, Keilani Ha in 2020. Haha was living a happy life with his small family and friends until the day when he died suddenly without any acknowledgment at a young age.

He had many dreams to pursue which remained forever dream for him. 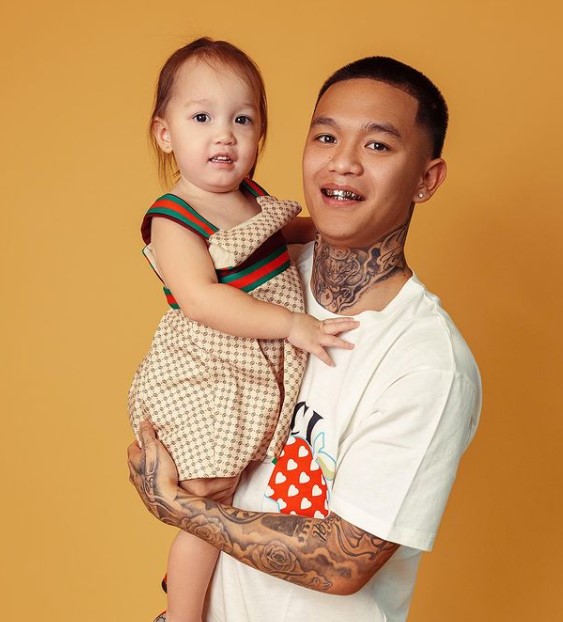 Huey Haha had established himself from nothing to someone everyone loved. He had earned quite good earnings from his work as a YouTuber, TikToker, and Instagrammer. His source of income was his comedy skits uploaded on platforms.

Including which he had a net worth estimated to be around $400k. Looking at his posts it was quite certain that he had quite a healthy lifestyle as he always wore high branded clothes; Gucci and Louis Vuitton.

Huey Haha was a good-looking Asian handsome man with a well-maintained athletic body physique in his 20s. He was fond of piercing and tattoos as his whole neck side was tattooed alongside other parts of his body. He had a height of 5ft. 6inch. while his body weight was around 60kg. Being a social media personality, he had himself maintained properly and had a fair complexion with bald hair and brown eyes.

Trivias About Huey Ha You Need To Know.