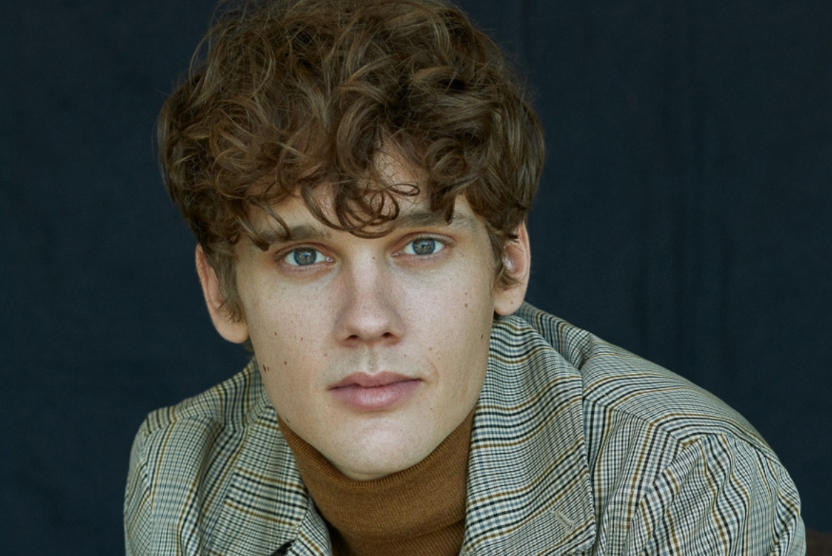 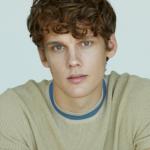 Hunter Doohan is an American actor, theatre artist, director, producer, and model who is famed for his role as Owen from Coffee House Chronicles in Coffee House Chronicles: The Movie. Most recently, he played the role of Tyler Galpin in the Netflix hit "Wednesday". Besides this, he has starred in movies and TV series such as Los Pursuit, Grace, After You've Gone, Dirty Bomb, Soundwave, Where We Disappear, The Other Client List, West World, Truth Be Told, Your Honor, and What/If among other.

Where is Hunter Doohan From?

Hunter Doohan was born on January 19, 1994. He is from Fort Smith, Arkansas, USA. His present age is 28 as of 2022. He holds American nationality and his ethnicity is mixed as his dad is from Australia and his mum is from Southern America. His birth sign is Capricorn and he has a belief in the Christianity religion. The young actor, Hunter Doohan is the son of his father, Peter Doohan, and his mother, Angie Harper Carmichael. His dad was a tennis professional and coach who worked on the ATP Tour. His dad is no more as he left this world in 2017 due to ALS (Lou Gehrig’s disease). His mum serves as a Weight Loss Consultant at Metabolic Research Center. He also has an older brother named, John Doohan.

Hunter started to take interest in acting in his childhood. During his school time, he participated in every function and theatre show. After he completed his school, he went to Oklahoma City University after he moved to Los Angeles. He completed his degree in BFA in the theater. Furthermore, he also took classes from the director 'Elizabeth Barnes' as an intern. 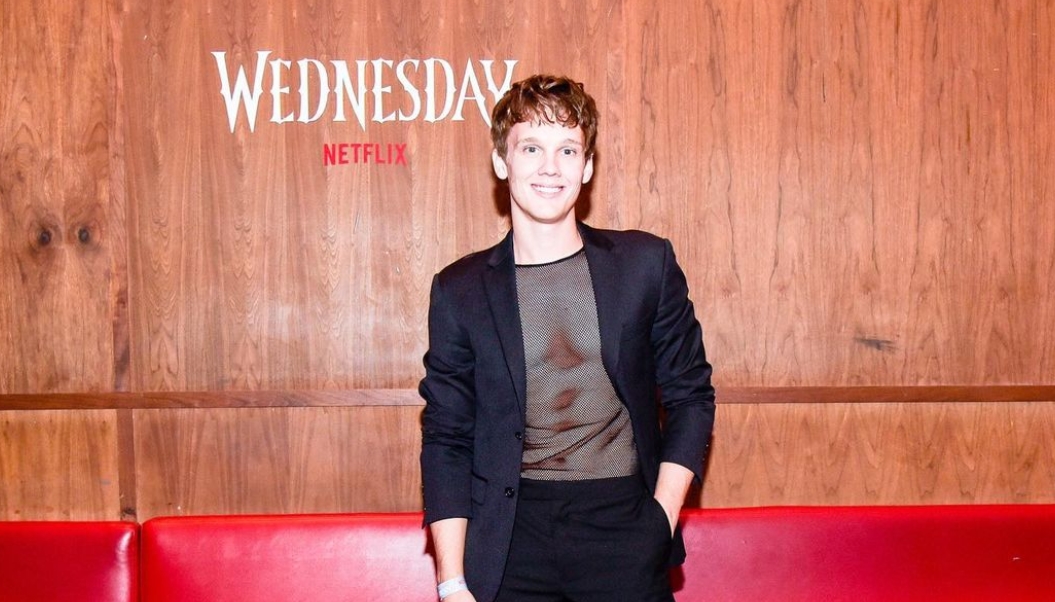 Who is Hunter Doohan married to?

Hunter Doohan is a married man. He tied the knot to his long-term boyfriend, Fielder Jewett in June 2022. He got engaged to Fielder on December 31, 2020. They have been dating for a long time before their marriage. He is openly gay when it comes to his sexuality. There are no extra affairs about Hunter with anyone except his partner. Today, the happily married couple is madly in love with each other. 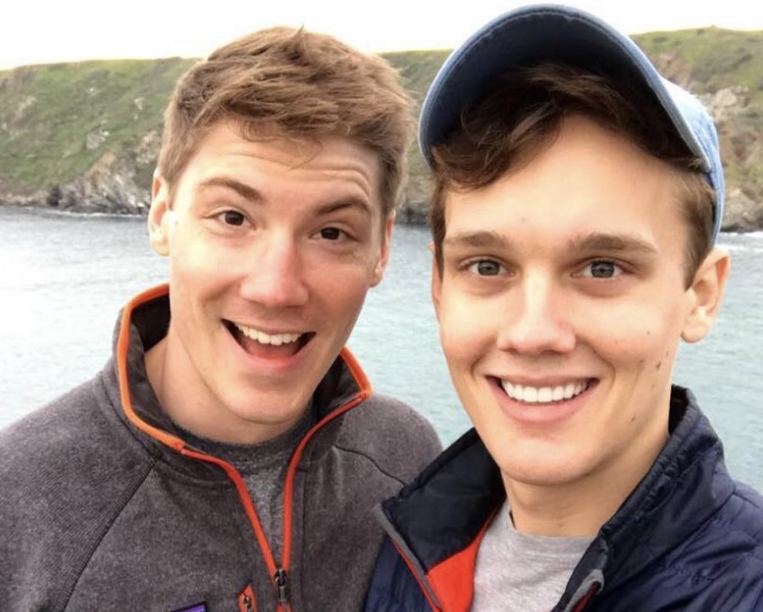 How much is Hunter Doohan's Net Worth?

Hunter Doohan is a well-known actor and model whose net worth is estimated to have between $3 Million - $5 Million as of 2022. His main source of wealth comes from modeling and the entertainment industry. He is also earning a decent sum of money from his profession as a producer and director. He has not disclosed the details about his earnings but there is no doubt in the mind of his followers that he is making a considerable amount of salary.  As a model, Hunter has endorsed various fashion brands. He lives a lavish lifestyle with her earnings.

What is Hunter Doohan Height?

Handsome actor, Hunter Doohan has a standing height of 5 feet 11 inches. His body weight consists of 75 Kg. He has a pair of attractive hazel eyes and his hair color is light brown. He wears a shoe size of 9 US. His body type is slim. He is very conscious about his food intake and he strictly follows his workout routine.

Trivias About Hunter Doohan You Need To Know.

Where was Hunter Doohan born?

Who is the father of Hunter Doohan?

The father of Hunter Doohan is Peter Doohan.

Who is the mother of Hunter Doohan?

The mother of Hunter Doohan is Angie Doohan.

What is the net worth of Hunter Doohan?

The net worth of Hunter Doohan is $3 millionn - $5 million.

What is the salary of Hunter Doohan?

The salary of Hunter Doohan is Thousand of Dollar.

What is the color of Hunter Doohan's eye?

What is the color of Hunter Doohan's hair?