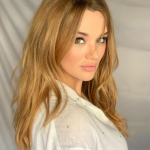 Talented American actress, Haley Ashley King is professionally known as Hunter King. She kicks off acting by guest-starring in series such as "Hannah Montana" and "Workaholics" whereas she first appeared in the science-fiction drama film "Artificial Intelligence: AI" as Amanda in 2001 and starred in the science fiction series "Roswell" as another kid in an episode titled "Samuel Rising" in 2001. She made her debut on the CBS Daytime soap opera as Summer Newman, replacing Lindsay Bushman on 15th October 2012. She won a Young Artist Award and a Daytime Emmy Award for her work on "The Young and the Restless". Moreover, she appeared as herself in the TV series, "Nailed It" in 2021.

Is Hunter King Actually Leaving "The Young And The Restless"?

Hunter King has been a reliable part of the long-running soap opera as some fans on Twitter have begun to wonder whether her character might be on the way out. The sudden departure of Summer, if it happens, wouldn't be the first time a popular character would make an unexpected exit in the soap opera's long history. Without any serious indications from King or CBS that her departure is imminent, fans shouldn't have to worry too much about whether the actress will stay on as Summer. Of course, anything can happen on "The Young and the Restless," so viewers will just have to stay tuned to see what the writers have planned next. 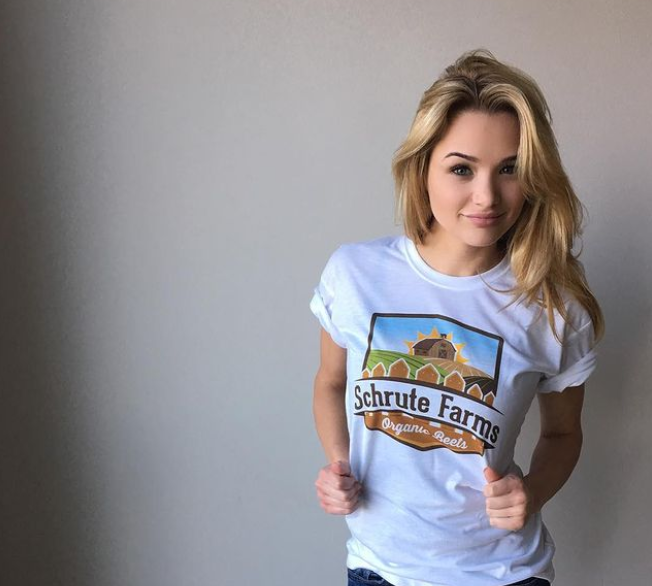 Where is Hunter King from?

On 19th October 1993, Hunter King opened her eyes for the very first time with the real name of Haley Ashley King. She was born in Ventura County, California, the U.S. holding American nationality. She came from American-White ethnic background. Her religion is Jewish and her race is white. Her family is of mostly Jewish background, and also partly Christian. Her present age is 27 which she celebrated on last October of 2020 whereas she will be celebrating her 28th birthday in 2021. Her zodiac sign falls under Libra. Hunter King is the daughter of her father, Terry King, and her mother, Jamie King. She has three sisters, including actors Joey and Kelli. 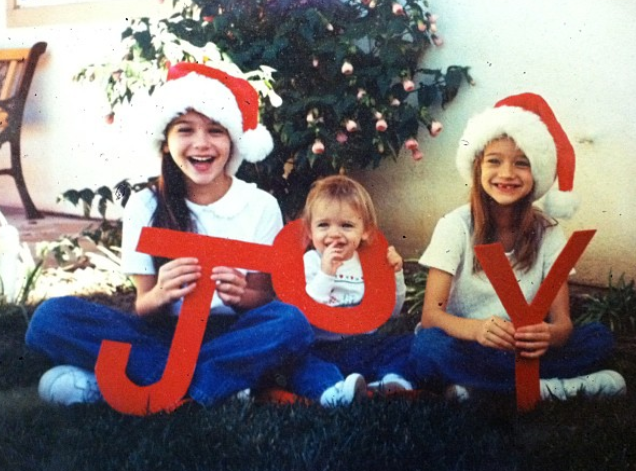 At a young age, King acted in a theater in Agoura Hills, California. When she first began acting, she was known as Haley King. It's her middle name, but she's decided that she wants nothing to do with the name anymore, and she'd like to go by her given name, which is Hunter.

How was the Career of Hunter King? 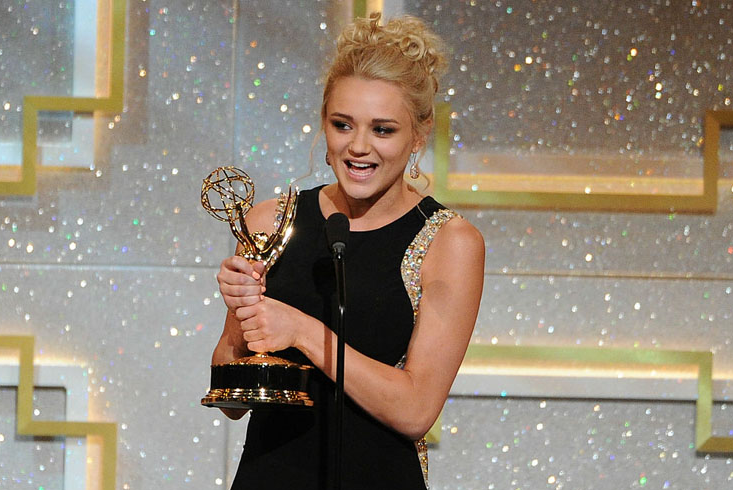 Who is Hunter King Engaged To?

Hunter King is an unmarried lady. At present, she is assumed to be single as there is no news and affairs about her dating anyone. She is enjoying her present life happily without any disturbances. Back then, she became engaged to her boyfriend of two years, Nico Svoboda in August 2018. They called off their engagement in 2020. It was an amicable split. They obviously still follow each other on social media and care about one another. The duo met on the sets of "The Young and the Restless" when Nico was working in the sound department. They started dating in 2016 & kept their relationship under wraps until 2017. Furthermore, talking about her sexual orientation, she is straight. 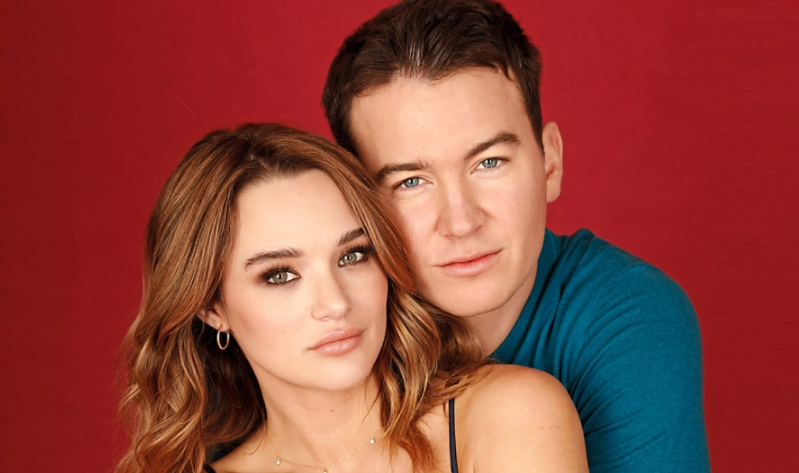 Prior to Nico, she was in a relationship with Austin Hawk. 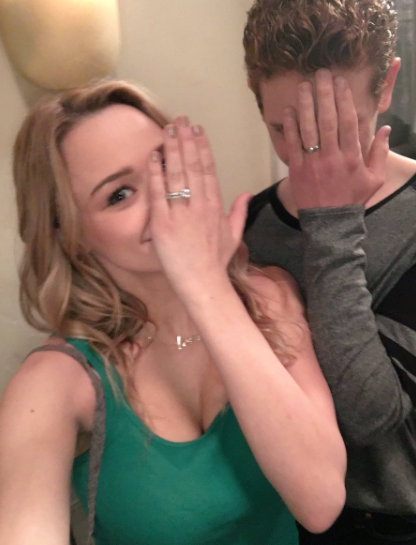 How much is Hunter King Net Worth?

Hunter King's net worth is estimated to be around $3 million as of 2021. She has also a fine amount of salary of around $2,00,000 per year. She has reached great heights in her career already and she still has a lot more to do. Hunter has not endorsed any of the brands. Her major source of income is from her acting career.

How tall is Hunter King?

Trivias About Hunter King You Need To Know.