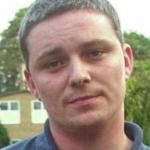 Ian Huntley is a former school caretaker from Grimsby, who in 2003 was convicted of murdering two 10 years old schoolgirls named Holly Wells and Jessica Chapman who were baited in the home of Ian and murdered, also called the Soham murders. More than 400 police officers were in charge of the case of the vanishing of the schoolgirls whose dead bodies were found on August 17, 2002, after 13 days of the homicide. His inhuman crime has given him a name of a beast carrying out wrongdoings.

After over a decade of the incident, Ian is still alive and is serving his two counts of life sentences in the HMP Frankland, County Durham, who was also attacked by a fellow prisoner two times in 2010 and 2017. He is expected to remain in prison until at least 2042 for his deed.

What is Ian Huntley Famous For? 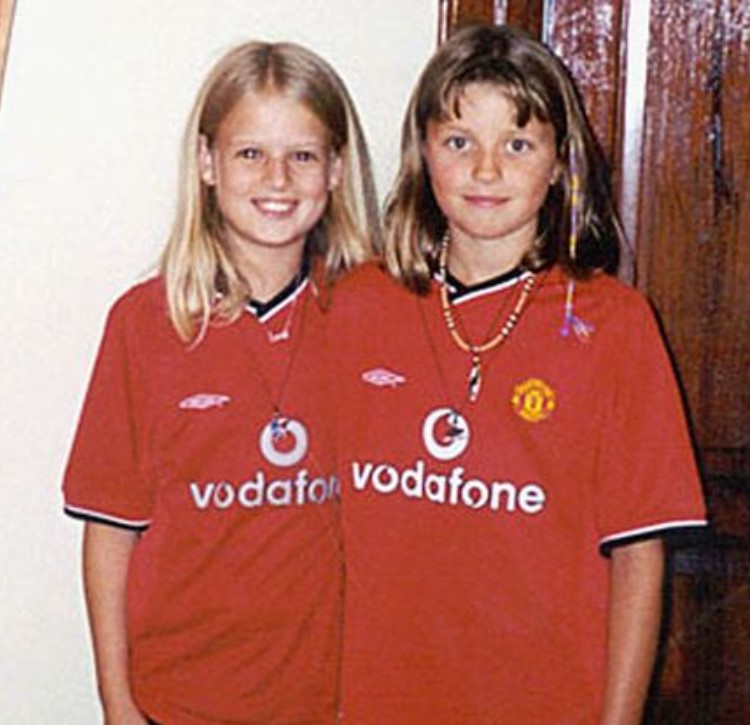 Where is Ian Huntley From?

Ian Huntley was born on January 31, 1974, in Grimsby, England. His birth name is Ian Huntley. His nationality is British. Huntley belongs to the White ethnicity while Aquarius is his zodiac sign.

Born as the eldest son of his parents; Kevin Huntley(father) and Linda Huntley(mother), Ian was raised in his hometown alongside his brother named Wayne, where he did his schooling. However, his childhood hasn't happy memories as he was a target of bullying ever since he was young.

The continuous bullying made him more depressed eventually he founded and actively promoted the Grimsby and Immingham chapter of the Bros fan club. His involvement in that club had escalated to such an extent that he was out of control subsequently, he was transferred to a different school. He however left school in the summer of 1990 with 5 A-C grades in his GCSEs.

Throughout the 1990s Huntley worked at various unskilled low-salary jobs. Even at that time, he was investigated by the police on at least 10 occasions for rape, underage sex, indecent assault, and burglary.

Throughout his life before 2002, he worked as a barman, also at a fish factory, and also as a school caretaker until he was sentenced to prison for his life following his dreadful act of murdering 2 teenagers. 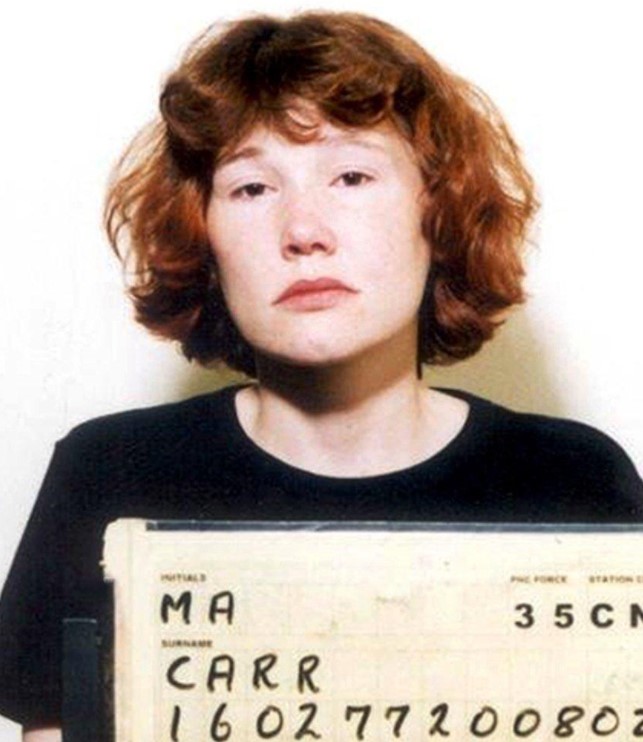 Is Ian Huntley Imprisoned for Lifetime?

The incident happened on August 4, 2002, Sunday evening when two local 10 years old girls named Holly Wells and Jessica Chapman walked past Ian Huntley's house on their way, without any idea of what will happen to them next. Ian then invited the girls to his house as they knew his then-girlfriend, Carr so without giving second thought they went inside and then were murdered shortly after.

Just later the evening, the girls were reported missing, and during the whole next weeks, Ian was on the news fortunately 13 days after the incident, the dead bodies were found in Suffolk, about 12 miles away.

On August 20 of the same year, Huntley was charged with the murder of both girls which was later determined that there was no premeditation. After investigation, it was found that Ian had a massive argument with Carr over the phone shortly before he saw the girls walking past by, and committed the murders in his rage ruthlessly by suffocating the kids.

Following he went through several trials that he even tried to commit suicide trying to make himself look mentally incapable of standing trial but the justice was found when he was sentenced to life imprisonment and was given a minimum term to serve of 40 years.

After his sentencing, his bad deeds also came out flooding that he had been accused several times of rape and sexual misconduct over prior years, and he was suspected of being a serial sex offender.

Taking the lives of two kids isn't something to be let go that Ian even in prison has been attacked several times on different occasions in 2010 and 2017; having boiling water poured on him and a knife, even so, it was not life-threatening.

has been moved to different prisons and continues to serve his time. 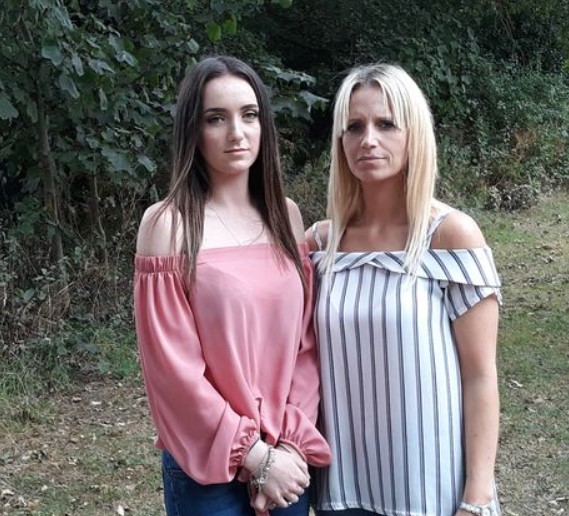 Ian Huntley was married just once to his wife Claire Evans. However, the couple separated just a few years of marriage in the year 1999. When questioned about Ian his ex-wife Carie Evans had admitted that she went through physical and mental abuse by Ian while they were married.

He then began dating his then-girlfriend Maxine Carr with who he moved in and worked together. Even at the time of the murder, Ian lived with Carr. Carr's relationship with the kids also became a major reason for the death of the kids. Following his sentencing to prison, there were rumors about Ian being transgender which later was proved wrong.

Who is Emma Fish?

She faced the same abuse and was forced to tell social services that they weren't sleeping together despite the fact she was pregnant with Ian's child. When Ian heard the news his response was cruel as Emma said; “He got me by the throat and said if you spoil this for me 'I’ll kill you."

Ian Huntley, who worked as a barman and a school caretaker for a short time, hasn't had many earnings as he probably had gone through some financial issues at the time of the homicide. Even if he had a short time of earnings money, his net worth probably would be around $10k.