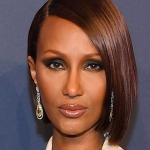 Iman is a Somali-American fashion model, actress, and entrepreneur who is well known for her modeling contracts and fashion shows. She got recognition for being a muse of several popular designers Gianni Versace, Thierry Mugler, Calvin Klein, Donna Karan, and Yves Saint Laurent.

She even has received several awards including a Fashion Icon lifetime achievement award for her long modeling and philanthropic career.

She also is known for her philanthropic works as she even serves as an Ambassador for Save the Children. Apart, she is known to be the widow of English rock musician, David Bowie, whom she got married in 1992 and remained married for 24 years till Bowie died in 2016.

What is Iman famous for? 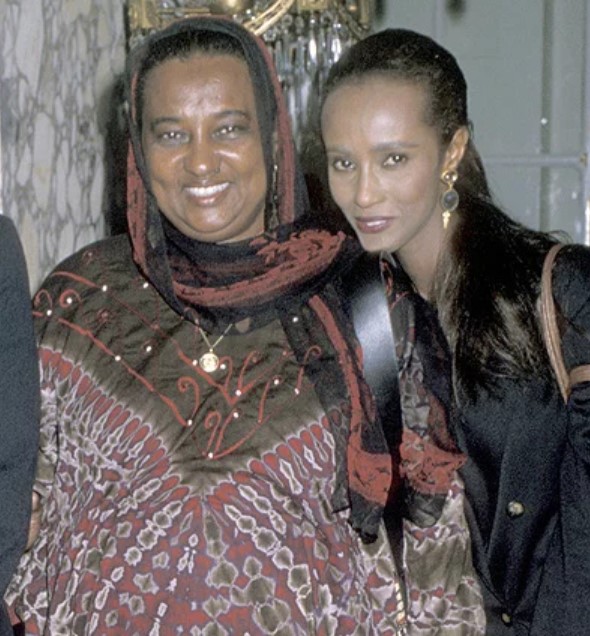 Where is Iman from?

Iman was born on July 25, 1955, in Mogadishu, Trust Territory of Somaliland. Her birth name is Zara Mohamed Abdulmajid. Her nationality is Somali-American. Iman belongs to mixed ethnicity while Leo is her zodiac sign.

Zara Abdulmajid was born as one of the five children of her parents; Mariam Abdulmajid(mother) and Mohamed Abdulmajid(father). She was raised in her hometown alongside her 4 siblings;  two brothers, Elias and Feisal, and two younger sisters, Idil and Nadia.

Her father, Mohmed worked as a diplomat who was the Somali ambassador to Saudi Arabia, while her mother, Mariam was a gynecologist.

During her formative years, she spent time with her grandparents on whose urging she later renamed Iman. Growing up, she attended a boarding school in Egypt where she spent most of her childhood and adolescence.

However, due to the political unrest in Somalia, Iman's father moved the family back to the country and then subsequently traveled to Kenya. Later on, she studied political science at the University of Nairobi in 1975. 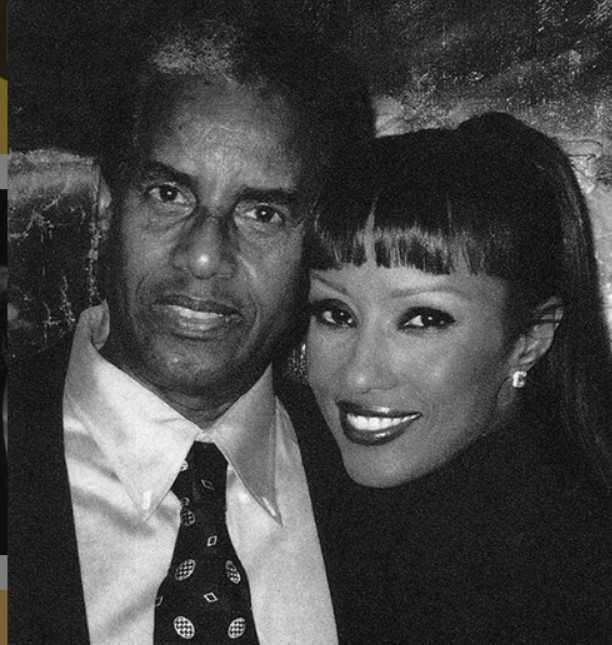 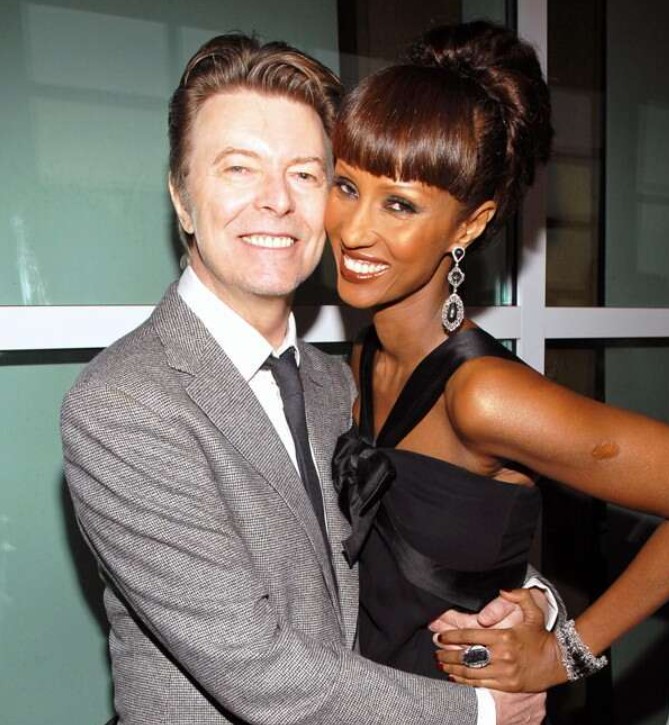 Iman is currently a widow who was previously married to David Bowie. Iman had been married thrice till date. Her first marriage was with Hassan, a Somali entrepreneur and Hilton hotelier executive, whom she got married at age of 18. Their marriage however didn't last long following which she moved to to the United States to pursue a modeling career.

She then began dating American actor Warren Beatty in 1977. Her second marriage was with American basketball player, Spencer Haywood, with whom she even had a daughter together, Zulekha Haywood, born in 1978.

After her second divorce, she got married to David Bowie, a popular English musician, and actor known as a leading figure in the music industry, in a private ceremony in Lausanne, Switzerland in 1992. They later had a large wedding solemnized in Florence, Italy on June 6, 1992.

The couple together had a daughter, Alexandria Zahra Jones, born on August 15, 200, in New York City. Following her marriage with Bowie, she became a stepmother to Bowie's son from a previous marriage, Duncan Jones. The family had resided primarily in Manhattan and London.

Bowie passed away on January 10, 2016, following which she became a widow and has been remaining single for 5 years now. Apart, Iman can speak 5 different languages; Somali, Arabic, Italian, French, and English fluently.

Iman seems to have quite good earnings from her professional career as a model, actress, and entrepreneur. Her career which started as a model led her to become a supermodel, an actress, and a leading businesswoman as well.

Her source of income includes her modeling contracts with several popular clothing companies, acting deals, while most of them depend on the income of a business firm, "Iman Cosmetics". Her company had a business earning of US$25-million-a-year by the year 2010.

Iman is a gorgeous lady with a well-maintained slim body physique in her 60s, even so, she doesn't look like that she is in her 60s at all. She stands tall with a height of 5ft. 9inches while her body weighs 62kg(137 lbs). Her body measurement is around 36-25-37 inches with her beautiful light brown eyes and blonde hair.

Trivias About Iman(model) You Need To Know.