Who is Imogen Mckay? Details About Alex Beresford Girlfriend 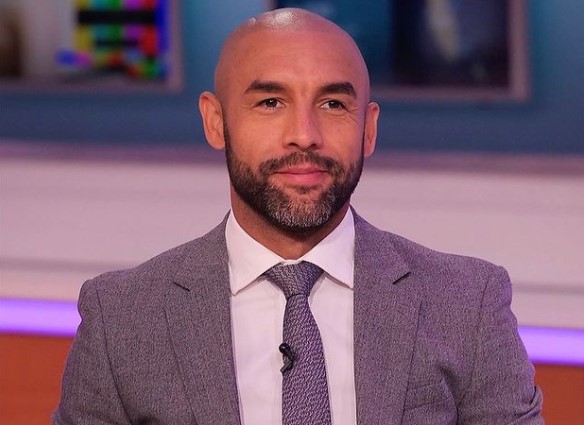 Good Morning Britain weatherman Alex Beresford has surprised his well-wishers with exciting news about his engagement. In an exclusive interview and photoshoot with HELLO! magazine, Beresford revealed that he is engaged. With the announcement, he also introduced his new partner, Imogen McKay for the first time. The couple had gotten engaged earlier on New Year's Day.

Everything To Know About Alex Beresford

Alex Beresford first met Imogen McKay in 2020 after their mutual friend set them up on a blind date. Recalling those days, Beresford stated, "I'd been on my own for a while and was ready for a new relationship. But I was adamant I didn't want to try a dating website. I'm of an age where before social media, you met a girl, took her phone number and called to invite her out."

He continued, "When I asked a friend if she knew anyone she thought I'd get on with, she cheekily replied, 'I do – but she's way too good for you.' I laughed and told her, 'She's the one that I want!' We hit it off from the start. We talked every day about our shared values and goals, and our love for our families. We've always been on the same page."

McKay also expressed her side of the story about how their relationship started, "I'd never seen him on TV but refrained from looking him up because I wanted to find out for myself what he was like. When we met, it felt as if we'd known each other for ages. Holding hands and laughing together just came naturally." 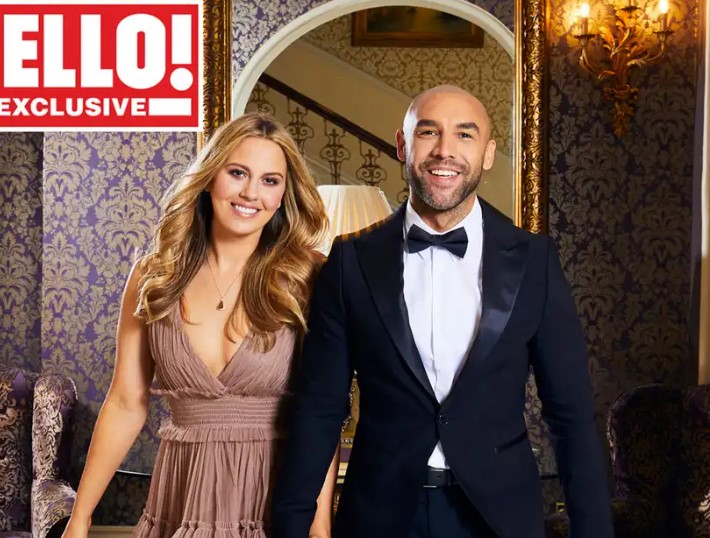 When Did Alex Beresford Get Engaged?

The two soon hit it off and started dating in August 2020. Due to their respective works, they were in a long-distance relationship between Bristol and London. A little over a year of their relationship, their relationship advanced to a new level when Beresford proposed to McKay on a New Year's Day while vacationing in Majorca in 2022.

Beresford recalls about engagement, "I took Imogen for a walk along the beach. The weather was sunny and warm, and the sea was crystal clear. 'This is it,' I thought. Imogen's not one for taking photos, but as I persuaded her to pose for a picture overlooking the sea, I kneeled down to take the engagement ring I'd hidden inside my rucksack. When she turned around, I was on one knee, and asked her the biggest question of my life – and she said yes. It was an amazing moment."

When Is Alex Beresford Getting Married?

Beresford had maintained his personal life private for quite some time. He introduced his new partner, soon-to-be wife, Imogen Mckay, only in April 2022, through an exclusive interview and photoshoot with HELLO! magazine. They also stated in the interview that the two are planning to tie the knot this September. They are also planning to return to Majorca for their wedding where his son will act as ring bearer and a mini best man. Beresford was formerly married to Natalia Natkaniec. Together, they share a son named Cruz Beresford. The couple separated in 2019. 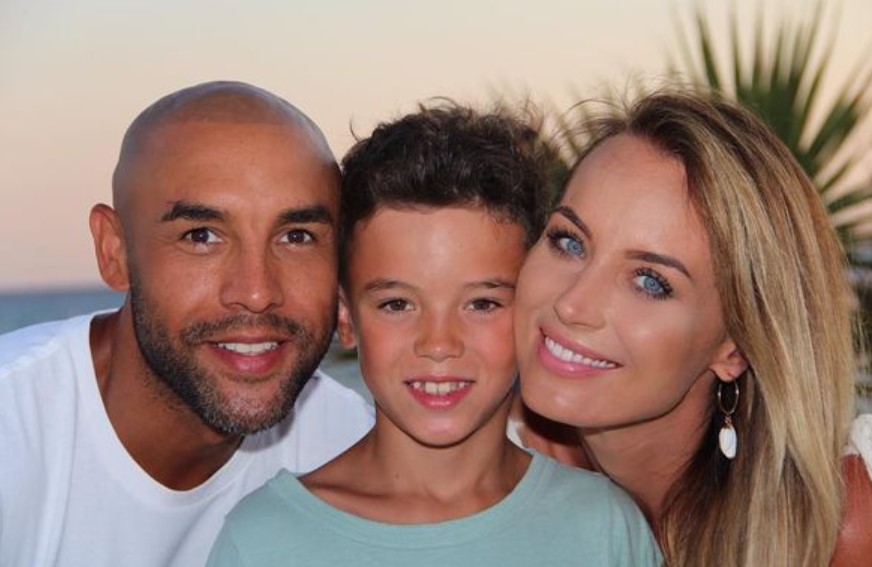 What Does She do For a Living?

Born in 1992, Alex Beresford's fiancee Imogen McKay grew up in Australia. McKay attended Perth College and the University of Western Australia. She graduated with a BA degree in Commerce/Arts. As a profession, she works in e-commerce operation for a top restaurant in London. She is paid quite a handsome salary in her job. Her net worth details are not available.