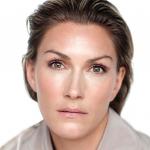 Ingrid Falaise is a Canadian actress and writer who is well known for her appearance as a lead role in the feature film, "They were five". She is also known for her role as an art teacher Martine Larose in the Quebec television soap opera, "Virginie".

She is also the co-director for the benefit show of the Jasmin Roy Foundation. She has written many books including her very first book titled "Le Monstre" which was published in 2015.

Alongside her husband, Cedrick Reinhardt, Falaise started iff a new documentary series titled "Motre premier Flip". Besides, she is active on social media sites with over 55k followers on Instagram: @ingridfalaise.

What is Ingrid Falaise Famous for? 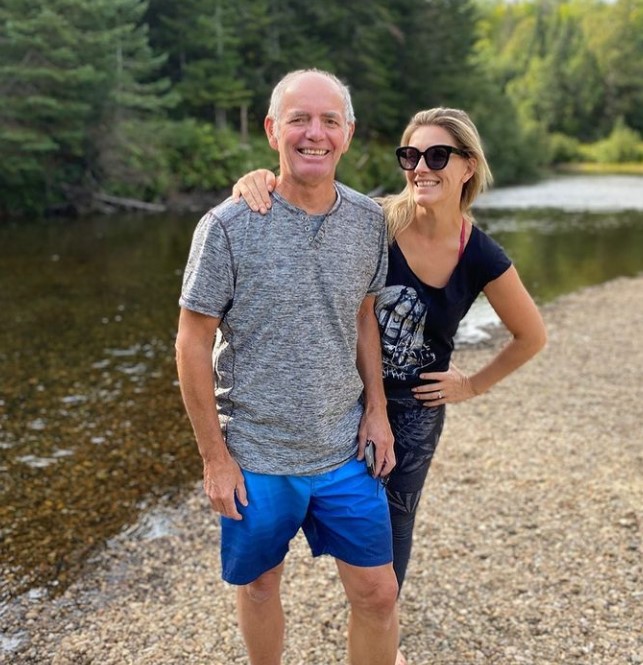 Where is Ingrid Falaise From?

Ingrid Falaise was born on May 10, 1981, in Montreal, Quebec, Canada. Her birth name is Ingrid Falaise. Her nationality is Canadian. Falaise belongs to French-Canadian ethnicity while Taurus is her zodiac sign.

Born as the daughter of a Swedish mother and a father of French origin, Ingrid grew up under the influence of two different nationalities. She developed an interest in acting since her childhood that she began appearing in commercials at a young age. She also began performing some supporting roles at a young age. To pursue a professional career in acting, she got trained in theatre. 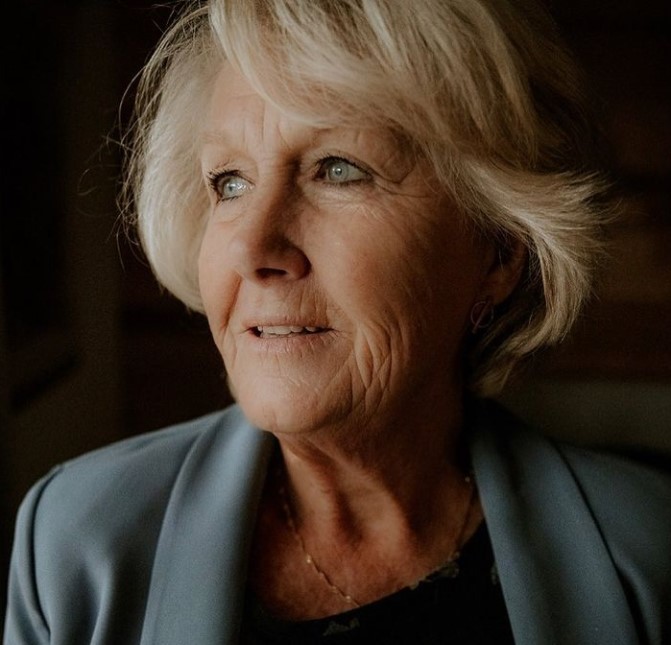 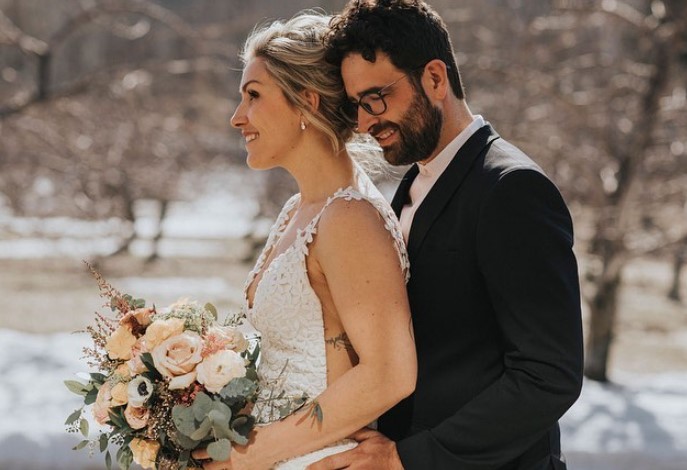 Ingrid Falaise is a married woman. She has been married just once to date to her only husband, Cédrik Reinhardt. Cedrik is a Canadian entrepreneur who has just found a real estate bargain along with Ingrid. As the duplex has a foundation problem, the couple has started with staking the building on the show, "Motre premier Flip".

The show is based upon the couple who tries to see if it is possible in Quebec to make a real profit after having flipped a property. On November 9, 2017, the couple welcome their first child together, a boy named Emil. Through her partner, Cedrik, she is the stepmother of his two sons from a previous relationship. 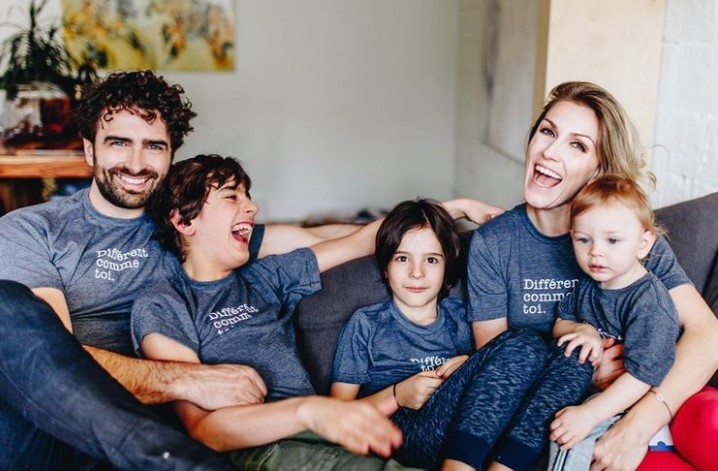 Ingrid Falaise has quite good earnings from her professional career as an actress and reality TV personality. Having her career started with the movie, "They were five" in 2003, Falaise has surely managed to amass a healthy fortune from her movie roles and shows. Her net worth is estimated to be around $2 million.

Ingrid Falaise is a gorgeous lady with an average body physique in her 40s. She stands tall with a height of 5ft. 8inch.(1.73m) while her body weighs around 58kg(128 lbs). She has a body measurement of around 36-27-38 inches with 36B as her bra size. She has a fair complexion with blonde hair and green eyes.

Trivias About Ingrid Falaise You Need To Know.