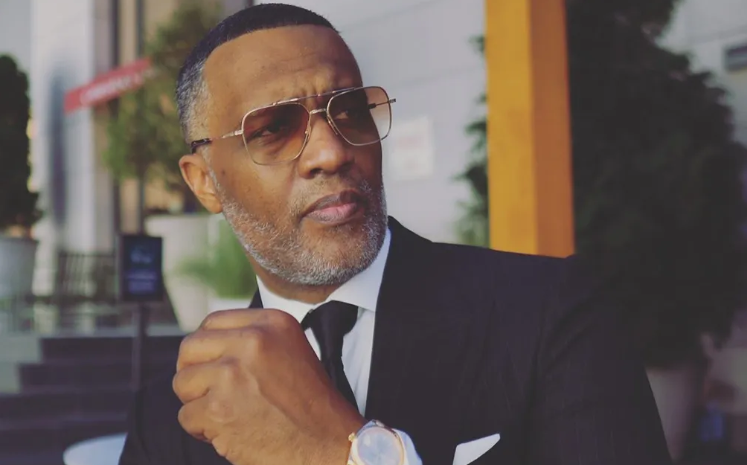 The 56-years-old, Kevin Samuels who was a self-proclaimed relationship guru, motivational speaker, and image consultant have died. Samuels, who was famous for his misogynistic comments about black women, passed away on 5th May 2022. Hours after rumors about Kevin's death circulated online, American television network Revolt TV, which was co-founded by Sean "Diddy" Combs, confirmed his passing. Whereas it did not talk about the cause of his death.

Who is Kevin Samuels?

Kevin Samuels is an American YouTuber, Dating Guru, Motivational Speaker, and Image Consultant. Being a motivational speaker, he had helped many people for a better life ahead. He came to fame by commenting on and mentoring people and women in the black community. His popularity in the Black Community increased after the rapper Royce Da 5'9" and NBA champion Shaquille O'Neal gave him a shout-out. Back then, he gave an interview on the 'No Jumper' YouTube channel where he clearly talked about dating advice. As a YouTuber, Kevin created his YouTube channel on 20th May 2015 but he started his YouTube journey in 2016. On his YouTube channel, he gives opinions on dressing, fragrance, and social issues. Also, he loved to dress sharp and he was a very stylish man. Today, his YouTube channel has generated 1.42 Million subscribers. His image consulting agency works with "men who want to improve their appearance," according to his website. He was also a social media influencer. He promotes various fashion brands and products on his Instagram account. His Instagram account (@kevinrsamuels) has more than 1.2 Million followers with 256 posts. Moreover, he had a showroom called 'Life & Style by Kevin Samuels' where he helped people personally and also hosts online development programs.

Everything to know about YouTuber Kevin Samuels 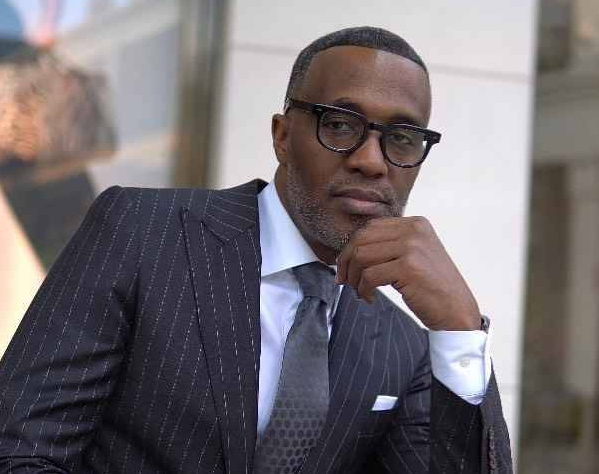 Kevin Samuels was in the news recently for all the wrong reasons for describing women who are at least 35 and not married as "leftover" women. "If you made it to 35 and you're not married, you're a leftover woman," Samuels said on her podcast last month. "You're what's leftover. Men know there's probably something wrong with you. Whether you want to hear it or not, I'm going there with you. I'm telling you the truth you don't want to hear. Men know there's probably something wrong with you. And here's the thing: when you were 22 to 25 years old and you didn't want to settle, you were trying to get the CEO, the pilot, the investment banker, what you were trying to get flew out the door..." Samuels then asked one woman, "What do you think about sharing a man?" to which she replied, "I'm fine with that, because, if they're going to mess with other women, I'm going to do what I want to do, too." He responded, "No, no, that's not how it works: you share your man and you sit down."

Born on 13th March 1965, Kevin Samuels's birth name was Kevin Roshon Samuels. He was from Atlanta, Georgia, the USA. Thus, he held American nationality and his ethnicity was Mixed of African-American. As per his birthdate, his zodiac sign was Pisces and he was a follower of the Christianity religion. He was a student of Millwood High School. Later, he attended The University of Oklahoma for further education. He graduated in Chemical Engineering. He even worked in a few companies as a business manager and consultant. From the year 2009 to 2011, he joined Supermedia and worked there as an internet sales agent and in advertising. After a year, he joined The Real Yellow Pages, an advertisement and marketing firm. He has not disclosed anything about his parent's and siblings' detail to the media. He lastly celebrated his 56th birthday with his dear ones.

Yes, Kevin Samuels is dead and he passed away on 5th May 2022. He dies at 56. There were no immediate reports of the cause of Samuels' death. The death was confirmed by multiple media outlets, including REVOLT Black News, which cited reliable sources. Melanie King, a reported close friend of Samuels who has been described as his female counterpart, said Thursday she got "family confirmation" that he had died that same day. "This is 100%," King said. One of the Instagram account '_Plug Talk_' claimed Samuels died from "cardiac arrest," but the post offered no verification. Twitter was flooded with claims about Kevin Samuels after rumors about his death surfaced online. Many refused to believe the post as Kevin was active on his social media accounts only a few hours ago. The image consultant even shared a video titled "Modern Women Are A Party of 1?" on Thursday (May 5) on Instagram. The post is flooded with comments and his fans are unable to believe that he has passed away. One tweeted: "RIPKevinSamuels. The world will always love you. I was blessed to briefly speak to you and will forever be grateful for your existence." Another wrote, "RIP #KevinSamuels, you spoke the truth & made waves within the black community. You were hated & loved but that didn’t stop you from getting the message out there. I will always appreciate your content". 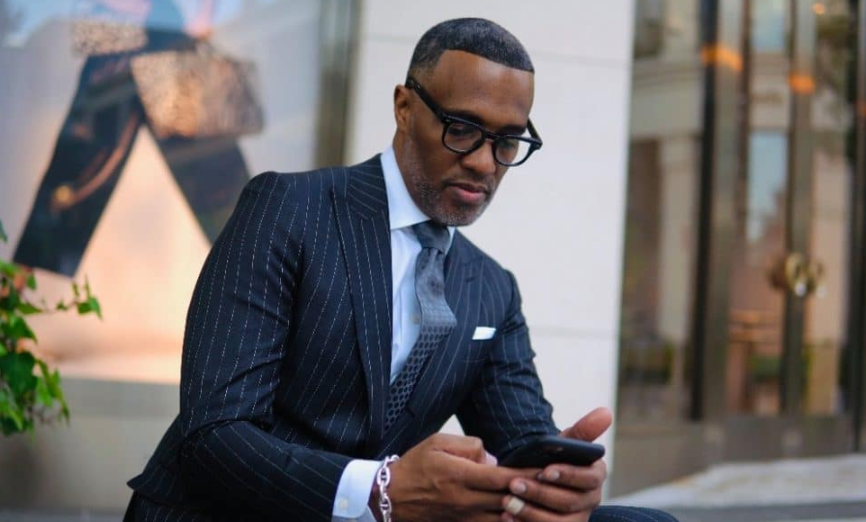