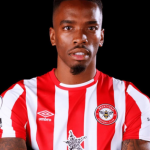 Ivan Benjamin Elijah Toney, professionally known as Ivan Toney is an English professional footballer who plays as a striker for Premier League club Brentford. He joined Newcastle United in 2015. He began his youth career with Northampton Town and debuted professionally with the team in 2012. At 16 years old, he became the youngest-ever player to represent Northampton Town when he made his first-team debut in 2012 and scored 13 goals in 60 matches across all competitions before joining Newcastle United in 2015. In the 2020/2021 season, he scored 31 goals for Brentford in EFL Championship which made him the highest goal scorer in a single season. He went on winning the EFL Championship Golden Boot and Brentford's Supporters Player of the Year and of course promotion to Premier League. Moreover, it was reported in March 2021 that Toney would be called up to the Jamaican national team.

Brentford will be without top goalscorer Ivan Toney for their game against Watford this Friday after the striker tested positive for Covid-19. The Bees will also be without Sergi Canos, who will be suspended after picking up a fifth yellow of the season for removing his shirt after scoring against Leeds United at the weekend. Toney has seven goals to his name so far this season, while Canos has two, leaving the hosts short on-forwarding options. Rico Henry, Brian Mbeumo, and Yoane Wissa each have two goals apiece, while five others have found the net once.

The two sides go into the match four points and six places apart, with Brentford sitting up in 11th place and the Hornets down in 17th, just three points above the drop zone. However, with Toney and Canos unavailable, it could give Watford the upper hand going into Friday night's clash at the Brentford Community Stadium. Last season saw the pair going head to head in the Championship as promotion candidates, with Watford going up via the automatic spots and Brentford winning the playoffs. The teams drew 1-1 at Vicarage Road, while the Bees won 2-0 at home back in May. 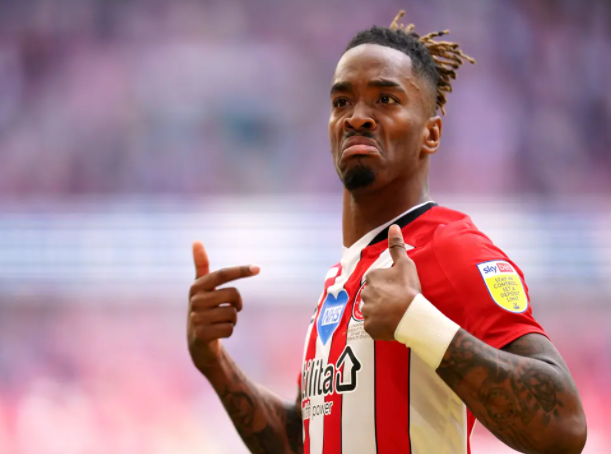 Where is Ivan Toney from?

Ivan Toney opened his eyes for the very first time on 16th March 1996 in Northampton, England. He was born with the real name of Ivan Benjamin Elijah Toney in a Christian religious family. He holds British nationality and he belongs to British-black ethnicity. Toney has celebrated his 25th birthday as of 2021 and as per his birthdate, his star sign is Pisces. Thus, his race is black. Tony was raised by his single mother, Lisa Toney. He has two sisters Jenna and Jasmine, and the other two half brothers from different fathers. He always had to feel the absence of his father and he once told that his mother had to skip the meal just to get her children fed. And he is always grateful to his mother for that. 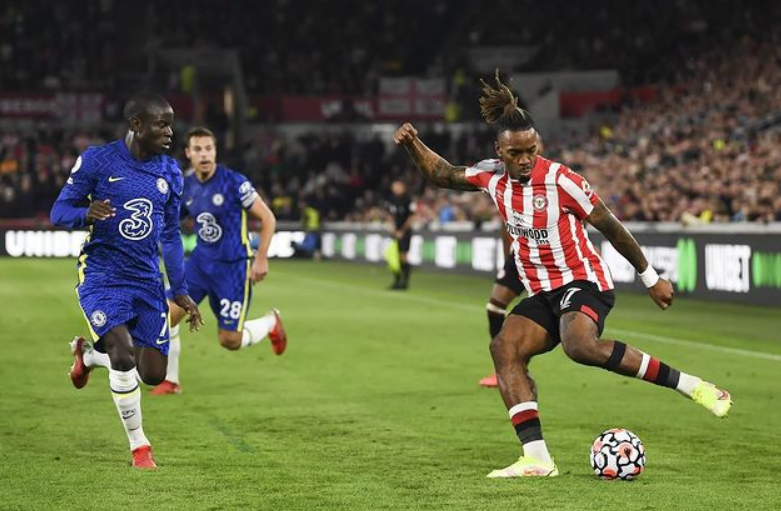 Ivan Toney is an unmarried guy. He is currently in a relationship with Katie Toney with whom he became a proud father of a son named Ivan Toney Jr. who was born on 17th August 2019 in England. He has not however spoken very daringly and openly about his relationship, but he definitely shows his affection whenever the two are together. 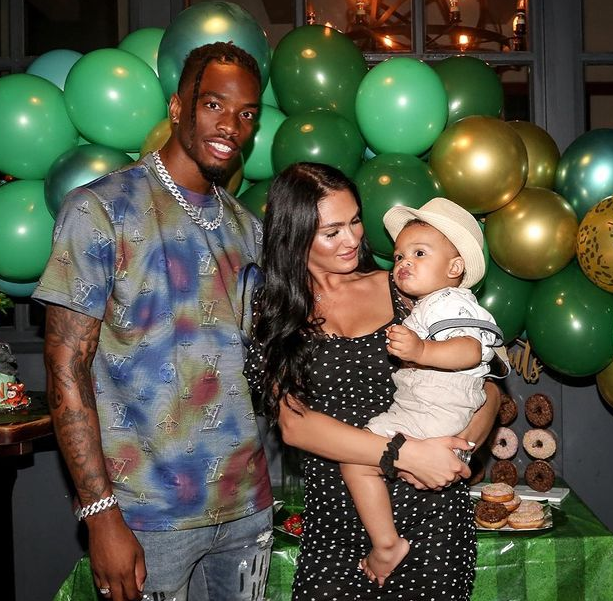 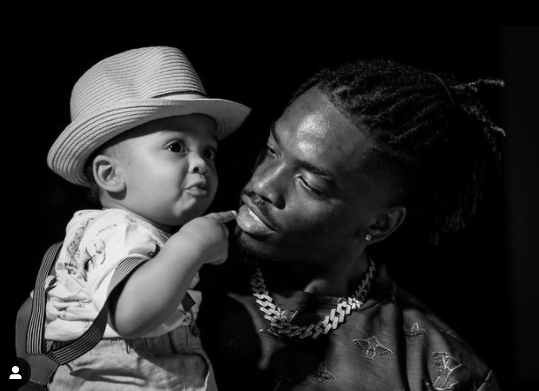 How much is Ivan Toney Net Worth?

Ivan Toney is a versatile guy who has a net worth of between $1 million to $5 million dollars as of 2021. He also earns a fine amount of salary which is around £1,092,000 per year. Toney's current market value is €32.00m as of 5th October 2021 which is also in highest market value. In his short professional time also, Ivan has established himself an identity already. In addition, his major source of income is his football career.

What is the Height of Ivan Toney?

Ivan Toney has a height of 5 ft 10 in / 179 cm whereas his body weighs around 163 lb / 74 kg. He has good-looking curly black hair and eyes color. Moreover, Ivan's body build type is athletic.