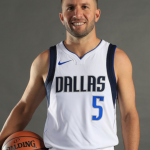 Jose Juan Barea Mora famed as J. J. Barea is a Puerto Rican professional basketball player, who last played for the Dallas Mavericks of the National Basketball Association (NBA). He was waived by Dallas Mavericks on 10th December 2020. Initially, he played college basketball for Northeastern University before joining the Mavericks in 2006 and becoming only the seventh Puerto Rican to play in the NBA. What's more, he has also played in the NBA Development League and the Baloncesto Superior Nacional. He was also a member of the Puerto Rican national team that won the gold medal in 2006 and 2010 Central American and Caribbean Games. Being a point guard for Puerto Rico, they won the gold medal in the 2011 Pan American Games as well as the Silver medal in the 2007 Pan American Games. On 30th May 2017, he was appointed the head coach of Indios de Mayaguez of the BSN.

Dallas Mavericks legend J.J. Barea has seen it all in the game of basketball. He has played 14 seasons in the NBA and is hoping for more. Barea was cut by the Mavs during training camp, but the veteran is hoping to latch on with another team this season. J.J. Barea believes Dallas Mavericks star Luka Doncic has not reached his peak. J.J. Redick brought up Luka and asked Barea about Doncic's ceiling. He responses: "He's still a kid. He's still chilling. I think he's still chilling and still growing. In a good way, he still hasn't taken the next step. When he starts really training and really getting ready for the NBA, he is going to be a monster. Right now, he's a kid. He still thinks he can pull it off like this, and he's still getting better every year. When he becomes a man, he is going to be a problem." 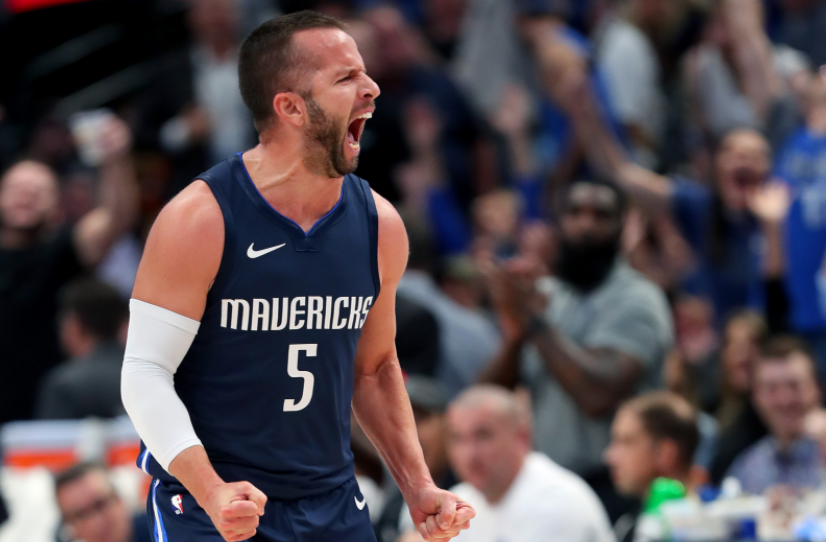 What is the Birthplace of J. J. Barea?

On 26th June 1984, J. J. Barea was born in Mayaguez, Puerto Rico. His birth name/full name/real name is Jose Juan Barea Mora. He holds Puerto Rican nationality and his ethnic background is Puerto Rican-White. His race is White. As of 2020, he celebrated his 36th birthday. Cancer is his Zodiac sign and his religion is Christian. He was born to his parents; Jaime Barea (father) and Marta Barea (mother). By parents occupation, his father was an engineer and his mother was a retired professor as well as a volleyball and tennis coach. He also has two siblings; a brother named Jamie J. Barea and Jason J. Barea. He started playing basketball for Indios de Mayaguez of the Baloncesto Superior Nacional (BSN) in the year 2001.

Concerning his education, he attended Miami Christian School in the United States where he began playing basketball. He graduated from Northeastern University. As a senior in 2001-2002, he averaged 20 points, 6 rebounds, 8 assists, and 3 steals in helping his team to the state title and a 38-2 record. He made a name for himself nationally at the City of Palms event in December 2001 where he was the team's leading scorer and showcased an accurate shot from three-point range. During his time in University, he would return to Puerto Rico to rejoin Indios de Mayaguez for the 2002 BSN season; there, he averaged 2.8 points in 14 games. During his 2002-2003 season, he played as a freshman and earned third-team All-America East Conference (AEC) and AEC All-Rookie team honors where he averaged a conference-leading 17 points to go along with 3 rebounds, 3.9 assists, and 1.9 steals in 28 contests. He earned First Team All-America East honors after finishing second in that conference for both scoring (20.7 ppg) and assists (5.8 APG) during his sophomore year in the 2003-2004 season. He ranked second in the America East and eighth in the country in scoring (22.2 ppg) during his junior year in 2004-2005.

How was the Professional Basketball Career of J. J. Barea? 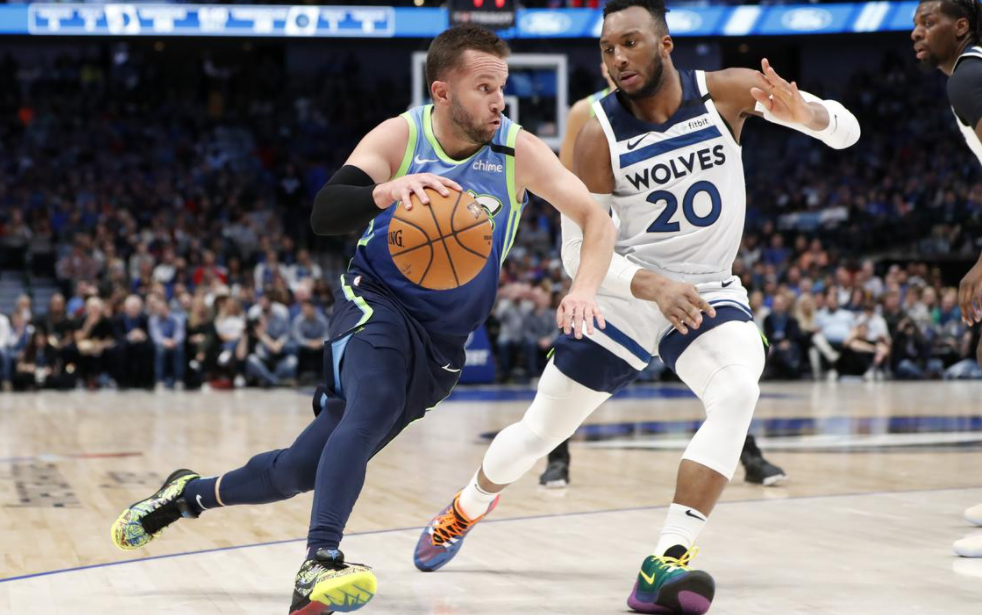 Who is J. J. Barea Married to?

J. J. Barea is a married man. Barea dated actress and Miss Universe Puerto Rico 2011 Viviana Ortiz in the summer of 2013. The couple then confirmed that they were expecting their first kid in February 2016. Their daughter Paulina Barea Ortiz was born on 31st March 2016. Barea and Ortiz got married on 20th August 2016, in a lavish ceremony at the church of the Universidad del Sagrado Corazon in San Juan, Puerto Rico. Currently, the couple is enjoying their present life happily without any disturbances. His sexual orientation is straight and he is not gay.

Back then, in March 2011, he confirmed he was in a relationship with Miss Universe 2006 Zuleyka Rivera. In July 2011, the duo confirmed that they were expecting their first child. His girlfriend then gave birth to their son Sebastian Jose Barea Rivera on 17th February 2012. He was also present during the birth. The couple later split in April 2013.

J. J. Barea is a very handsome man with a charming personality. His body build is athletic. He stands tall at the perfect height of 1.78 m or 5 ft 10 in and his balanced weight consists of 82 Kg or 180 lb. While listed as 6 ft 0 in (1.83 m) by the NBA, his mother believes his actual height is around 5 ft 10 in (1.78 m). In a 2016 Wall Street Journal story, he said that when announced as being 6 feet in pregame player introductions, he sometimes had to stop himself from giggling "because me and about 20,000 other people in the arena knew that was a lie." His other body measurements such as chest size, waist size, and biceps size are still to get revealed yet. He maintains his body a lot.

Trivias About J. J. Barea You Need To Know.