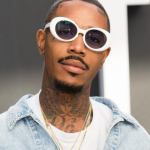 Justin Joseph, excellently known as J $tash was an American rapper, songwriter, and record label executive. He was well recognized for being the founder of Relax Rekords that had released three mixtapes before he went solo. He released a debut mixtape titled "Hood Rich" in April of 2016. Some of his biggest singles include "Nuthin," "Guerillas" and "FLEXIN." He became the second signee to Rich The Kid's label Rich Forever Music on 30th March 2016, after Famous Dex was earlier in the same month. He had released an additional three albums including: "No More Distractions", "Relax With Me", and "6ix Before 7even". Besides rapping, Joseph also dabbled in modeling and designing. Unhappily, we lost such a versatile guy on 1st January 2022.

J $tash Cause of Death

J $tash killed his girlfriend at their LA home, then turned the gun on himself while his victim's three young children were in another room, it is claimed. Police rushed to the home on the 9200 block of Pentland Street in Temple City, a suburb of Los Angeles, after responding to a domestic violence call at around 7 a.m. on New Year's Day. They found the bodies of Jeanette Gallegos, 28, and J Stash, 28, whose legal name is Justin Joseph, inside the residence. They were thought to have been in a relationship for the past year when the suspected murder-suicide took place. Police said that the pair were having an argument before the rapper from Florida took his girlfriend into the master bedroom of their California home, before locking the door behind them. 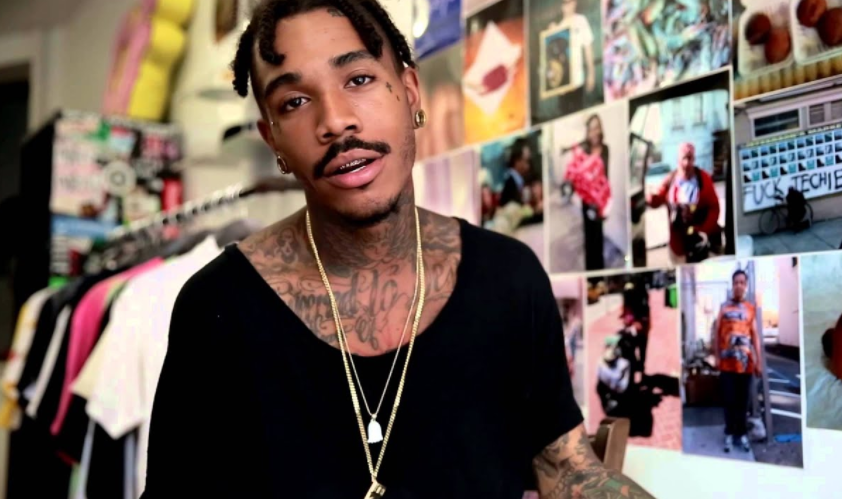 Lieutenant Derrick Alfred of LA PD added that Jeanette's three children, aged seven, nine, and 11, were in front of the room's door and kept on knocking on it as they were worried about their mother's safety. They then called their grandmother, who told them to dial 911. The three children fled the home after one of them called 911. It's unclear if the call was made before or after she was shot. Deputies found the three boys running at them upon arrival at the scene. They did not suffer any physical injuries. The lieutenant added that the rapper was not the father of the children and that they are now staying with other family members. Autopsies for J $tash and Gallegos are scheduled as investigators continue to work on what exactly led up to the gunfire.

"Right now, the evidence at the scene and the preliminary information we have from the children in the home is that it's a murder-suicide," Lt. Derrick Alfred told KTLA. Gallegos reportedly died after suffering from multiple gunshot wounds while Joseph sustained an apparent self-inflicted gunshot wound. The woman's three children, who range in age from 5 to 11, were unharmed. They were removed from the home when deputies arrives, the sheriff's department wrote in its release. 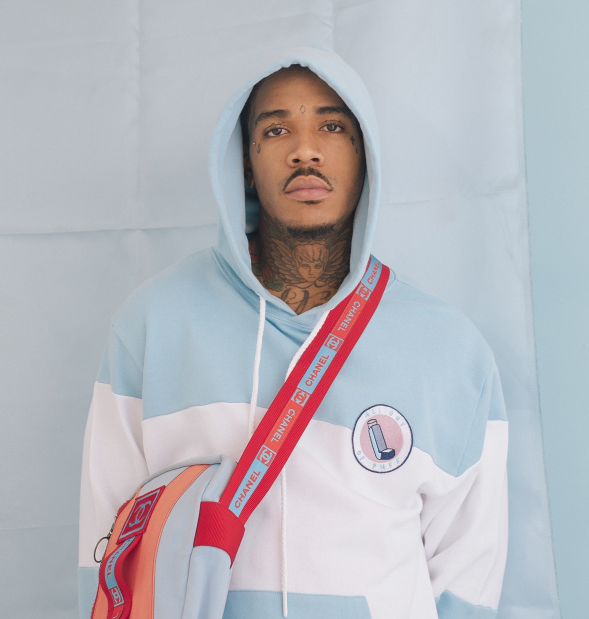 Where was J $tash from?

J $tash was born on 23rd September 1993 with the real name of Justin Joseph in the United States. He was American by nationality and African-Amerian by ethnicity. Similarly, his religious belief was in the Christian religion and his race was black. $tash lastly celebrated his 28th birthday back in 2021 and as per his birthdate, his star sign was Libra. He had not shared any details regarding his parents.

Regarding $tash's education, he was a recent graduate of California State University.

J $tash was an unmarried rapper. He was in a romantic relationship with his beautiful girlfriend Gallegos who had three children. Gallegos and her kids were believed to live in the residence J $tash, who previously lived in New York, had been staying at the Temple City home for a couple of months. The lieutenant added that the rapper was not the father of the children and that they are now staying with other family members.  Reflecting on J's sexual orientation, he was straight. 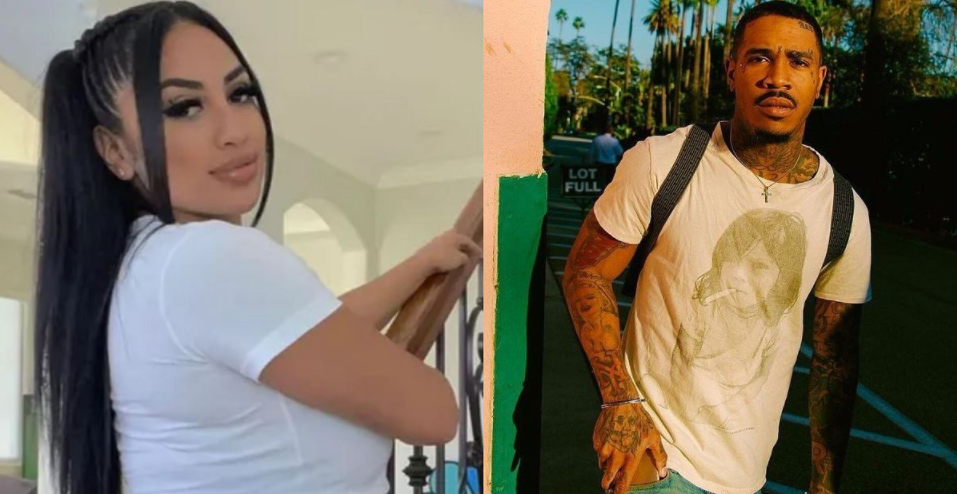 How much was the Net Worth of J $tash?

J $tash had a net worth of between $1 million to $5 million till the time of his death (2022). He also earned a handsome amount of salary which was also in thousands of dollars per year. In his short professional time also, he had established himself an identity already. J had not done endorsement work for any brands yet. In addition, his major source of income was his rapper, songwriter, and record label executive career.

What was the Height of J $tash?

J $tash had unarguably accomplished a decent height career-wise. He stood at an ideal height of 5 feet 8 inches with a balanced bodyweight of 65 kg. He had good-looking black hair and dark brown eyes color. Moreover, J's body build type was average and he had inked a lot of attractive tattoos on his body.