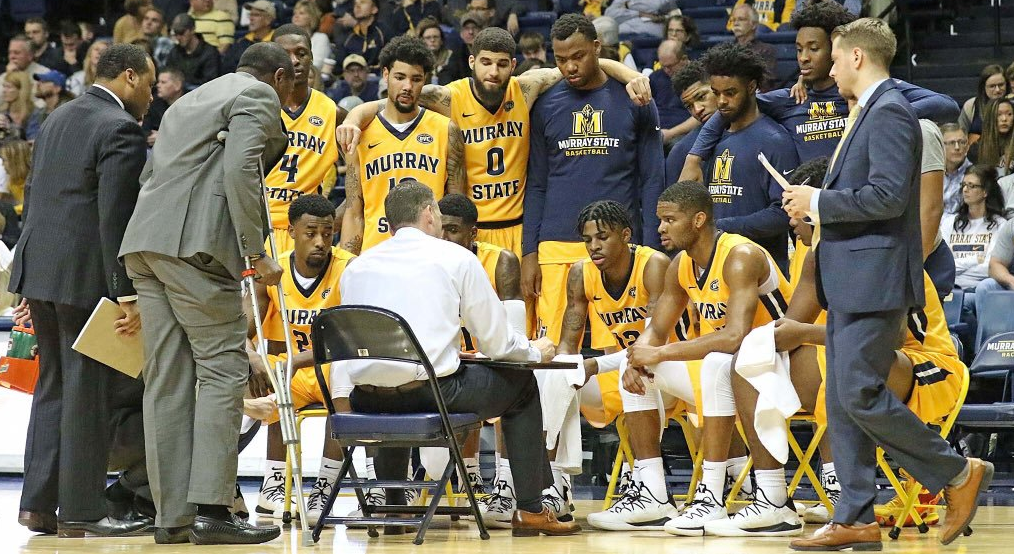 Ja Morant, Top Prospects Of 2019 NBA Draft Displayed Quite A Show Against Marquette

Ja Morant of the Murray State became center of gossip after he displayed quite a show against Marquette on 21 March 2019 where he posted his third triple-double of the season. The 19 -year old young lad posted 19 points, 16 assists, and 12 rebounds for the Murray State. He also became the eighth player to ever record a triple-double in the NCAA Tournament. Murray State went on to win 83-64 over #5 ranked Marquette.

Considered one of the top prospects for the 2019 NBA draft, the young player is expected to be selected with the first round overall pick. One should not be surprised if he gets drafted in the early round in the 2019 draft. He and his sister Teniya grew up training basketball with their father in their backyard.  His father turned to barber from professional basketball player after Ja Morant was born. Ja Morant played high school basketball at Crestwood High School.

Who is Ja Morant?