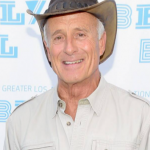 Jack Bushnell Hanna famed as Jack Hanna is an American retired zookeeper, author as well as former director of the Columbus Zoo and Aquarium. He is famous for being one of the most notable animal experts in the United States. He was the director of the zoo for fourteen years. He is passionate about wildlife and its conservation. He is also an author and has released many books. Jack started his career by working for a wildlife adventure company and directed the small Central Florida Zoo and Botanical Gardens from 1973 to 1975. He hosted a local television program, "Hanna's Ark" from 1981 to 1983. His appearance on "Good Morning America" and "David Letterman's talk show" brought national attention and increased the attendance of the Columbus Zoo by over 400%. As an author, he published his first book "Monkeys on the Interstate" in 1988. His nickname is Jungle Jack. 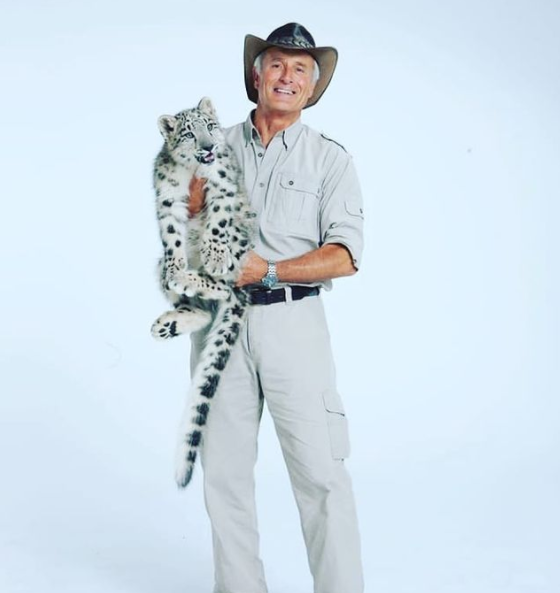 What is the Nationality of Jack Hanna?

Jack Hanna took birth in Knoxville, Tennessee, the USA with the born name of Jack Bushnell Hanna. He holds American nationality and his ethnic background is American-White. His race is White. His age turned 74 as he recently celebrated his birthday with his parents on 2nd January 2020 whereas his exact birth year is 1947. His Zodiac sign is Capricorn and his religion is Christian. He was born to his father who owned a farm outside Knoxville. He grew up on his father's farm and volunteered for the family veterinarian, Dr. Roberts when he was 11.

Jack Hanna grabbed his educational qualification by attending Kiski All-Boys boarding school in Saltsburg, Pennsylvania. He also graduated with a Bachelor of Arts degree, from Muskingum College in New Concord, Ohio in 1968 where he majored in business and political science.

How was the Career of Jack Hanna?

Jack Hanna was granted honorary doctorates from Muskingum University, Otterbein College, Capital University, and Ohio University. In May 2018 at the Los Angeles Zoo's annual Beastly Ball, Hanna received the Tom Mankiewicz Leadership Award for his work in conservation. In 1996, he was named as one of the '50 Most Beautiful People by People' magazines. Jack has been honored with "R. Marlin Perkins Award for Professional Excellence" and "National Wildlife Federation's Animal Heroes Award". Not only this but also he was honored with the Emmy Award for 'Outstanding Children’s Series' in 2008 & 2012 & for 'Outstanding Travel Program' in 2013.

Who is Jack Hanna Wife?

Married man, Jack Hanna's wife name is Suzi Egli. The duo has been married for 52 years and the couple is blessed with three kids together named Kathaleen, Julie, and Suzanne Hanna. Their daughter, Kathaleen is married and lives in the UK while her sister Julie is married with four kids and lives in Cincinnati. Their last-born sister Suzanne lives with their parents and works in Columbus zoo and aquarium. Their wedding took place in 1968 in Brown Chapel, on-campus in Muskingum University. Suzi and Jack went to the same university. Their bond is going strong with the passage of time. After marriage, they also opened a pet shop "Pet Kingdom" in Knoxville. He is the grandad of six grandchildren. His sexual orientation is straight. He is spending quality time with his family. 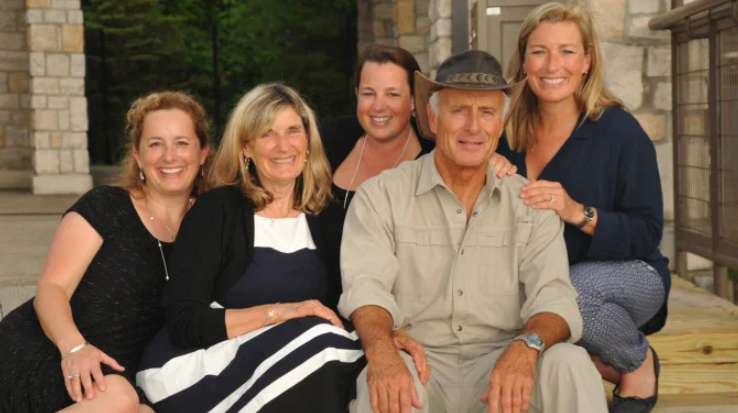 What is the Net Worth of Jack Hanna?

As of 2021, the net worth of Jack Hanna is estimated to have $10 Million. His major source of wealth comes from his career as a zookeeper. What's more, he is also the director of Columbus zoo and aquarium. He was also the host in his show, "His Life Into The Wild" (2007- 2019), and "Jack Hanna’s Wild Countdown". His salary can be assumed to have more than $40K annually. He also owns a beautiful mansion and he is living a luxurious lifestyle as of today. He is enjoying his life a lot.

How tall is Jack Hanna?

Jack Hanna is a very handsome man with a glowing face and a charming smile attracting a lot of people towards him. He stands tall at the perfect height of 182 cm or 1.82 m or 5 ft 11 in. His balanced weight consists of 80 Kg or 176.37 lbs. His other body measurements are still to get revealed yet. As of April 2021, Hanna's family announced that he had been diagnosed with dementia, subsequently thought to be Alzheimer's disease, and would make no further public appearances.