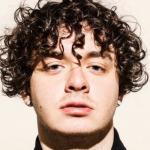 Jack Harlow is an American rapper and singer-songwriter who is well-known for his single "Whats Poppin" which got released on January 21, 2020. It ranked at number 2 on the Billboard Hot 100. Harlow is currently signed to Don Cannon and DJ Drama's Generation now, Atlantic Records. He also co-founded his own musical collective "Private Garden". He released his first mixtape "Extra Credit" on June 24, 2011. His other mixtapes are "Finally Handsome", "18", "Gazebo", "Loose", and "Confetti". He also was a featured artist on the American rapper, Saweetie's 2020 song "Tap In"

Harlow is active in the social media platform with around 1.2 million followers on his verified Instagram account: @jackharlow and has around 226k followers on his Twitter account: @jackharlow. He also has a youtube channel of his own name with around 784k subscribers. Besides on October 22, 2020, he released his single "Tyler Herro" which he uploaded on his youtube channel. His single also features the NBA player, Tyler Herro.

What is Jack Harlow famous for? 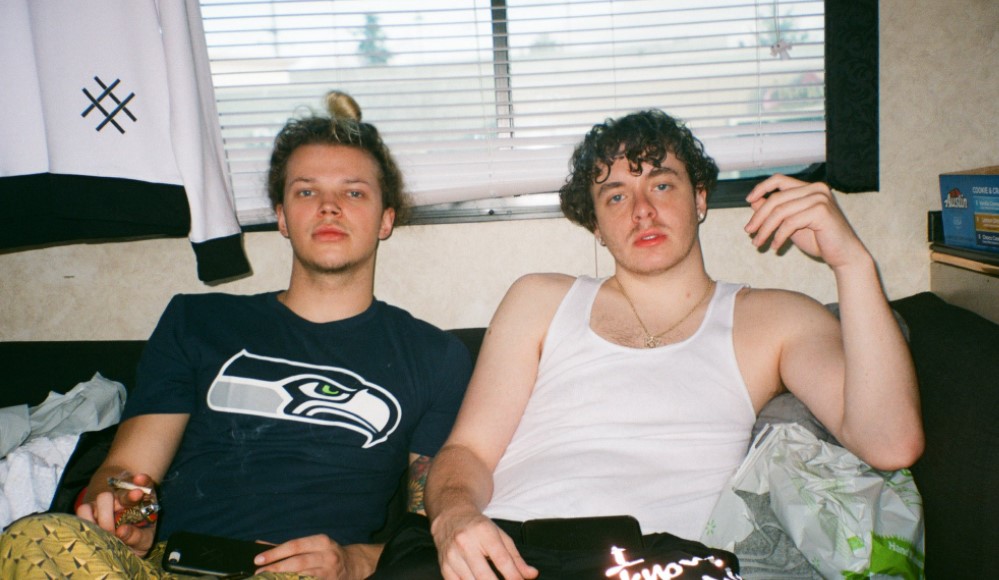 Where is Jack Harlow from?

Jack Harlow was born on March 13, 1998, in Shelbyville, Kentucky, United States. His birth name is Jackman Thomas Harlow. American is his nationality. His ethnicity is White. He was born with Pisces as his zodiac sign.

Harlow was born to Maggie Harlow(mother) and Brian Harlow(father). His parents both are business tycoons and run the same business. He also has a brother. He was raised on a horse farm in Shelbyville. When he was 12 years old, he and his family moved to Louisville. Since his childhood, he was very interested in music. So, after moving to Louisville, he began recording rhymes and songs along with his friend, Sharath by using a Guitar Hero microphone and a laptop.

While enrolling at Highland Middle School, they sold copies of their CD entitled "Rippin' and Rappin". Harlow made his first mixtape "Extra Credit" by using the moniker "Mr. Harlow" which he released on June 24, 2011. Then, he formed his own music collective named "Moose Gang" along with his friends and worked on their two mixtapes "Moose Gang" and "Music for the Deaf" which never have been released. Then, he joined Atherton High School.

During his first year in the school, he started uploading his own written single tracks on his Youtube channel, SoundCloud, and Facebook which was able to draw the attention of major music labels. However, he did not accept any offers at that time. Harlow continued writing his songs. In his junior year, he went on to release his second mixtape entitled "Finally Handsome". He got graduated from high school in 2016 and had a clear mindset to focus on his music career. 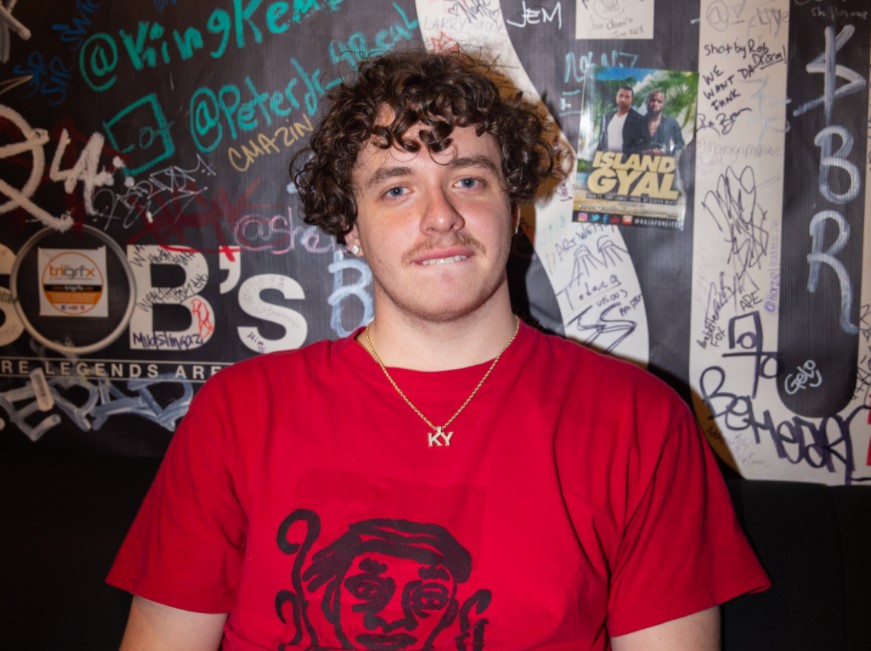 Jack Harlow is not a married man. Harlow has not disclosed his personal life yet. He seems to be much more focused on his career than his personal life. He currently resides in Louisville, Kentucky.

Jack Harlow has earned a good amount of money from his profession as a rapper, singer, and songwriter. Having started his career in 2011, Harlow has reached great heights in his career. With all of his earnings, he has an estimated net worth of $750k as of 2020. He is living a luxurious lifestyle with his earnings. He also earns additional income from his youtube channel.

Jack Harlow is a good looking man in his early 20s. Harlow has an average body build. He has a fair complexion with brown hair and a pair of hazel eyes. He stands at a height of 5ft 9inches(1.75m) and weighs around 77kg(169 lbs).

Trivias About Jack Harlow You Need To Know.