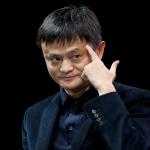 Jack Ma or Ma Yun is a Chinese business magnate, investor, politician, and philanthropist. He is the co-founder and executive chair of the multinational technology conglomerate, Alibaba Group. Forbes has frequently listed Ma as one of the world's most powerful people. He is seen as a global ambassador for Chinese business. However, he announced in September 2018 that he will retire from Alibaba in late 2019 to pursue educational work.

What is Jack Ma Famous For? 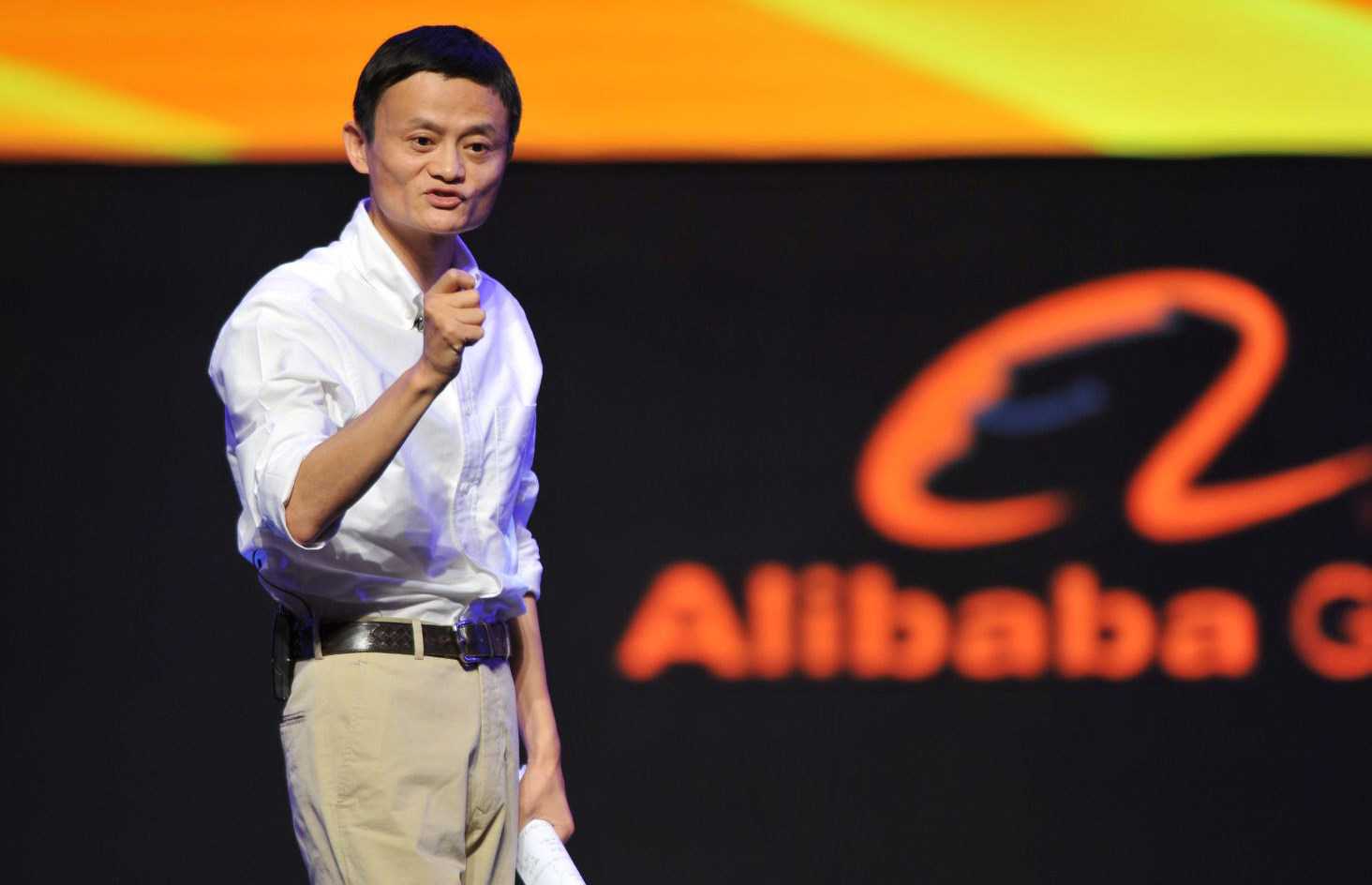 Where was Jack Ma Born?

Jack Ma was born on 10 September 1964. His birth name or native name is Ma Yun. His birth place is in Hangzhou, Zhejiang in China. He holds Chinese nationality. He was born to a father, Ma Laifa, and a mother, Cui Wencai. He belongs to Asian ethnicity.

He started studying English at an early age. He gave tours to foreign tourists for nine years which helped him learn English as well. One of the foreigners, who became his pen pals nicknamed him "Jack". He struggled attending college, having passed the Chinese entrance exams in the fourth year. He attended Hangzhou Normal University (then Hangzhou Teacher's Institute). He graduated with a B.A. in English in 1988.

After graduating from the university, he became a lecturer in English and International Trade at Hangzhou Dianzi University. 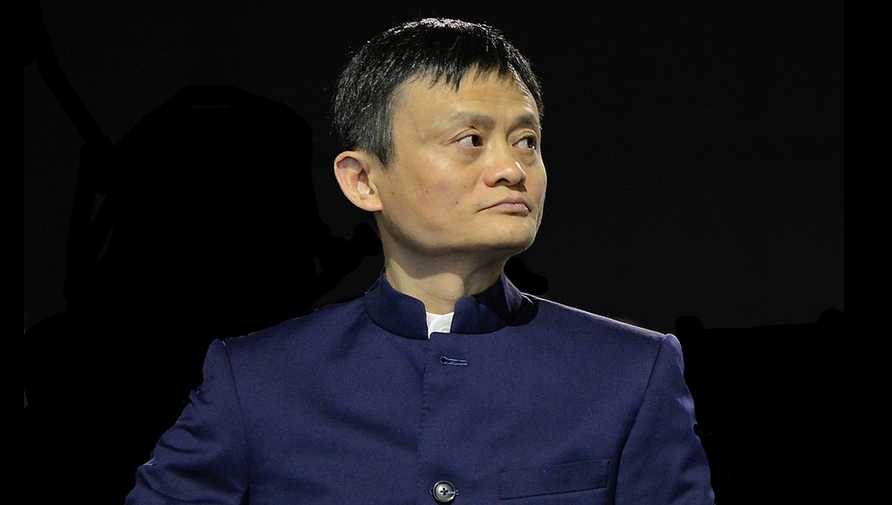 He applied for 30 different jobs including police and KFC. He was rejected by all.

He started his first company Hangzhou Haibo Translation Agency in 1994 after he heard about the Internet.

He did not find any general information about China on the Internet.

He and his friend created a China-related "ugly" website.

Not more than 3 hours later, he received interest from Chinese investors.

He and a computer teacher, He Yibing opened the first office for China Pages in April 1995, which was his second company.

They registered the domain chinapages.com in the United States in May 1995.

He then started building websites for Chinese companies.

He acquired a computer for the first time at the age of 33.

He headed an information technology company established by the China International Electronic Commerce Center from 1998 to 1999.

Alibaba twice won a total of a $25 million foreign venture capital investment between October 1999 and January 2000.

He wanted to improve the global e-commerce system and founded Taobao Marketplace, Alipay in 2003.

eBay offered to purchase Taobao, but Ma rejected the offer.

He served as executive chairman of Alibaba Group.

He met with US President Donald Trump at Trump Tower in January 2017. He met Trump to discuss a potential 1 million job openings in the following five years through Alibaba's interest in the country.

He partnered with Sir Li Ka-Shing in a joint venture to offer a digital wallet service in Hong Kong.

He announced on 10 September 2018 that will step down as executive chairman of Alibaba Group Holding in the following year.

He denied reports that the Chinese government forced him to step aside. He stated that he wants to focus on philanthropy through his foundation. 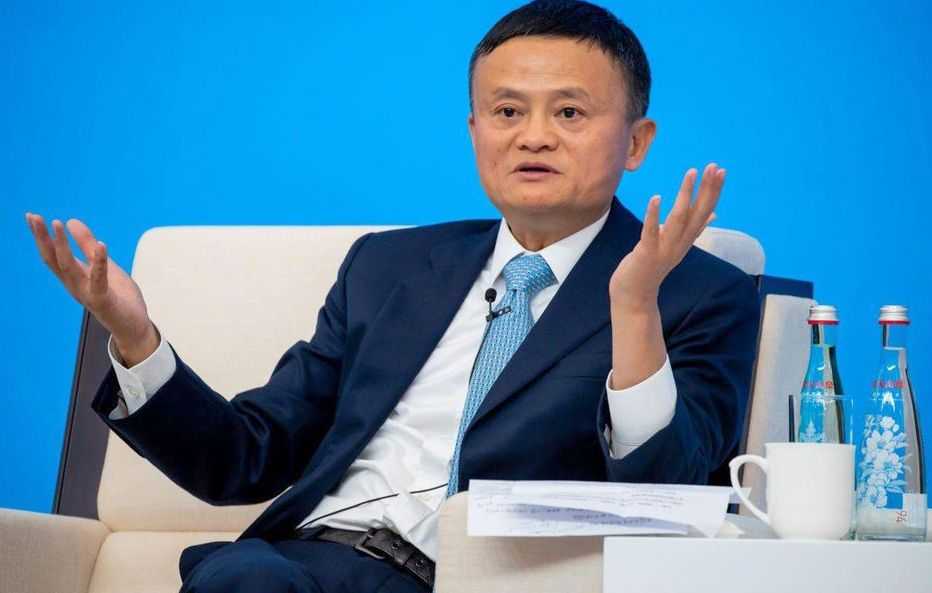 He made his acting debut with his first kung fu short film Gong Shou Dao in 2017.

He also participated in a singing festival in 2017.

He is the founder of the Jack Ma Foundation. The Foundation focuses on improving education, the environment, and public health.

He became the trustee of the Nature Conservancy's China program in 2009.

He joined the global Board of Directors of the organization in 2010.

The company funded the rebuilding of 1,000 houses damaged by the earthquake hit in Nepal and also raised money for another 9,000.

His foundation started the Netpreneur initiative in 2019. The initiative grants ten prices of one million dollars each to ten African entrepreneurs per year.

They also launched a fund with 14.6 million dollars to develop education in Tibet.

"Top 10 Economic Personalities of the Year" by China Central Television (CCTV) in 2004.

The World Economic Forum selected Ma as a "Young Global Leader" in September 2005.

Fortune named his as one of the "25 Most Powerful Businessperson in Asia" in 2005.

Businessweek named him as a "Businessperson of the Year" in 2007.

BusinessWeek named one of China's Most Powerful People.

Forbes China named him as one of the Top 10 Most Respected Entrepreneurs in China in 2009.

2009 CCTV Economic Person of the Year: Business Leaders of the Decade Award.

Ma was selected by Forbes Asia as one of Asia's Heroes of Philanthropy for his contribution to disaster relief and poverty in 2010.

Honorary doctoral degree by the Hong Kong University of Science and Technology in November 2013.

A board member of Japan's SoftBank and China's Huayi Brothers Media Corporation. He became a trustee of The Nature Conservancy's China program in 2009 and joined its global board of directors in April 2010.

30th most powerful person in the world in an annual ranking published by Forbes in 2014.

2014 Entrepreneur of the Year award awarded by Asian Award.

Ma received an honorary degree of Doctor of Science in Technopreneurship from De La Salle University,

Ma received an honorary degree of Doctor of Social Sciences honoris causa in recognition of his contributions to technology, society and the world by University of Hong Kong in May 2018.

Ma received an honorary doctoral degree from professors Yaakov Frenkel and Yaron Oz at the Tel Aviv University in Tel Aviv, Israel in May 2018.

Ma and other 16 influential global figures were appointed by UN Secretary-General Guterres as the new advocates for sustainable development goals in May 2019. 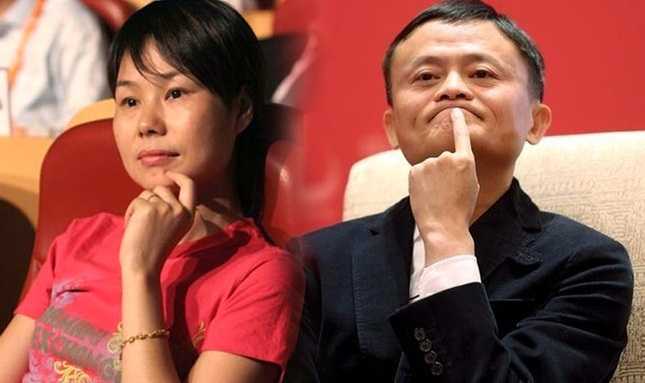 Who is Jack Ma Married to?

Jack Ma is a married man. He is married to Zhang Ying. They first met while studying at Hangzhou Normal University. The couple got married in the late 80s. The couple has 3 children together.

How Tall is Jack Ma?

What is Jack Ma Net Worth?

Trivias About Jack Ma You Need To Know.