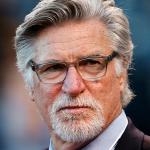 John Scott Morris, popularly known as Jack Morris is an American former professional baseball player. He played as a starting pitcher in MLB between 1977 and 1994. He played for Detroit Tigers, Minnesota Twins, Toronto Blue Jays, and Cleveland Indians of MLB. He is a four-time World Series champion, 1991 World Series MVP, and five-time All-Star. He recorded 254 wins, 3.90 ERA, and 2,478 strikeouts in his MLB career.

After retiring from his professional playing career, he became a broadcast color analyst for the Blue Jays, Twins, and Tigers. He later became an analyst for MLB broadcasts on Fox Sports 1.

What is Jack Morris Famous For?

Where is Jack Morris From?

Jack Morris was born on 16 May 1955. His birth name is John Scott Morris. His birth place is in Saint Paul, Minnesota in the United States. He holds an American nationality. He was born to his father, Arvid Morris, and his mother, Dona Morris. He has two siblings, Tom and Marsha. He belongs to white ethnicity and his religion is Christianity.

Regarding his educational background, he attended Highland Park High School. He graduated from high school in 1973 and went on to attend Brigham Young University where he played college baseball for the BYU Cougars. 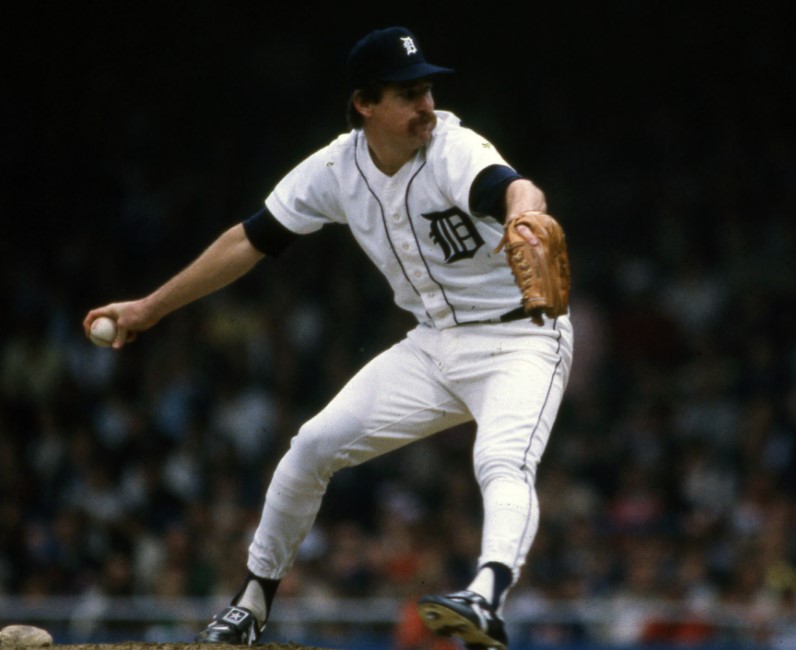 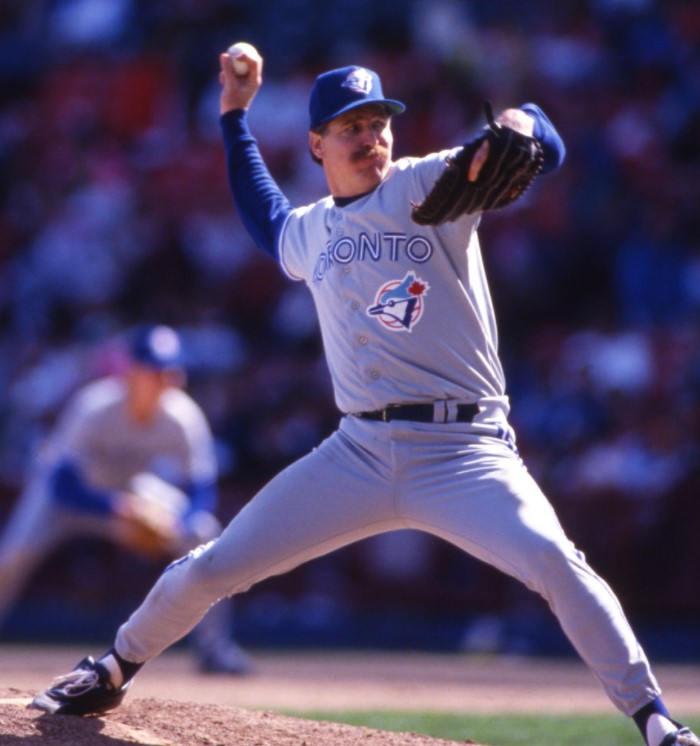 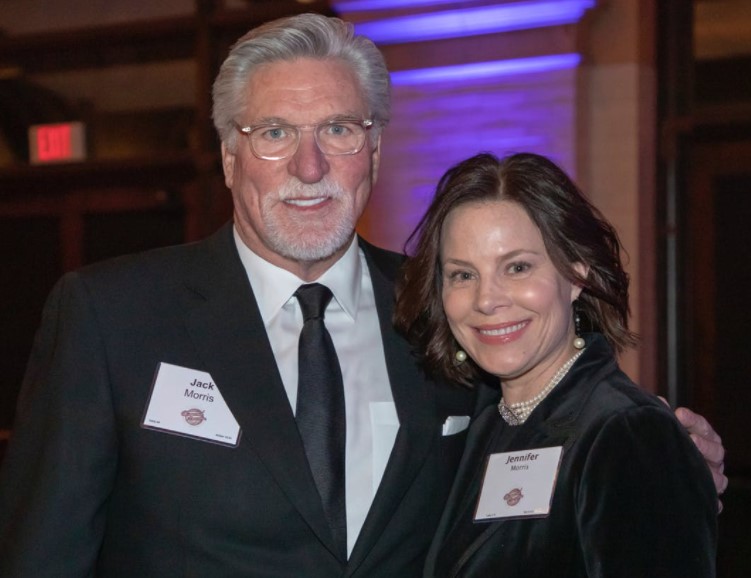 Who is Jack Morris Wife?

Jack Morris is a married man. Morris is married to Jennifer Morris. The couple shares a child with Jennifer. He also has two sons, Erik, and Miles from his first marriage. More details about his personal life will be updated soon.

How Tall is Jack Morris?

Jack Morris stands at an average American height. He is tall. He has a balanced body weight. His body build is average. His eye color is hazel and his hair color is grayish-white. His sexual orientation is straight.

What is Jack Morris Salary and Net Worth?

Jack Morris is one of the successful baseball players. In his MLB career, he won four World Series Championships with three different teams and was named World Series MVP in 1991. Morris was the highest-paid pitcher in the American League in 1987, 1988, 1991, and 1993. His salary was reported at around $5 million during his prime. After his retirement from his playing career, he has spent his career in broadcasting. He has been working as a color analyst for the Blue Jays, Twins, and Tigers. His net worth is estimated at $10 million at present.

Trivias About Jack Morris You Need To Know.