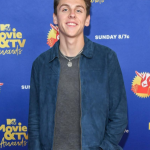 Jacob Bertrand is an actor as well as a voiceover artist who is famous for being the series regular role of Eli "Hawk" Moskowitz in the YouTube Premium and Netflix series "Cobra Kai" since 2018. Besides this, he is known for his role as Kirby Buckets in Kirby Buckets, Henry Forman in Marvin Marvin, Gil in Bubble Guppies, Jack in Tom and Jerry’s Giant Adventure, Monty in Rise of the Guardians, Darren in Parks and Recreation, Young Noatak in The Legend of Korra, Chama in The Lion Guard, and Jake in The Middle. He made his first theatrical film appearance in a minor role in the 2008 horror film, "House". He began his career as a child actor appearing in the 2009 film Duress. As a voiceover artist, he made his theatrical film debut by providing vocals to the character of Blithe Hollow Townsperson in the stop-motion animated dark fantasy comedy horror film, "ParaNorman", in the year 2012. He appeared on the NBC comedies Community and Parks and Recreation as a guest star. He has been signed with Osbrink Talent Agency, Talent Agency, Burbank, California, United States.

What is Jacob Bertrand Known For?

What Ethnicity is Jacob Bertrand?

Jacob Bertrand took birth on 6th March 2000 with the born name of Jacob Scott Thomas Bertrand. He is from Los Angeles, California, the USA. He holds American nationality and he belongs to the mixed ethnicity of French and Hispanic. About his parents, he was born to his father, Scott Bertrand, and his mother, Christina Bertrand. He grew up with his two siblings; a brother named Blake Bertrand and a sister named Makenna Bertrand. His Zodiac sign is Pisces and he follows the Christianity religion. He celebrated his 22nd birthday as of 2022. 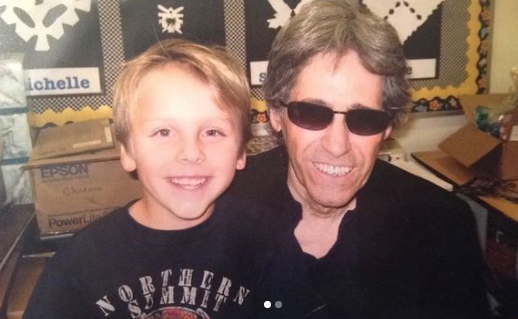 Focusing on his education, Jacob Bertrand attended Claremont High School. He was very interested in sports from a young age and used to play for his high school soccer team. 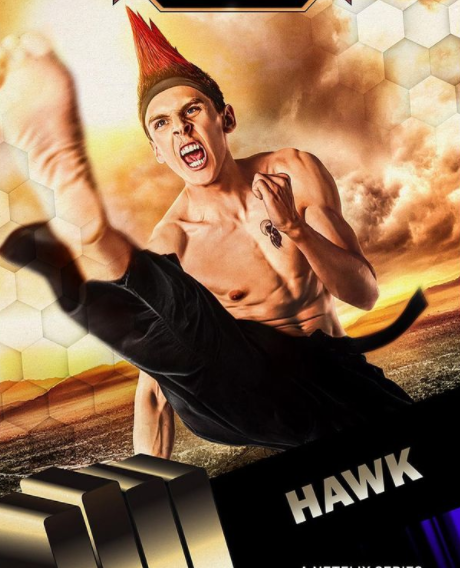 Who is Jacob Bertrand Girlfriend?

Jacob Bertrand is not married yet but he is currently in a happy relationship with his boyfriend, Peyton List. In March 2022, he confirmed his relationship with her. Peyton List is an American actress, model, voiceover artist, and director by profession. Today, the couple is enjoying their present life a lot without any disturbances. His sexual orientation is straight and he is not gay. He has two dogs named Arista and Rocky. 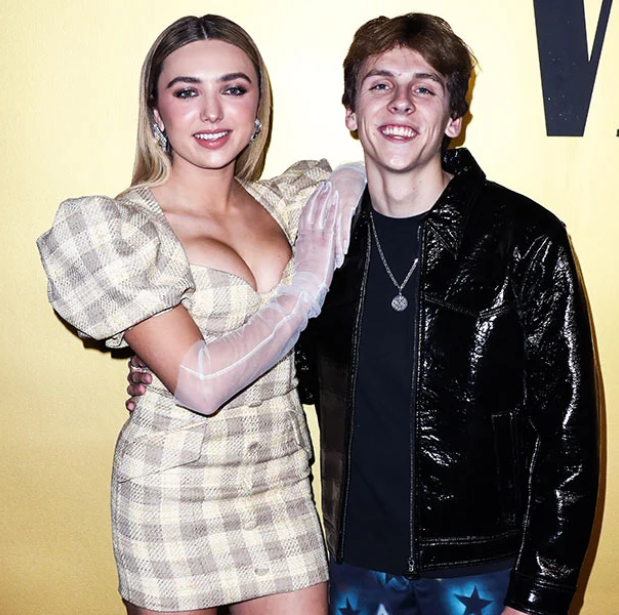 "We've been dating for a while," said Bertrand, 22, who plays Eli "Hawk" Moskowitz. "I've never dated anyone I've worked with before. This is almost trial by fire." "We've been friends for a while," he added. "I met her when I was like, 15. I was actually tight friends with her brother Spencer, so that was kinda awkward to be like, 'Hey man, I like your sister.' But yeah, we had fun on set and then hung out off-set." List also briefly confirmed the news to the outlet during a separate interview outside of the airport. When asked if it was a difficult decision to start a relationship with someone she works with, the actress jokingly responded, "I guess so, yeah. And then think about the consequences later!"

Back then, he was in a relationship with Serena Pullen.

How much is Jacob Bertrand Net Worth?

Jacob Bertrand is an actor whose estimated net worth is estimated to have $2 million as of 2022. He is making an annual salary of around $250K. His main source of wealth is from the entertainment industry and he is living a cool lifestyle as of today.

How tall is Jacob Bertrand?

Jacob Bertrand is a young and handsome actor whose body type is slim. He stands at the height of 5 feet 6 inches or 1.67 m and his balanced weight consist of around 60 kg or 132 lbs. He has black hair color and his eyes color is blue. His body measurement is 38-12-31 inches (chest, arms, and waist). His shoe size is 8.5 (UK). He has got a healthy body with a glowing face and a charming smile.

Trivias About Jacob Bertrand You Need To Know.