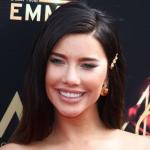 Jacqueline MacInnes Wood is a Canadian actress who is best known for starring as Olivia Castle in the horror film, "Final Destination 5"(2011). Wood first gained popularity for her portrayal as the rich Steffy Forrester in CBS soap opera, "The Bold and the Beautiful" in 2008 which she follows until date. She even received a Daytime Emmy Award for Outstanding Lead Actress in a Drama Series in 2019.
Aside from being an actress, Wood is also a disc jockey, singer, and television host.
Besides, Wood is quite active in social media sites with over 487k followers on her Instagram: @jacquelinemwood_1.

What is Jacqueline MacInnes Wood Famous for? 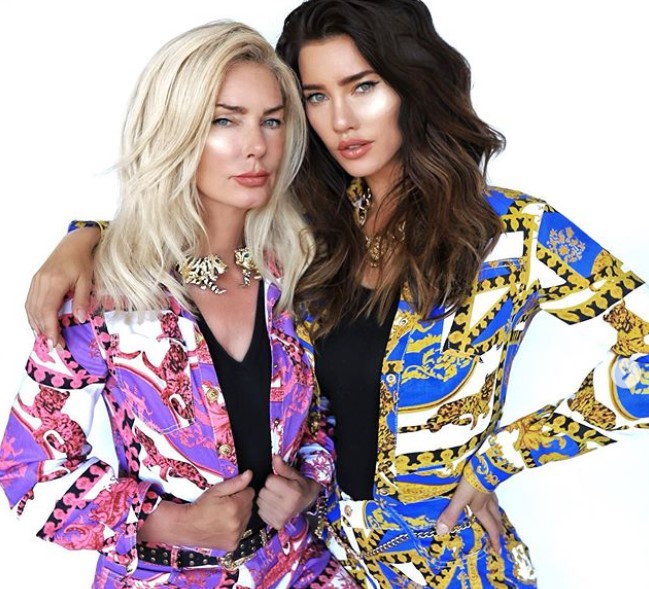 Where was Jacqueline MacInnes Wood Born?

Jacqueline MacInnes Wood was born on April 17, 1987, in Windsor, Ontario, Canada. Her birth name is Jacqueline MacInnes Wood. Her nationality is Canadian. Wood belongs to mixed ethnicity and is of indigenous(Cree), Scottish, French and Brazilian ancestry while Aries is her zodiac sign.
Wood was born as the daughter of Sandy (Alexandra)MacInnes(mother) and James C. Wood(father). She is also the half-sister of Dani Probert, who was the wife of the late NHL player, Bob Probert. She belonged to a well-to-do family as her great uncle was Scottish highland singer Alasdair Gillies.
She grew up in her hometown where she attended Ryerson University and got graduated earning a degree in Arts and the Armstrong Acting.
Wood always had an interest in acting so when she turned 18, she moved to Toronto to pursue a career in acting. She even played the part of the "hair girl" on a commercial for "First Choice Haircutters".

What Does Jacqueline MacInnes Wood Do For Living? 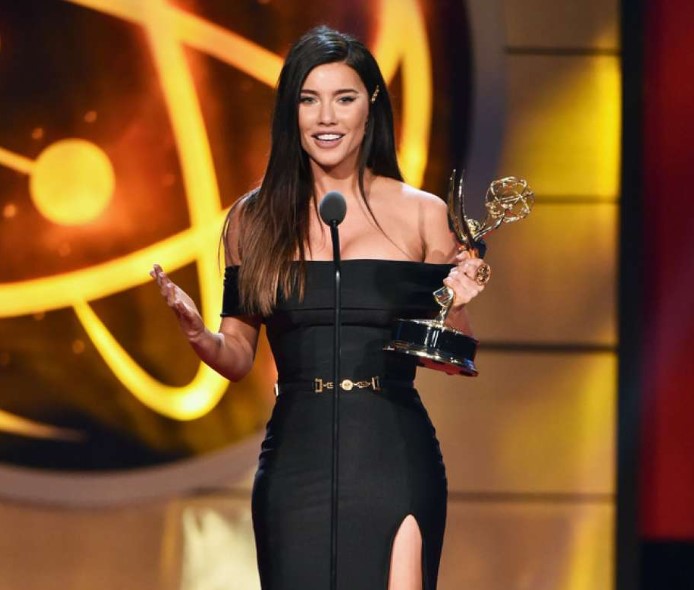 Jacqueline MacInnes Wood got nominated for her portrayal as Steffy in "The Bold and Beautiful" for 3 years. She finally received a Daytime Emmy Award for Outstanding Lead Actress in a Drama Series in 2019. 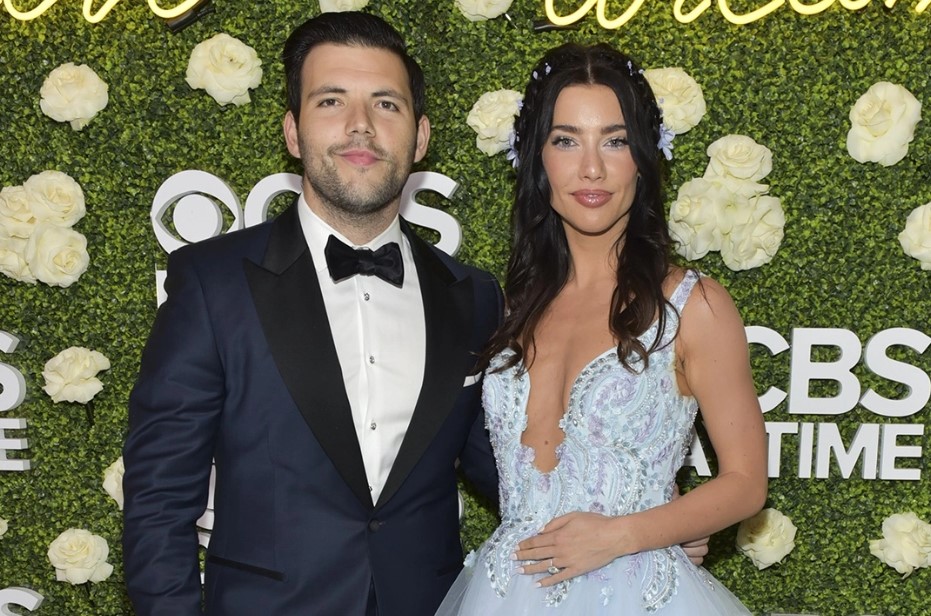 Jacqueline MacInnes Wood is married to her long-term boyfriend, Elan Ruspoli. Wood and Ruspoli dated for years and got engaged in November 2017. Eventually, in July 2018, the couple got married and in following March 2019, they welcomed their first son named Rise Harlen Ruspoli.
The couple is living together with their son and a dog named J’aime in their home during the pandemic of COVID-19. 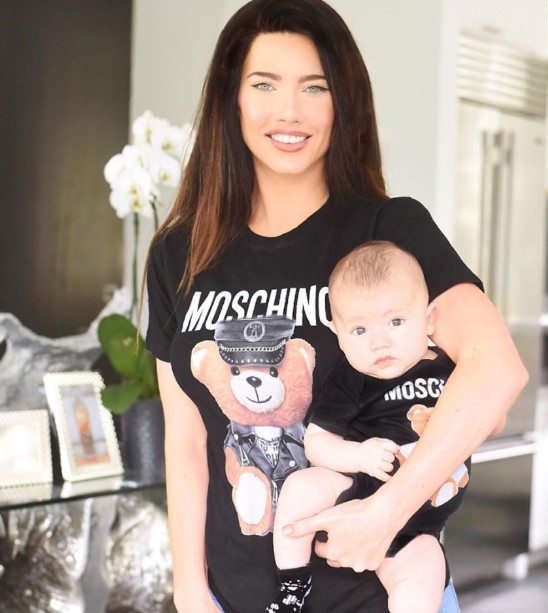 Jacqueline MacInnes Wood has quite great earnings from her professional career as an actress and singer. Having been in this field for over 10 years, Wood has managed to amass a healthy fortune from her several films, songs, and television shows.
Her net worth is estimated to be around $500k while her average salary is around $150k.

How Tall is Jacqueline MacInnes Wood?

Jacqueline MacInnes Wood is a bold and gorgeous lady in her 30s. With her perfectly maintained jaw-dropping hourglass body physique and attractive eyes, Jacqueline has managed to win several hearts all around the world. She stands tall with a height of 5ft. 7inch.(1.70m) while her body weighs around 54kg. She has a body measurement of 32-24-34 inches with 36B as her bra size, 4(US0 as her dress size, and 9(US) as her shoe size.
Wood has a stunning face with sparkling blue eyes and long brown hair. Having such perfectly maintained body structures, Wood has done Lip Job, Eye Plastic Surgery, and Rhinoplasty.
Share This Article Facebook Twitter Pinterest Reddit