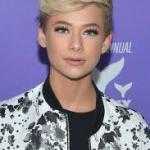 It is no longer news to see different beauty gurus (or makeup artists) like Jake Warden springing up from time to time on social media platforms like YouTube or Instagram. In his case, Jake became famous very fast especially because he is of the male gender but enjoyed to make up. He began sharing his beauty regimen on his YouTube channel at a very young age.

Many who witnessed the start of his makeup tutorial journey initially expected him to fail because he was just a boy, however, more people have been amazed at the level of success he has achieved in terms of his YouTube subscriptions as well as his Instagram following. Do read on for more compelling details about his family, relationships and more. 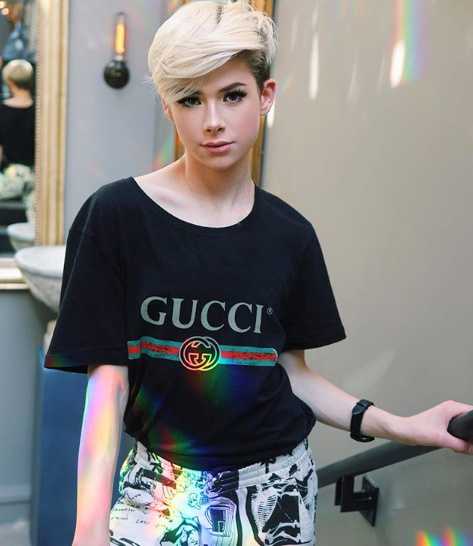 Jake Warden is determined to achieve greatness as he is a young rising YouTube Star. He is hardworking and optimistic about what he wants in life. He is also funny and very good looking. He posts and makes videos that are meant to make his fans happy at all times. He is charming and jovial, and both these qualities are even seen from his appearance. He loves his family and friends very much that he includes them in his videos from time to time.

He is also into challenges, and so he performs them and then posts them on his YouTube Channel. He has presented several challenges such as Onesie Acrobatic challenge, condom challenge and the Bean Boozled challenge among many other challenges.

Jake Warden is popular with a broad fan base, but he still manages to live a simple life like any other ordinary teenager. His favorite You Tuber is Joey Graceffa whom he admires and who acts as his role model. His favorite singers include Ariana Grande, Trevor Moran, and Shawn Mendes. He also loves the band One Direction. 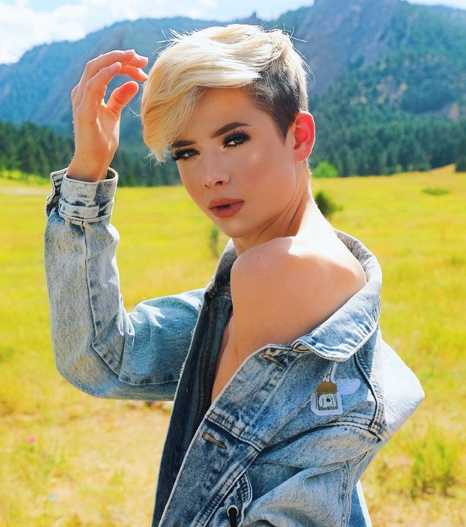 Jake is a very charming person with an appealing personality. He enjoys exercising to keep fit. He also eats healthy meals to ensure that he stays fit and healthy. He has been accused of being homophobic, but he has replied to people’s comments by stating that people should respect other people’s choices free from any sort of judgment.

Where did Jake Warden grow up?

Recalling his early life, Jake Warden was born in Denver, Colorado, United States of America. Warden holds an American nationality and belongs to white ethnicity. There is no information about Jake’s educational background and early life. Not just that, Warden is yet to reveal the details about his parents and siblings. 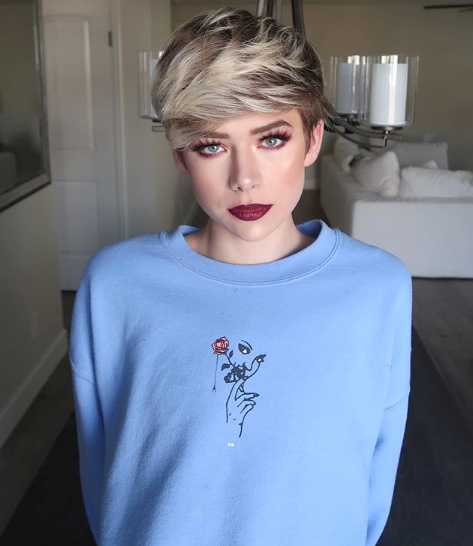 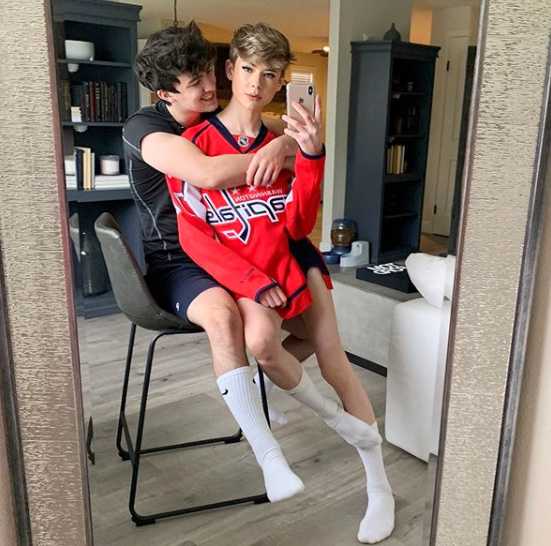 Is Jake Warden Dating Someone?

Although Jake hasn’t declared his sexuality to the media, it seems like he is gay. In addition, he posted a video on his YouTube channel, Meet My Boyfriend, with Mickey Nucci. Nucci is an Instagram star who typically posts selfies and lifestyle photos. Warden and Micky began dating in the summer of 2018.

Jake and his beau, Mickey often shares the glimpse of their romantic love on social media. Mickey compares their relationship as a Mickey and Minnie Mouse. They embrace every single moment, like the connection between Mickey and Minnie, that makes their relationship like fairy tales. Moreover, since they met, Jake and Nucci have exceeded almost half a decade of unity. Besides, there were some rumors that Jake is dating Amanda Diaz, but none of them confirm the speculations. 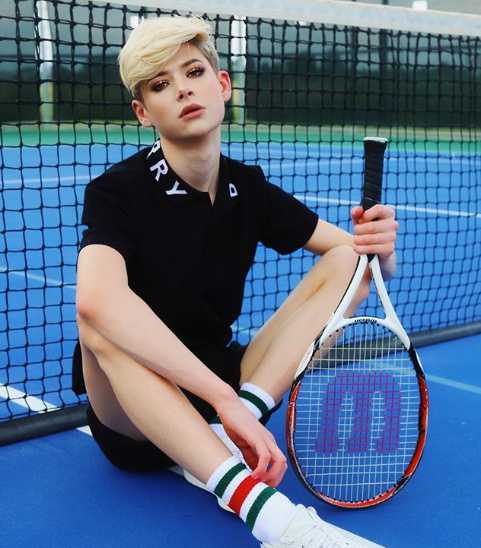 How much does Jake Warden earn?

Jake Warden has a net worth of around $500 thousand as of 2019. The star has amassed a great fortune throughout his youtube profession. Since his subscribers are increasing in a rapid way, there is no doubt his net worth will increase in the near future.

From his Youtube channel, he earns $276 - $4.4K as estimated monthly earnings. Similarly, Warden’s yearly income is $3.3K - $53K. Warden relishes a rich and sumptuous lifestyle throughout his earnings. 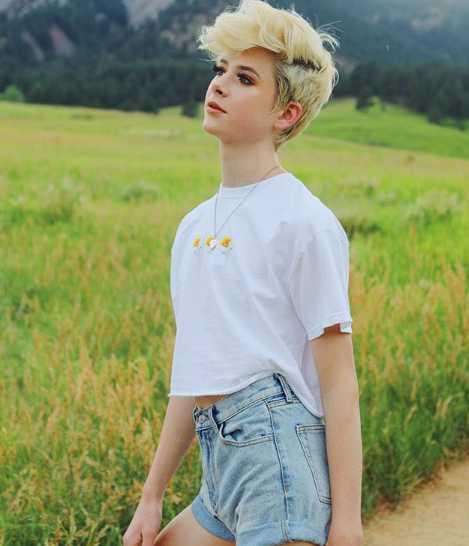 How tall is Jake Warden?

Talking about Jake Warden's body measurements, The rising star has a height of 5 feet 5 inches or 1.65 m tall and weighs around 45 Kg. He has light brown hair and a pair of blue eyes. Apart, there is no information about his body measurements.

Trivias About Jake Warden You Need To Know.