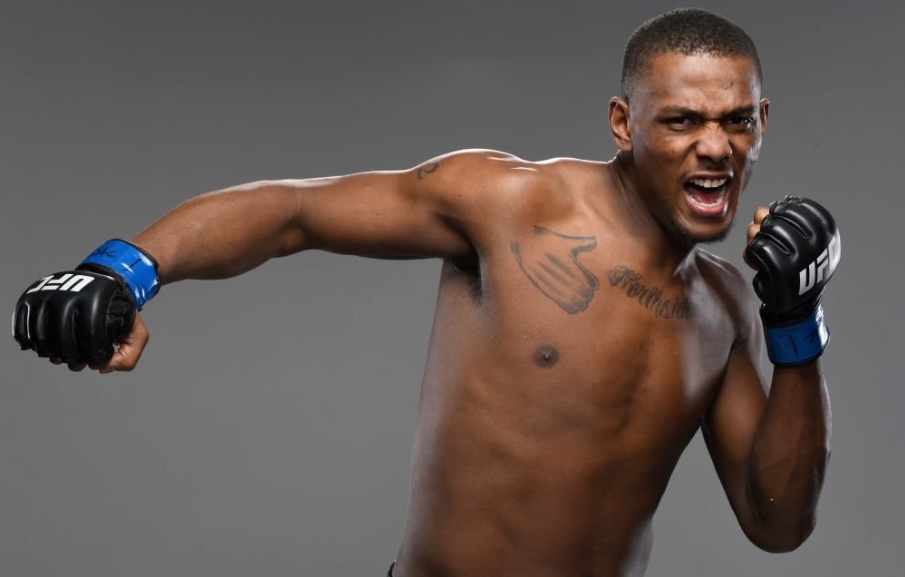 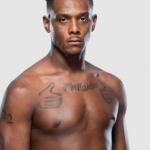 Jamahal Hill is an American professional mixed martial artist who is currently competing in the Light Heavyweight division of the Ultimate Fighting Championship (UFC). He is the current UFC Light Heavyweight Champion. He made a very late start to his MMA career. By the time he made his debut, he was already 26 years old. On the 30th of September 2017, he began his MMA career. He faced Alex Davidson at KnockOut Promotions and won via. submission. His first loss came against Paul Craig at UFC 263. He has a professional record of 12-1-0, 1 NC (Win-Loss-Draw). He is nicknamed Sweet Dreams.

What is Jamahal Hill Known For?

Where is Jamahal Hill from?

Jamahal Hill was welcomed by his parents on 19th May 1991. His full name is Jamahal Alexander Hill. He is from Chicago, Illinois, United States, and holds American nationality. He belongs to Mixed ethnicity. Hill has not stated the details regarding his parents and siblings to the media. He moved to Grand Rapids when he was 12. His present age is 31 as of 2022 and his zodiac sign falls under Taurus. Hill graduated from Rogers High School in Wyoming, Michigan. After passing on a basketball career at Davenport University, he started competing in professional mixed martial arts in 2017. 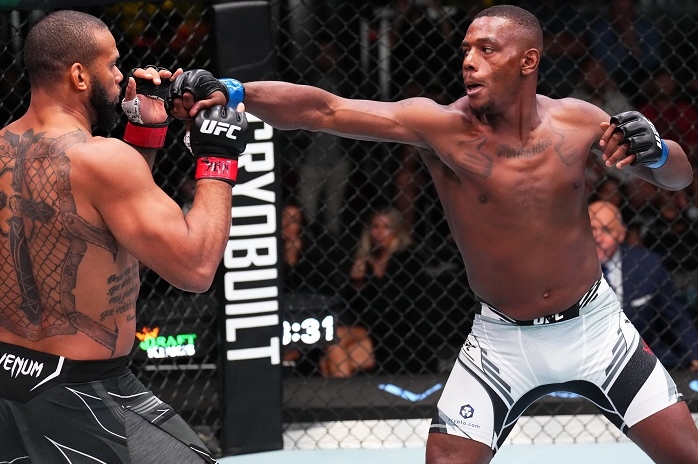 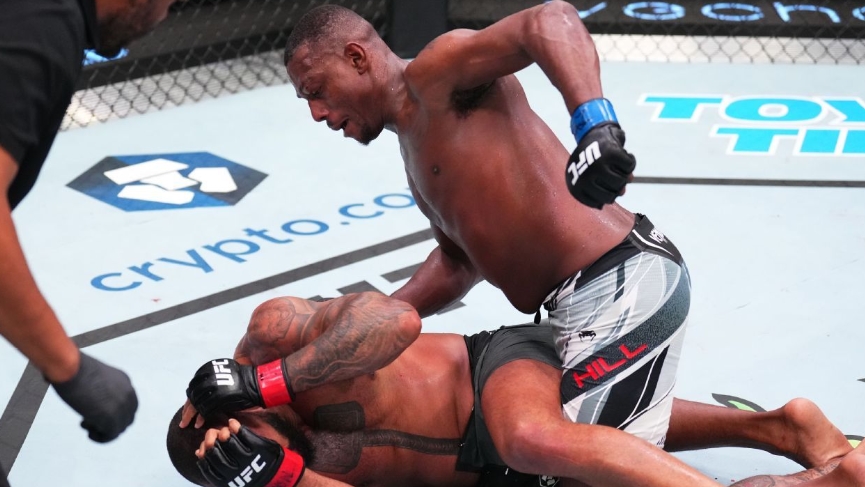 Who is Jamahal Hill's Wife?

Jamahal Hill is a married man but there are no details regarding the name of his wife. He has not disclosed anything about his wife to the media. He likes to keep his personal life out of the spotlight. He is a family man and he is a great father as well. Without a doubt, Jamahal and his wife are enjoying their life a lot. His sexual orientation is straight and he is not gay. When it comes to his children, he has six children (3 sons and 3 daughters), who range in age from 2 to 14 years old, as of June 2021. He occasionally shares photos of his children.

What is Jamahal Hill's Net Worth?

Similarly, he made $110,500 in 2021 winning over Jimmy Crute. Fighting and winning against Johnny Walker, he made $136,000 in 2022. His main source of wealth comes from his fighting career and he is living a lavish lifestyle from his career earnings. He does have his own website sweetdreamsnation.com where he sells T-Shirts, Herb Grinders, and other stuff that interest him. He endorses Koeze Company, which is a peanut butter company. They also manufacture chocolates and gourmet nuts.

How tall is Jamahal Hill?

Jamahal Hill is a handsome man with a standing tall and perfect height of 6 ft 4 in (1.93 m). His body weight consists of 205 lb (93 kg; 14 st 9 lb). His highest reach is 79 in or 201 cm. Being a fighter, he maintains his body a lot hitting the gym. His hair color is dark brown whereas his eye color is brown. His body type is athletic.

Hill has also inked tattoos on his right arm which mark the number "1322". On his chest, he has inked the tattoo which reads "Northsides". He has got a healthy body as of now. He undergoes strict training to perform his best in the ring. His fans are always impressed by his reflexes and incredible power-packed moves. He is a great fan of meat, and his diet revolves around many nonveg options like salmon, fish, and chicken breast.

Trivias About Jamahal Hill You Need To Know.

Where was Jamahal Hill born?

What is the net worth of Jamahal Hill?

What is the salary of Jamahal Hill?