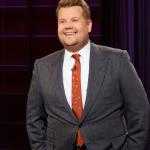 James Kimberley Corden popularly known as James Corden is an English actor, comedian, and television host. He hosts a late-night television talk show host, The Late Late Show with James Corden on CBS. He has also hosted several awards shows and won awards for his contribution to the industry. He has also appeared in tv shows, films, and plays.

What is James Corden Famous For?

- The host of The Late Late Show with James Corden. 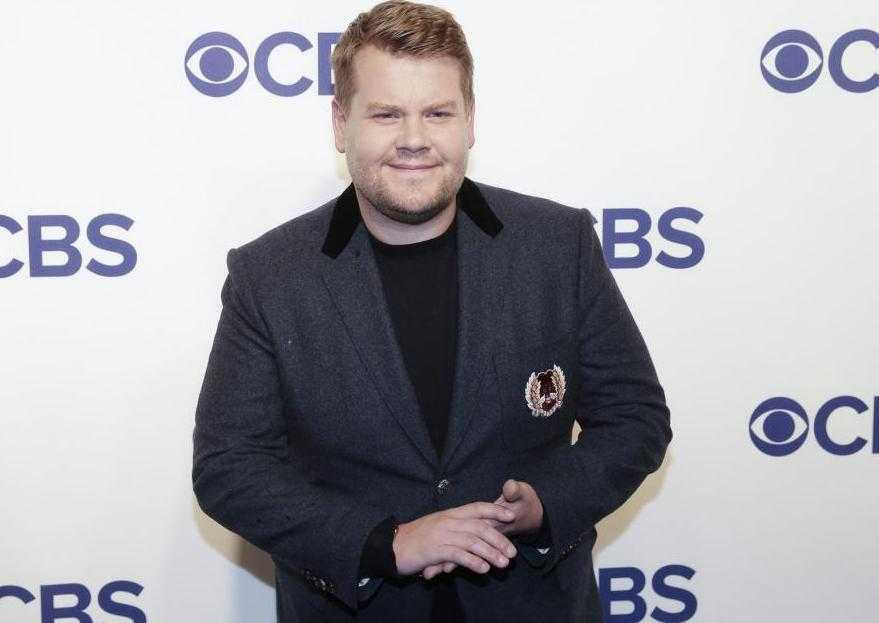 Where was James Corden Born?

James Corden was born on 22 August 1978. His birth name is James Kimberley Corden. His birth place is in Hillingdon, London in the UK. He holds English nationality. He was born to a father, Malcolm Corden, and a mother, Margaret Corden. He has 2 sisters, Andrea Henry, and Ruth. His zodiac sign is Leo. He grew up in Hazlemere, Buckinghamshire. He was raised in the Salvation Army church. 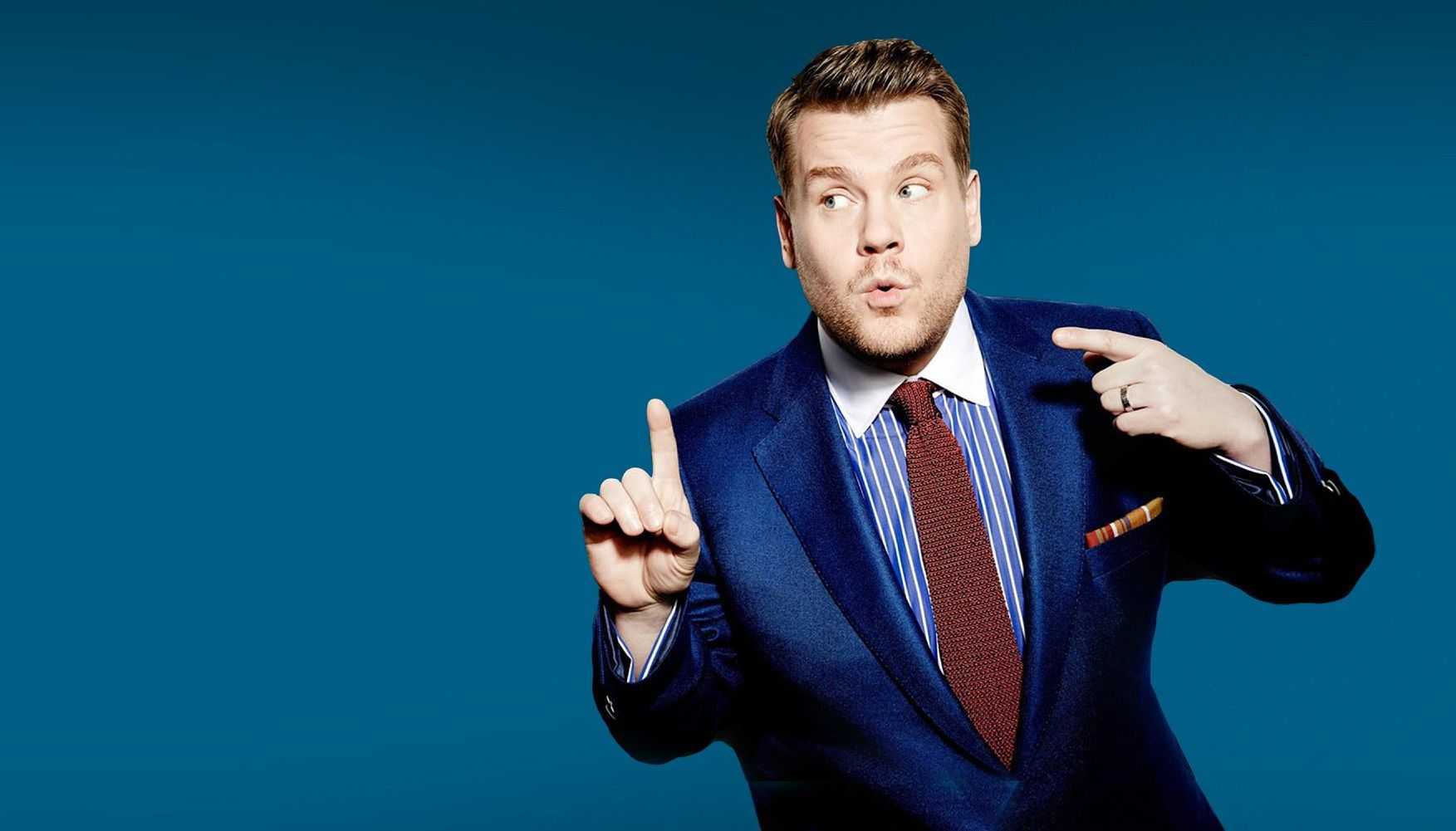 His first TV reporter role was on the BBC's Good Morning with Anne and Nick.

He appeared in minor roles in Out of Tune and Renford Rejects before appearing in 6 episodes of Boyz Unlimited in 1999.

His other major television work includes Horne & Corden in 2009, The Wrong Mans.

He has been hosting a British sports-comedy based panel game show, A League of Their Own since 2010.

He succeeded Craig Ferguson as the host of the American late-night talk show, The Late Late Show in 2015.

He had voice roles in the TV special The Gruffalo, The Gruffalo's Child, and Christmas special Trolls Holiday.

He created his Carpool Karaoke sketch in 2017. 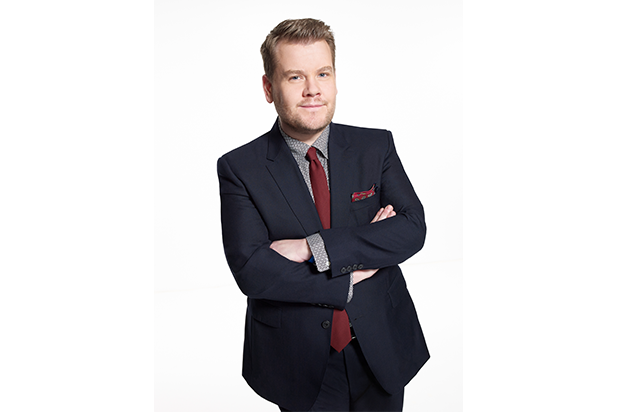 He has appeared in films Twenty Four Seven, What Happened to Harold Smith?, All or Nothing, Heartlands, Pierrepoint, Heroes and Villains, The History Boys, Starter for 10, How to Lose Friends and Alienate People, Lesbian Vampire Killers, Telstar, Gulliver's Travels until 2011.

He appeared in The Three Musketeer, One Chance, Begin Again, Into the Woods, Kill Your Friends, The Lady in the Van, and Yesterday from 2011 to 2019.

He had voice roles in films, Planet 51, Animals United, Norm of the North, Trolls, Peter Rabbit, The Emoji Movie, and Smallfoot among others.

He has a voice role in the upcoming American action comedy film, Super Intelligence. He will appear in the British-American musical fantasy film, Cats. Both films are scheduled to release in 2019. 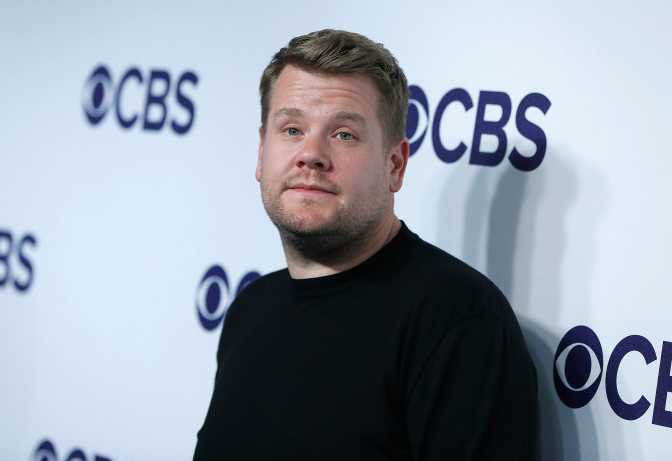 His first stage appearance was with a one-line part in the musical Martin Guerre in 1996. He was 18 at the time.

He played the lead role in the comedy play One Man, Two Guvnors in 2011.

He has also appeared in plays, The History Boys, and A Respectable Wedding. 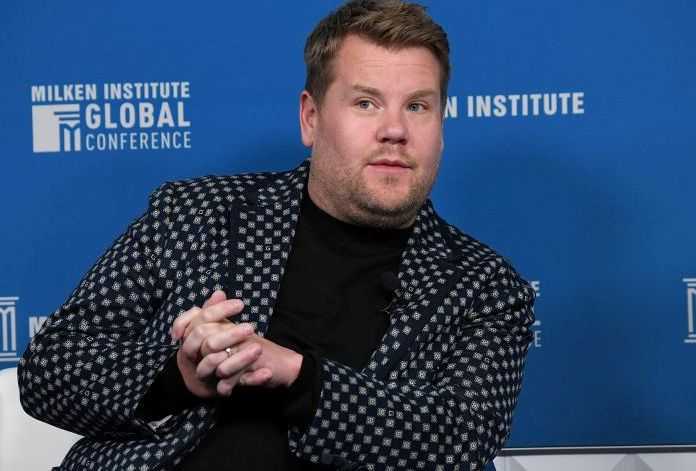 He was featured on the UK No. 1 unofficial anthem of the England football team for the 2010 FIFA World Cup, "Shout".

He made a cameo appearance in the music video for the single "Mama Do the Hump" by Rizzle Kicks in 2011.

He was also featured in the music video of Justin Timberlake's "Can't Stop the Feeling! (First Listen)" and Take That's "Happy Now". 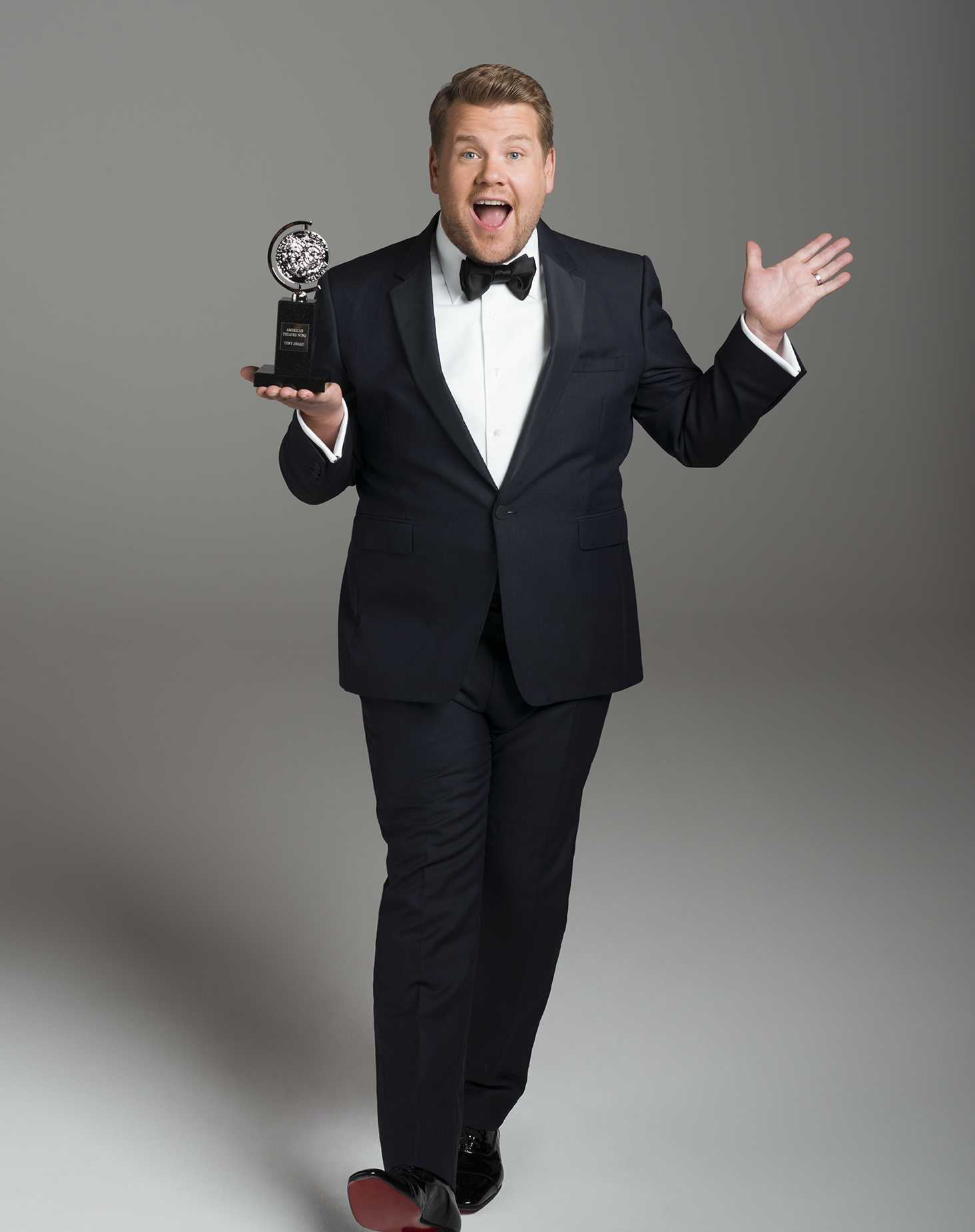 He received Officer of the Order of the British Empire (OBE) from Princess Anne in June 2015 for his service to drama.

2012 Drama Desk Award - Outstanding Actor in a Play for One Man, Two Guvnors.

2015 Satellite Award - Best Cast - Motion Picture for Into the Woods. 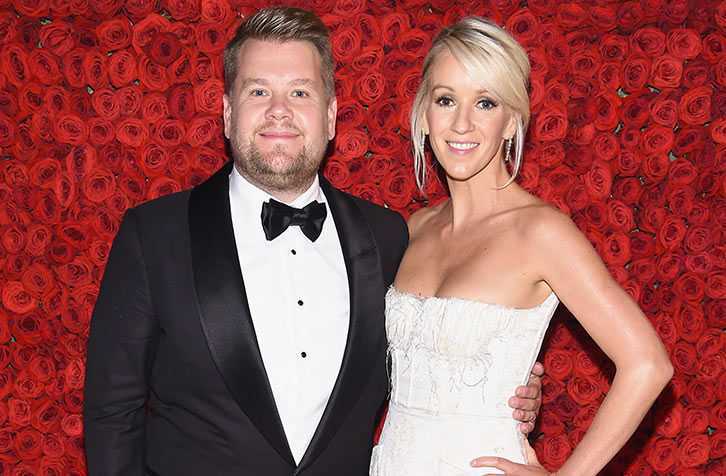 Who is James Corden married to?

James Corden is a married man. He is married to Julia Carey. The couple got married in September 2012. They have 3 children, Max, Carey, and Charlotte together.

He lives with his family in Malibu, California in the United States. 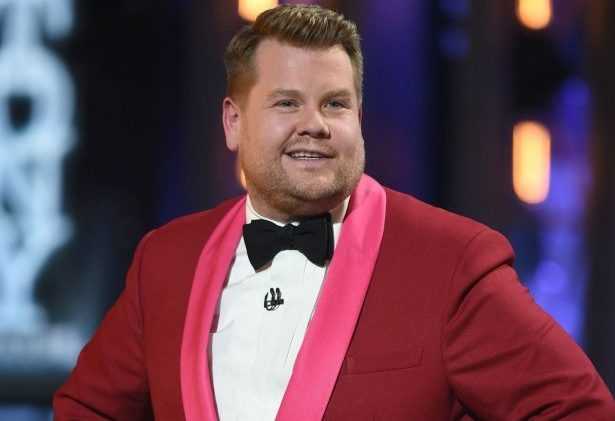 What are James Corden Body Measurements?

What is James Corden Net Worth?

James Corden earns from his career in the entertainment industry. He is a talk show host, actor, and comedian. He started his career from stage plays, later establishing himself in television and films. His major income comes from working in the entertainment industry. He has also endorsed popular brands including Apple Music, Samsung, Cadbury, and Burberry among others. His net worth is estimated at $12 million.

Trivias About James Corden You Need To Know.