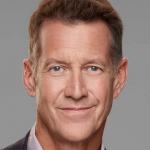 James Thomas Denton Jr., popularly known as James Denton is an American actor and musician. Denton started his acting career appearing in numerous theater productions. He later starred in numerous movies and television series. Denton is best known for his role as Mike Delfino on the ABC comedy-drama series, Desperate Housewives. He won several awards for his work in Desperate Housewives. He is also known for his role as Dr. Sam Radford on Hallmark Channel's comedy-drama series, Good Witch. Besides acting, he is also a musician, member of the charity cover band, Band from TV.

What is James Denton Famous For?

Where is James Denton From?

James Denton was born on 20 January 1963. His birth name is James Thomas Denton Jr. His birth place is in Nashville, Tennessee in the United States. He holds an American nationality. He was born to his father, J.T. Denton, and his mother, Mary Jean Woolslair Denton. He has two siblings. His home town is Goodlettsville. He belongs to the white ethnicity. He was raised Southern Baptist. He became a Minister of Music at Westmoreland United Methodist Church in Westmoreland, Tennessee.

Regarding his educational background, he attended Goodlettsville High School. After graduating from high school, he attended the University of Tennessee. He graduated with a degree in Advertising, majoring in Television/Journalism. 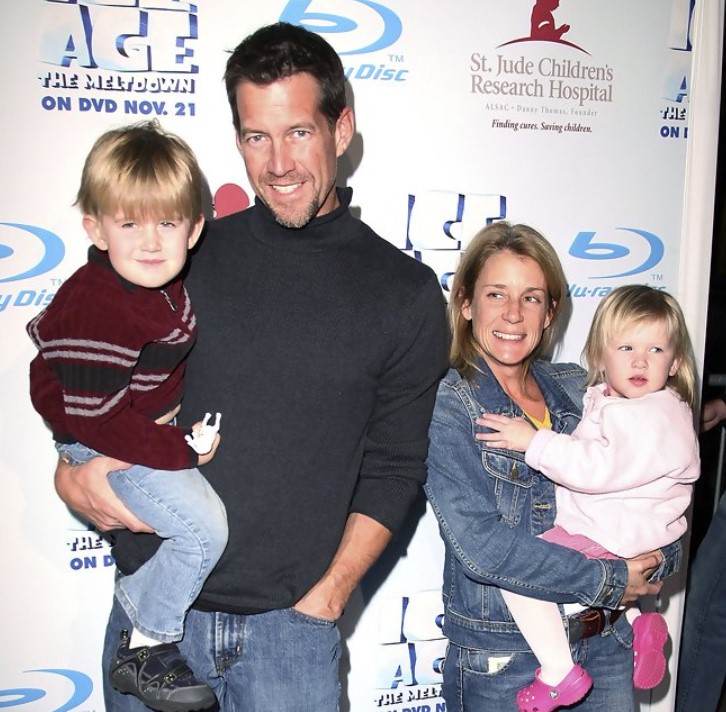 Who is James Denton Wife?

James Denton is a married man. He is married to a personal trainer, Erin O'Brien. The couple got married on 16 December 2002. They share two children together, a son, Sheppard, and a daughter, Malin. The family lives in Chanhassen, Minnesota.

Denton was previously married to Jenna Lyn Ward from 1997 to 2000. While in high school, he dated country music singer, Deana Carter.

How Tall is James Denton?

James Denton stands at the height of 1.85 m i.e. 6 feet and 1 inch tall. He has a body weight of around 187 lbs i.e. 85 kg. He has a slim body build. His eye color is blue and his hair color is dark brown. His sexual orientation is straight.

What is James Denton Net Worth?

James Denton earns from his career in the entertainment industry. The majority of his income comes from his acting career. He started his acting career in theater and later starred in numerous movies and television series. He has also appeared in several tv commercials for Buick and Ford Warriors in Pink. He modeled for Daniel Hechter's 2012 Spring/Summer advertising campaign. Besides acting, he is also a musician. He is part-owner of the independent minor league baseball team the Orange County Flyers. His net worth is estimated at $7 million.