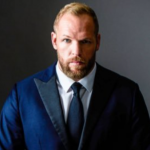 James Haskell is a British retired rugby union player who steps into the sports industry in 2002. He began his sports career through Wasps Academy and later engaged in different clubs. During his career, he played rugby games from 6 clubs and often represented England at the under-17 through to under-21 levels in the sports. H also played for the England Sevens team.

Besides these, He is the author of various fitness books which include Cooking For Fitness: Eat Smart, Train Better, Perfect Fit: The Winning Formula: Transform your body in just 8 weeks with my training and nutrition plan, and Introduction To Becoming and Remaining RugbyFit. Currently, He signed to Bellator MMA, where he is to compete in their Heavyweight division. To know more about him, you should have scrolled the page below.

What is James Haskell famous for?

Where is James Haskell from?

James Haskell was born to his parents in the year 1985. Currently, he is aged 36 years old. He had experienced his childhood in Windsor, Berkshire, England. So, he holds British nationality and belongs to the White ethnicity. His birth sign is Aries. Similarly, His parents are Jonathan and Susi Haskell. However, his siblings details are yet to be public.

For education, he attended  Papplewick School and later enrolled at Wellington College in Crowthorne, Berkshire. He was even suspended from his college for making a non-consensual intimate video of his friend, Paul Doran-Jones, and his then-girlfriend.

What is James Haskell doing now?

Who is James Haskell married to?

James Haskell was happily married to Chloe Madeley, an English television presenter, freelance journalist, and model. They began dating in 2014 and later exchanged their wedding vows in 2018. Recently, the couple announced that they were expecting a baby through their Instagram post on 15th February 2022. His wife is currently 14 weeks pregnant and they are waiting for the arrival of their baby girl. Also, their fans are loving the good news and they are wishing congratulations to the loving couple on social media. 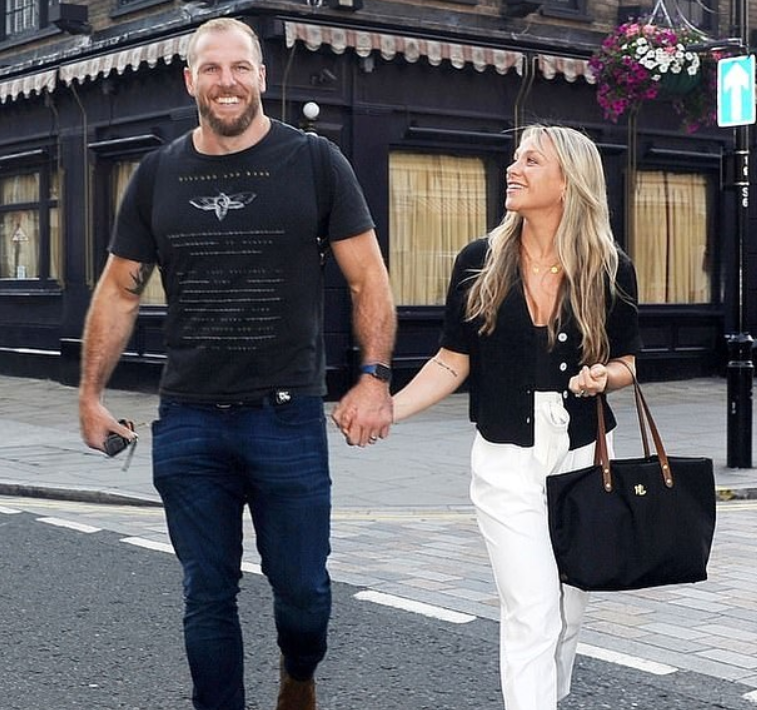 What is James Haskell's net worth?

James Haskell has been engaged in the sports industry since 2002. However, he take retirement from the game in 2019. During his career, he should have earned the sum of an impressive amount of money and fame throughout his career. Based on some online sites, his current estimated net worth is said to be $1.5 million. However, his salary and other financial details are yet to be disclosed.

Further, she has done endorsement work for brands like:

James Haskell has a toned body physics with a height of 6 feet 4 inches and he weighs around 118 Kg. He has a pair of beautiful blue eyes and his hair color is dark brown. His further body information is yet to be revealed. In the case of disclosure, we will let you know. Overall, he has an athletic and well-maintained body. He often goes gym to keep his body fit and healthy.