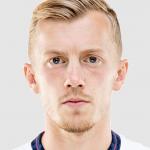 James Michael Edward Ward-Prowse professionally known as James Ward-Prowse is an English professional football player who plays for Premier League club Southampton and the England national team as a defensive midfielder. He started playing football for the youth team of Southampton in 2003 and made his first-team debut for the club in October 2011. He signed his first professional contract in May 2012. He became a regular for Southampton and was appointed as captain in June 2020. In January 2021, he played his 300th game for the club.

What is James Ward-Prowse Famous For? 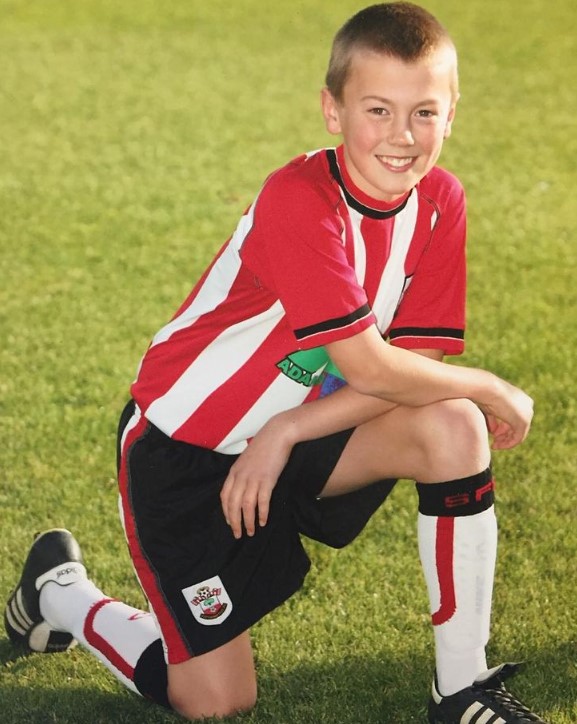 Where is James Ward-Prowse From?

James Ward-Prowse was born on 1 November 1994. His birth name is James Michael Edward Ward-Prowse. His birthplace is Portsmouth, England. He was the second of three children born to his mother, Jackie, and his father, John. He holds English nationality. He belongs to the white ethnicity. His religion is Christianity. His horoscope sign is Scorpio. 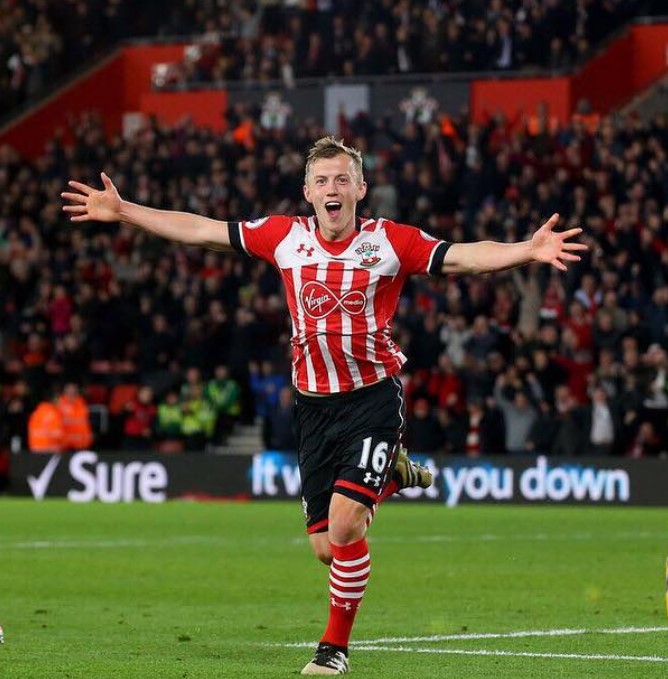 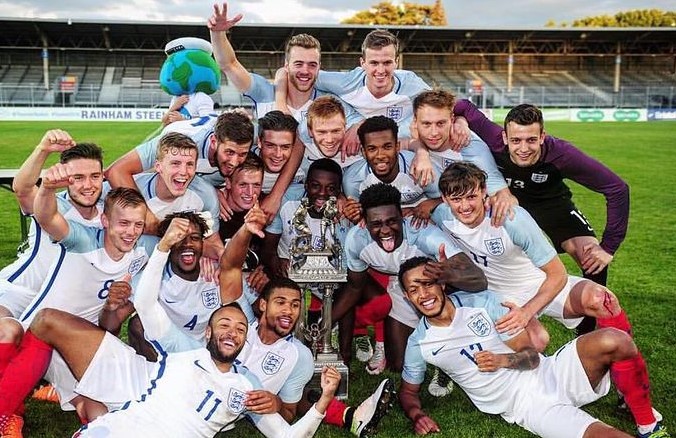 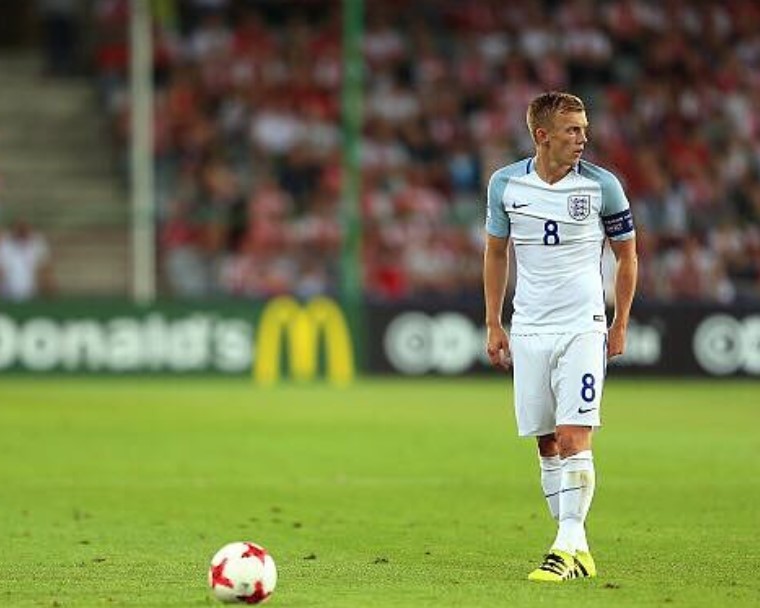 Looking at his personal life, James Ward-Prowse is an unmarried man. The footballer is focusing on his professional career. He might be dating a beautiful girl at present or might be single. Any updates on his love life will be updated here.

James Ward-Prowse stands at a height of 1.73m i.e. 5 feet and 8 inches tall. He has a bodyweight of 66kg. He has an athletic body build. His eye color is blue and his hair color is blonde. His sexual orientation is straight. 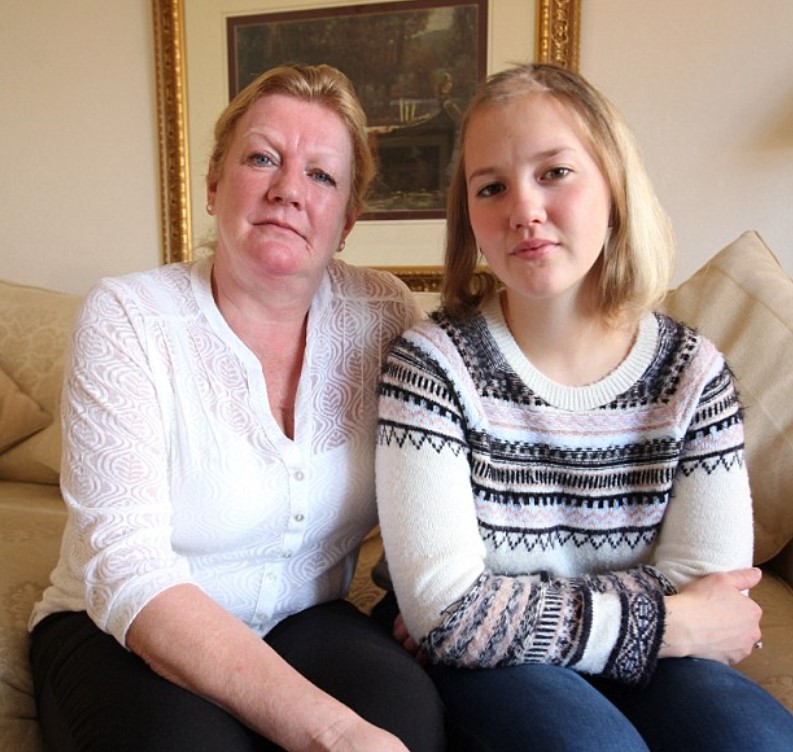 James Ward-Prowse Net Worth and Salary

James Ward-Prowse earns from his professional career as a football player. His income is from contracts, salaries, bonuses, and endorsements. As of 2021, his estimated net worth is €15.9 million and his salary is €2.6 million, while his market value of around €28 million.

Trivias About James Ward-Prowse You Need To Know.