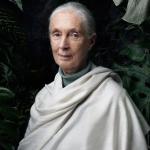 Jane Goodall is an English primatologist and anthropologist who is widely recognized as the world's foremost expert on chimpanzees ever. Goodall is the founder of the Jane Goodall Institute and the Roots & Shoots program, who was also named as UN Messenger of Peace in 2002. With her over 60-years of study in social and family interactions of wild chimpanzees, Jane has marked herself as one of the great primatologists. Besides, she is quite active in social media with her Instagram account: @janegoodallinst with over 967k followers.

What is Jane Goodall Famous for? 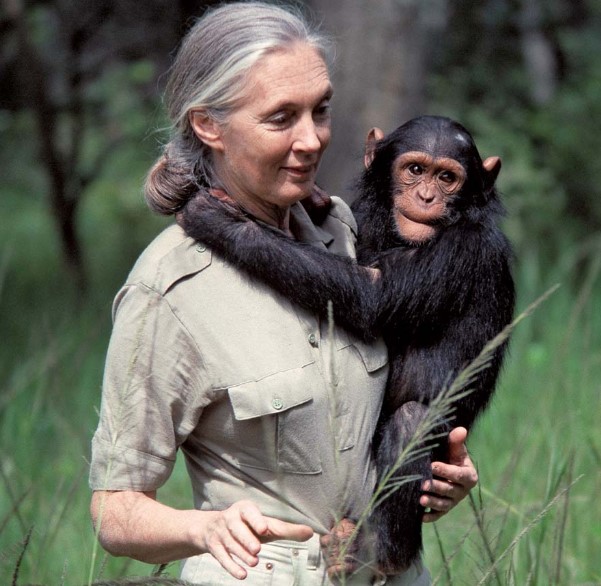 Where was Jane Goodall Born?

Jane Goodall was born on April 3, 1934, in London, England, United Kingdom. Her birth name is Valerie Jane Morris-Goodall. Her nationality is British. Goodall belongs to White ethnicity while Aries is her zodiac sign.

Jane was the daughter born to Mortimer Herbert Morris-Goodall(1907–2001) and Margaret Myfanwe Joseph(1906–2000). Her father, Mortimer was a businessman who later joined the army while World-War II began while her mother was a novelist who wrote under the name Vanne Morris-Goodall.

Though born in London, her family later moved to Bournemouth, where she attended Uplands School.

Jane always loved animals from her childhood as when she was just one year old, her father gave her a stuffed chimpanzee named Jubilee in honor of a baby chimpanzee born at the London Zoo. However, her parents' friends warned that such a gift will cause nightmares for a child.

However, Jane loved the toy and eventually started loving animals. She then moved to Africa to a friend in Kenya where she obtained works and discussed animals with Louis Leakey.

In 1958, Goodall was sent to London to study primate behavior with Osman Hill and primate anatomy with John Napier. On July 14, 1960, she went to Gombe Stream National Park, thus becoming one of the three women of the group, "The Trimates".

In 1962, she was sent to the University of Cambridge, with no degree and thus she graduated earning a Ph.D. degree in ethology and completed her thesis in 1965.

Goodall has received many honors and awards for her environmental and humanitarian work. Following are some of the awards: 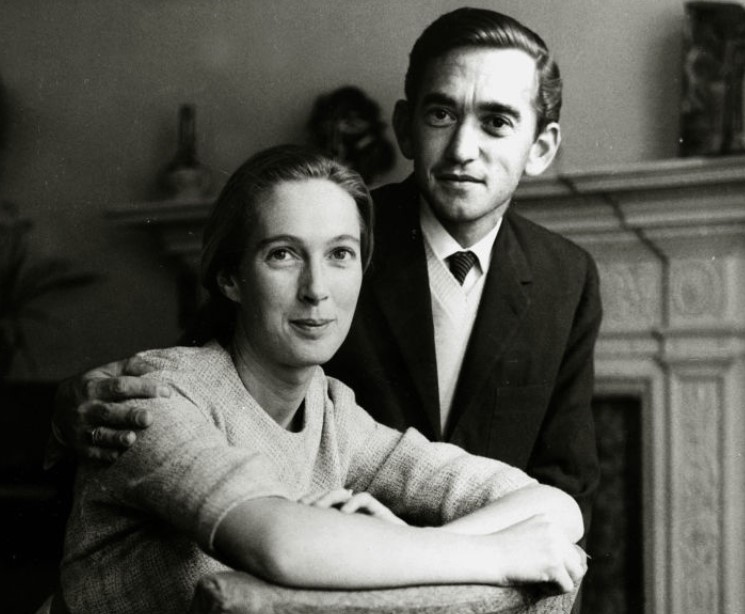 Jane Goodall has been married twice throughout life to date. Previously she was married to Hugo van Lawick. Hugo was a Dutch nobleman, a wildlife photographer with whom she got married on March 28, 1964, at Chelsea Old Church, London. They became known during their marriage as Baroness Jane van Lawick-Goodall.

Later, she got married to her second husband, Derek Bryceson, who was a member of Tanzania's parliament and the director of that country's national parks. However, Derek died of cancer in October 1980. Since then she is living a single life with her chimpanzees.

Besides, Goodall also suffers from prosopagnosia and has stated that dogs are her favorite animal. 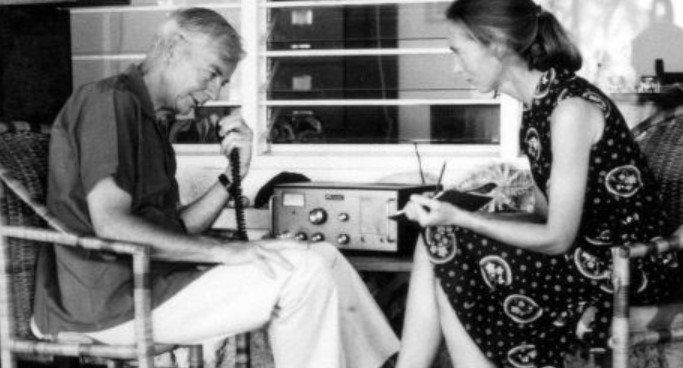 How Tall is Jane Goodall?

The 86 years old Jane Goodall has quite good earnings from her career as a primatologist. Working in this field for over 5 decades, she has managed to earn a million worth fortune from her several worked in favor of chimpanzees. Her estimated net worth is around $10 million.

What is the Net Worth of Jane Goodall?

Jane Goodall is a white beautiful lady in her 80s. She stands tall with a height of 5ft. 4inch.(1.65m) while her body weighs around 50kg. Being an old lady, her face is covered with wrinkles but still fascinating with her grey hair and hazel green eyes.