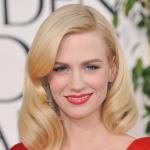 January Jones is an American actress and model. She is known for playing Betty Draper in the AMC television drama series Mad Men for seven seasons. She received two Golden Globe nominations and one Emmy nomination for her performances in television drama series "Mad Men". She was ranked 12th amongst the "Hottest 100" women in the Maxim magazine, and as the 29th most desirable woman in the "Ask Men’s Top 99 Most Desirable Women" rankings in 2011.

What is January Jones famous for? 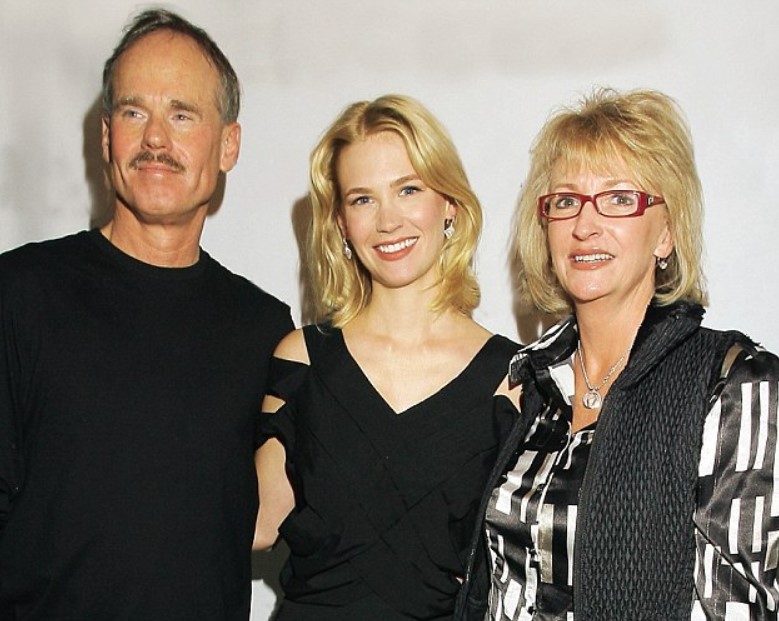 Where was January Jones born?

January Jones was born in Sioux Falls, South Dakota, the USA on January 5, 1978. Her birth name is January Kristen Jones. She was named after the character January Wayne in Jacqueline Susann's potboiler novel turned film, Once Is Not Enough. She was born to father, Marvin Jones who is a coach, gym instructor and fitness trainer, and mother, Karen Cox who was a store manager. She has two sisters named Jacey Jones and Jina Jones. She holds an American nationality and belongs to a White ethnic background. Her zodiac sign is Capricorn.

Regarding her educational background, she attended Roosevelt High School and graduated from there. 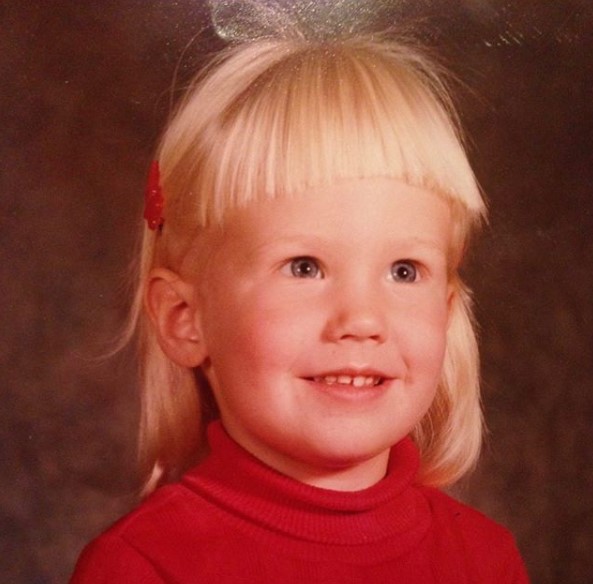 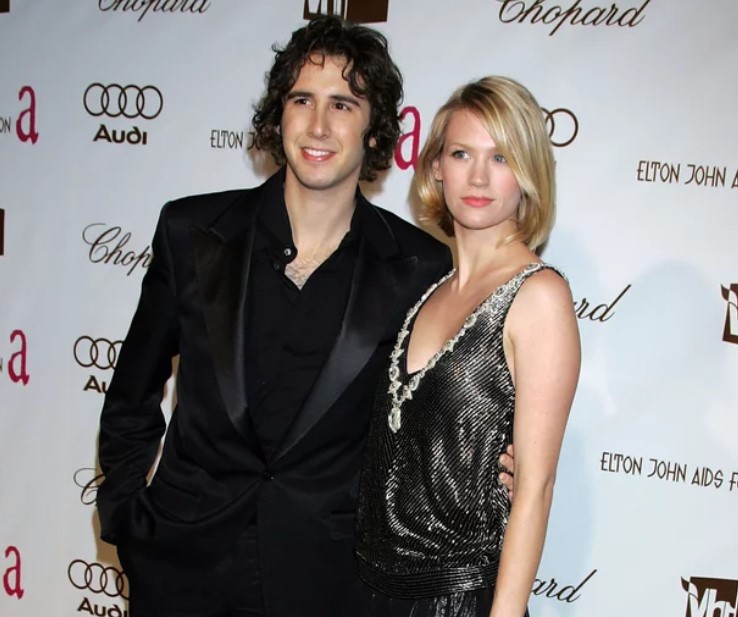 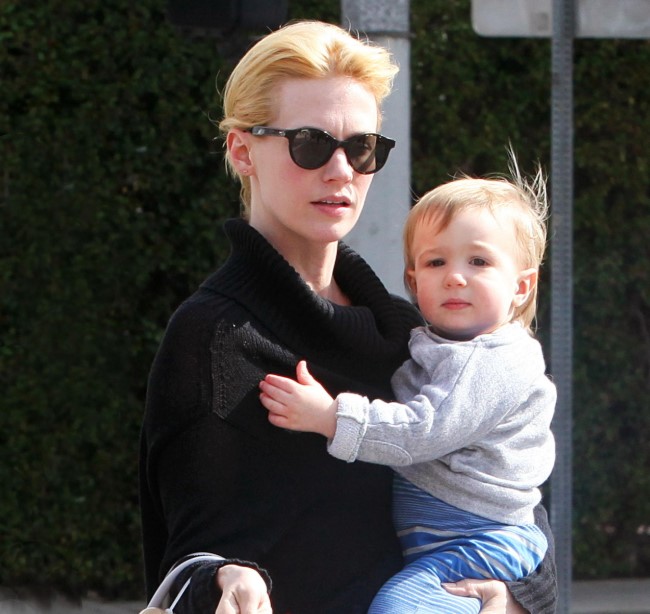 January Jones is a beautiful model and actress who has won several hearts all around the world with her beauty and acting. She stands a height of 1.68 m (5 feet and 6 inches) tall and weighs around 61 kg (134 lbs.).  She has a slim body build with a measurement of 37-24-36 inches. She wears a bra size of 34C and a shoe size of 6 (US). Her dress size is 6 (US) or 36 (EU). She has a fair skin tone with blonde hair and her eye color is Blue. Her sexual orientation is Straight.

As an American actress and model, January Jones has earned quite a good earning. She earned her net worth by working on several TV series and movies. January Jones has an estimated net worth of $10 million dollars. There is no information about her salary.