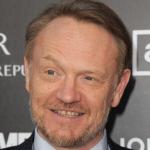 Jared Harris is an English actor who is well-known for his role as Lane Pryce in the American period television drama series "Mad Men" from 2009-2012. Harris also won Screen Actors Guild Awards for Outstanding Ensemble in a Drama Series in 2009 for his role in Mad Men.

He made his screen debut in 1989 by appearing as Geoff in the British film "The Rachel Papers". In 2020, he won the British Academy Television Awards for Best Actor for his role as Valery Lagasov in the 2019 historical drama television miniseries "Chernobyl". He is also popular for being the son of the late Irish actor, Richard Harris and Welsh actress, Elizabeth Rees-Williams. Also, his elder brother, Damian Harris is a film director, and his younger brother, Jamie Harris is an actor.

What is Jared Harris famous for?

Where is Jared Harris from?

Jared Harris was born on August 24, 1961, in Hammersmith, London, United Kingdom. His birth name is Jared Francis Harris. He holds a British nationality. He is Christian by religion. His ethnicity is White Caucasian. He is of English-Irish descent. Virgo is his zodiac sign.

He was born as the second son of Richard Harris(father) and Elizabeth Rees-Williams(mother). His father was an Irish actor who got recognition for his role of Frank Machin in the 1963 British Kitchen sink drama film "This Sporting Life and his mother is a Welsh actress who is best known for her appearance on the television series "Question Time".  He has two brothers. His elder brother, Damian Harris is a director while his younger brother, Jamie Harris is an actor best known for his role as The Hook-Handed Man in Lemony Snicket's A Series of Unfortunate Events. His parents got divorced in 1969.

Harris was raised in his hometown, Hammersmith. He did his schooling from a boarding school named "Ladycross School" along with his brothers. In an interview, he said, "the school we attended was very strict and we had to be very punctual".  Then, he attended Downside School located in South West England. Belonging from a family with an acting background, he had already decided to pursue an acting career from a young age. So, he went to the United States to study drama at Duke University and got graduated in 1984 with an MFA in drama.

After graduating, he returned to England and joined the Central School of Speech and Drama to train as an actor and got graduated in 1989. Then, he began appearing in theatre shows. He has acted in many theatre shows like "Henry IV, Part 1 and Part 2", "Tis Pity She's a Whore", "Ecstasy", "King Lear", and "More Lies About Jerzy". 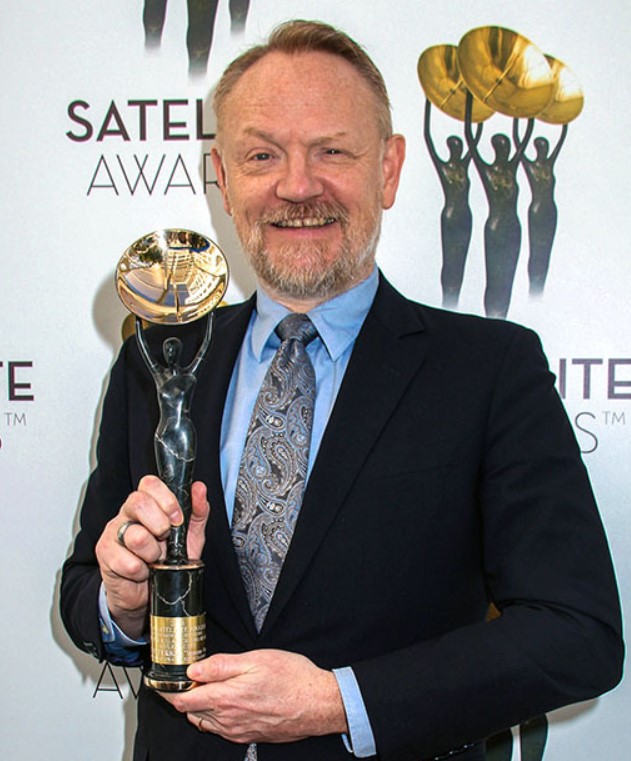 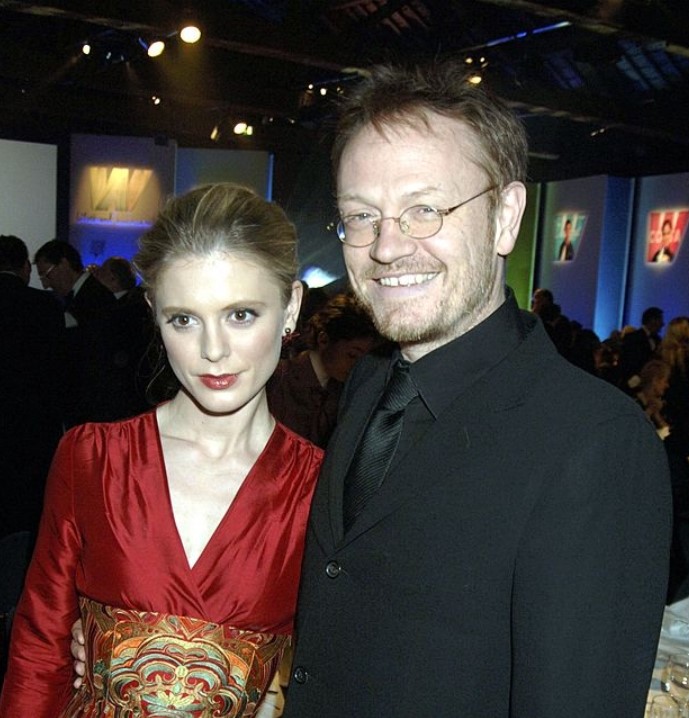 Jared Harris is a married man. He is currently married to his third wife, Allegra Riggio. Riggio is a lighting designer and TV host. The couple first met each other in 2009 at a comedy club through a mutual friend.

Then, they started dating each other and finally tied the knot on November 9, 2013, on the Lady Windridge yacht between the ocean. They have no children. However, the couple is living a happy life together in Los Angels.

Previously, he was married to his first wife, Jacqueline Goldenberg with whom he tied the knot in 1989 and later got divorced in the early 1990s. Then, he got married to his second wife, Emila Fox on July 16, 2005. Fox is an actress who is known for being the daughter of actors Edward Fox and Joanna David. As per the reports of Daily Mail, their relationship began falling apart after Emily had a miscarriage which was followed by their divorce in June 2010. 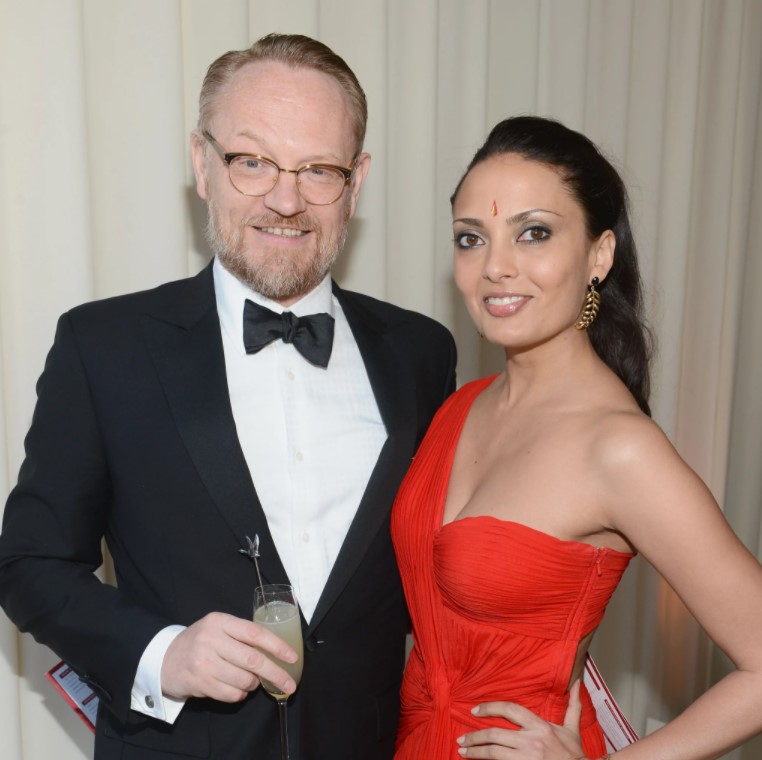 Jared Harris has earned a good amount of money from his profession as an actor. Having started his career in 1989 with a role in the film "The Rachel Papers", he has been able to reach great heights in his career. With his hard work, he has won the hearts of many people and won many awards. With acting as his main source of income, he has managed to amass a healthy net worth of $8 million. At present, he is living a luxurious lifestyle with his earnings.

Jared Harris is a good looking man in his late 50s. He has a fair complexion with red hair and a pair of blue eyes. He stands at a height of 5ft 11 inches(1.82m) and has a bodyweight of 78kg. He has an average body build. His chest size is 42 inches and his bicep size is 13 inches.

Trivias About Jared Harris You Need To Know.