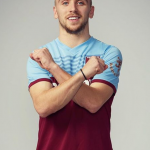 Jarrod Bowen is a versatile English professional footballer who is well recognized for playing as a forward for Premier League club West Ham United. Prior to playing for West Ham, he played for the Hull City Football Club where he was named Player of the Year in 2019 after leading his team in scoring. While making his first career start for West Ham, Jarrod scored his first career English Premier League goal during a 3-1 win versus Southampton FC on 29th February 2020.  He started his youth career playing for the Hereford United Football Club in Hereford, England. Additionally, Jarrod scored his first goal in European football during the 2021-2022 Europa League in a 3-0 win over Genk on 21st October 2021.

Jarrod Bowen started this game as if on a mission and finished it with his claim to wider recognition looking more convincing than ever. Norwich could not get near him here: his movement was simply out of their league all night and that is to say nothing of his finishing, which came good twice to ensure the visitors' hapless campaign plumbed another depth. "A really professional performance," Moyes said. "We had opportunities to make it a bit easier but we deserved our victory, it was the right result in the end."

Bowen had seen a goal disallowed shortly beforehand, his cross going straight in while an offside Nikola Vlasic strayed across the keeper's line of vision, but he had been relentless since the opening exchanges and it seemed inevitable he would eventually strike gold. "When you look at the competition for England it's a decision for Gareth Southgate," said Moyes, who had first addressed Bowen's international prospects after he scored against Leeds on Sunday. "But he's getting closer to people saying: 'We should have a look at him and see what he can do'. I don't think he'll be too far away, but the biggest thing is to keep playing well for West Ham." 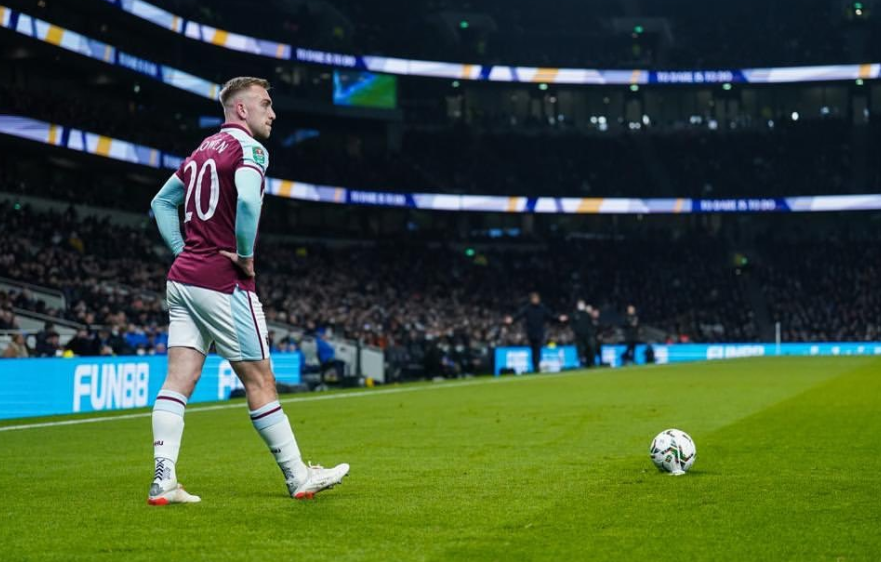 What Nationality is Jarrod Bowen?

Jarrod Bowen was born on 20th December 1996 in Leominster, England. He is of British nationality and he belongs to British-white ethnic background. Likewise, his religious belief is in the Christian religion and his race is white. Bowen's present age is 25 which he celebrated back in 2021 and as per his birthdate, his zodiac sign is Sagittarius. He is the son of his father, Sam Bowen whereas his mother's name is not known. Jarrod has a younger brother, Harry Bowen and he also has a younger sister.

What does Jarrod Bowen do for a living? 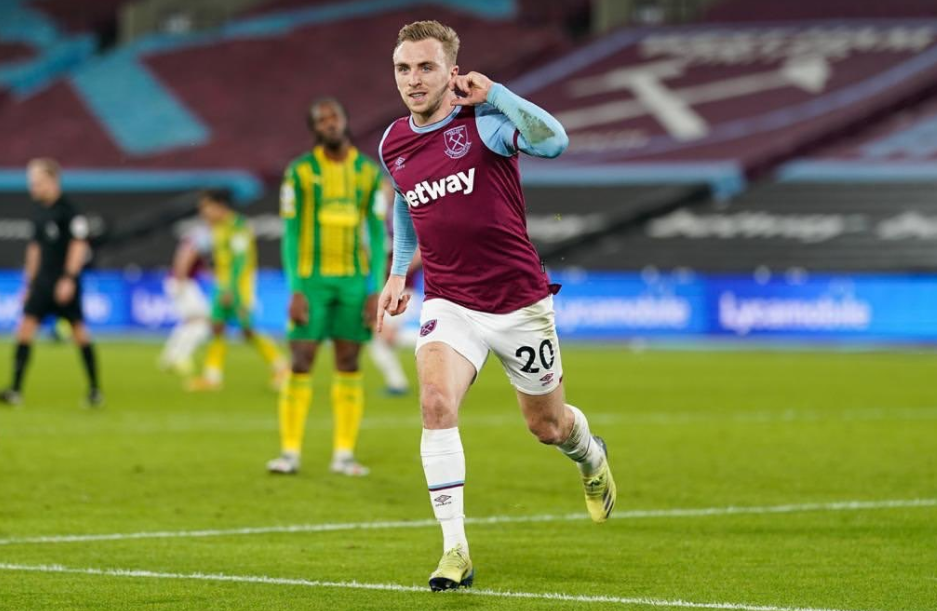 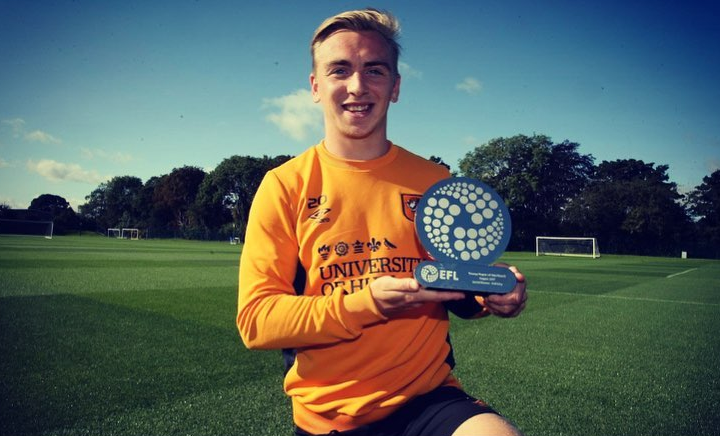 Is Jarrod Bowen Dating Anyone?

Jarrod Bowen is an unmarried footballer. He is rumored to be dating the Love Island season four winner Dani Dyer. The rumors started when Jarrod was pictured leaving Dyer's house. Dyer is a television personality and an actress. Bowen has not however spoken very daringly and openly about his relationship, but he definitely shows his affection whenever the two are together. Talking about his sexual orientation, he is straight. 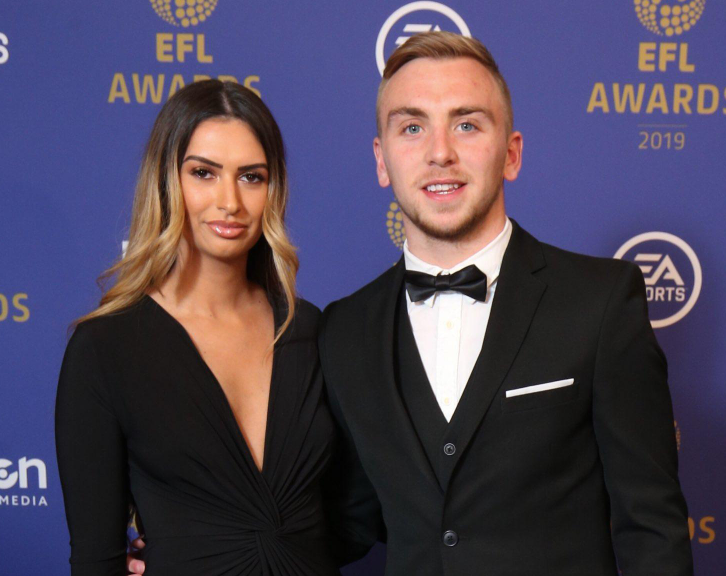 Jarrod Bowen Net Worth: How much is he making annually?

What is the Height and Weight of Jarrod Bowen?

Jarrod Bowen stands at an ideal height of 5 ft 9 in (1.75 m) with a balanced body weight of 70 kg. He has short brown hair and lights brown eyes color. He definitely has emerged as another teen sensation in the scene. Moreover, Bowen's body build type is athletic.

Trivias About Jarrod Bowen You Need To Know.