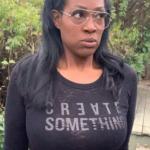 Waters died at the age of 39 on 10 June 2020 in Hollywood, California. Her death was mourned by several of her fellow writers.

She had over 34.1k followers on her Twitter handle.

What is Jas Waters Famous For? 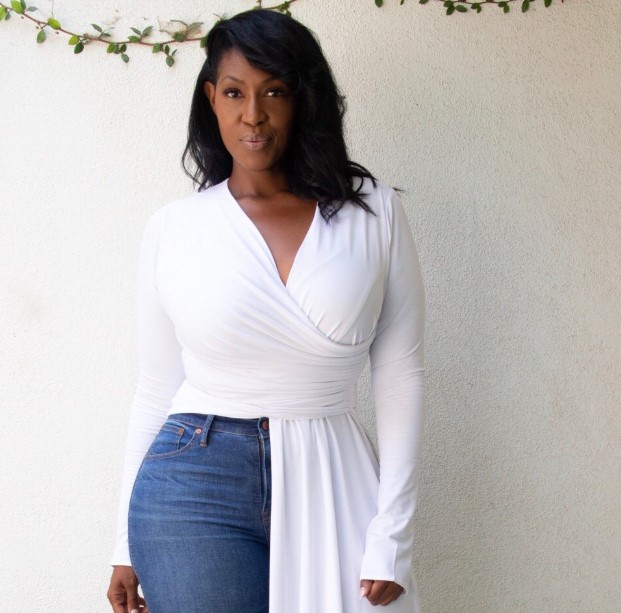 Where is Jas Waters From?

Jas Waters was born on 21 December 1981. Her birthname is Jasmine Waters. Her birth place is in Evanston, Illinois in the United States. She held an American nationality. She belonged to African-American ethnicity. Her religion was Christianity. As she maintained her personal life away from the limelight, information about her parents and siblings is not available at present. Once we gather more information about her parents, siblings, and early life, we will update our article.

Regarding her educational background, she attended Columbia College Chicago. 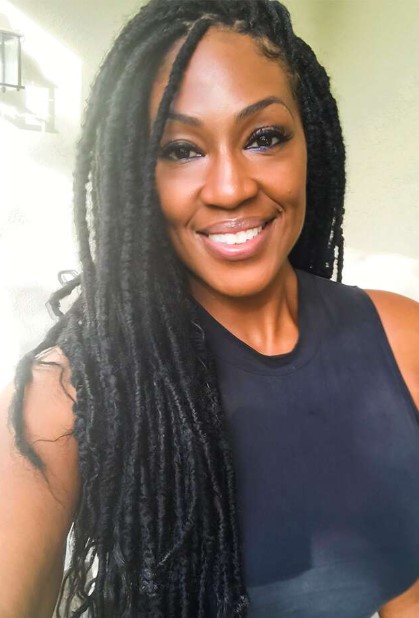 How Did Jas Waters Die?

Jas Waters died on 10 June 2020. She died at the age of 39. The cause of death of Waters has not been announced yet. Her death was confirmed by Sade Sellers, her friend, and fellow-writer. Sellers wrote on Twitter,

"Absolutely devasted to confirm @JasFly's passing. She was such a light. Offered me advice about writing so many times- Prayers to her family.

Fellow Journalist Sowmya Krishnamurthy paid tribute to Waters via a tweet that wrote,

"If you are in the industry, you know @JasFly... a motivating energy and dope woman in hip-hop. Today hurts."

"The entire #ThisIsUs family was devasted to learn of Jas Waters passing. In our time together, Jas left her mark on us and ALL over the show. She was a brilliant storyteller and a force of nature. We sen our deepest sympathies to her loved ones. She was one of us. RIP @JasFly.

Her eye color was dark brown and her hair color was black.

Jas Waters earned from her writing career. She has worked for several film and tv productions. She spent the majority of her career in productions behind the camera rather than acting. Not much information about her wealth, income, and salary is available at present. Thus, her net worth is not available for now.

Trivias About Jas Waters You Need To Know.