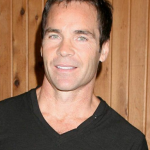 Jay Harris Pickett, excellently known as Jay Pickett was an American actor. He was well recognized for starring in the TV shows like "Rags to Riches", "China Beach", "Dragnet", "Jake and The Fatman", and "Perry Mason". He also appeared as Frank Scanlon on the ABC Daytime drama, "Port Charles" in 1997. He was also writing and producing the Western, scheduled for release in 2022. He was last seen as Kennedy in the film, "A Soldier's Revenge" in 2020. Sadly, we lost such a talented icon on 30th July 2021.

Jay Pickett, a veteran soap opera actor passed away from a suspected heart attack on 30th July 2021 at the age of 60. Pickett was on location in Idaho, filming a scene for his upcoming movie "Treasure Valley" when he died, according to the film's director, Travis Mills.

"Jay Pickett, our leading man, writer, producer, and creator of this movie passed away suddenly while we were on location preparing to film a scene," Mills posted on the film's official Facebook page. "Our hearts are broken, and we grieve for his family who is so devastated by this shocking tragedy." "He was doing what he loved: acting, riding horses, making movies. And he was magnificent," he continued. 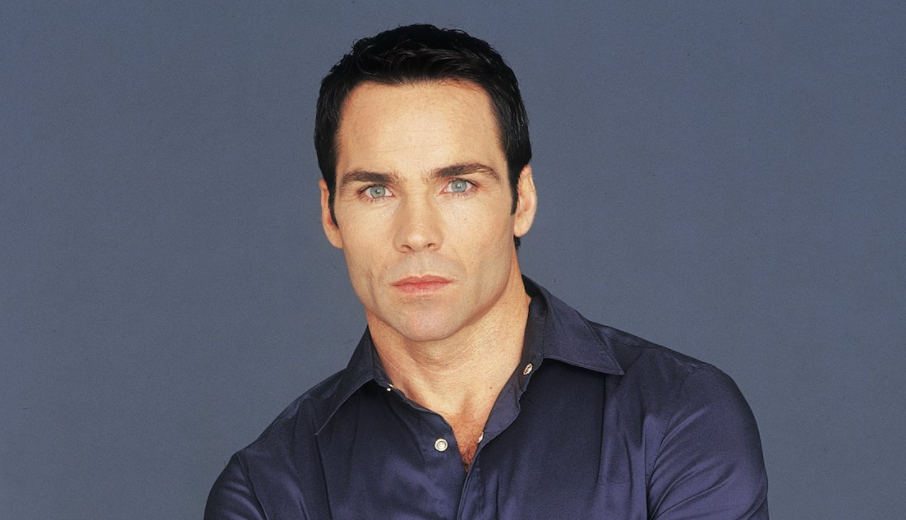 Where was Jay Pickett born?

Jay Pickett was born in Spokane, Washington, the U.S. with the real name of Jay Harris Pickett on 10th February 1961. However, he grew up in Caldwell, Idaho. He was American by nationality and American-white by ethnicity. Similarly, his religion was Christian and his race was white. Jay lastly celebrated his 60th birthday in the February of 2021. As per his birthdate, his zodiac sign was Aquarius. Pickett has not shared any details regarding his parents.

Talking about Jay's education, he received his BA degree in acting at Boise State University and his MFA in acting from UCLA and appeared in numerous theatrical productions at both schools.

How was the Acting Career of Jay Pickett?

Who was Jay Pickett Wife?

Jay Pickett was a married actor. He tied a knot with his beautiful wife Elena Pickett in 1986 and together they had three children: Tyler, Maegan, and Michaela Pickett. Pickett and his wife, Elena, resided in California. Jay was basically leading a blissful family life and therefore it was far less likely for him to divorce his partner for any reason. Concerning his sexual orientation, he was straight. 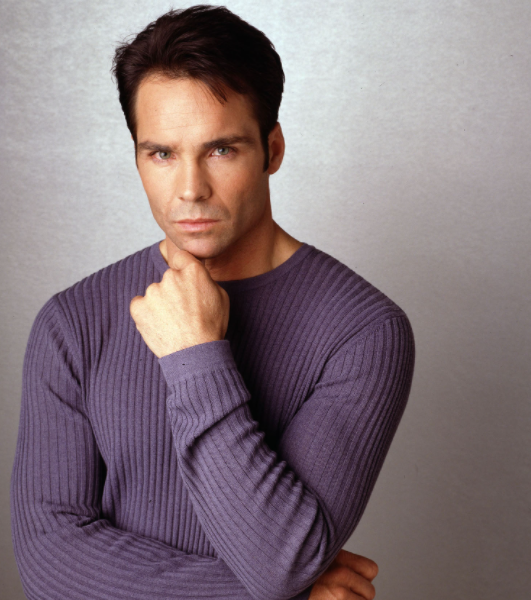 How much was Jay Pickett Net Worth?

Jay Pickett was a versatile guy who had a net worth of $1 million as of 2021 whereas his exact amount of salary had not been disclosed yet. Jay had earned a handsome amount of money from his profession as his major source of income was from his acting career. He had not done endorsement work for any brands yet.

What was the Height of Jay Pickett?

Jay Pickett stood at an ideal height with balanced body weight. He had good-looking dark brown hair and eyes color. Even though he was 60 years old, he kept his body fit and maintained as an actor. In addition, his body build type was average.

Trivias About Jay Pickett You Need To Know.