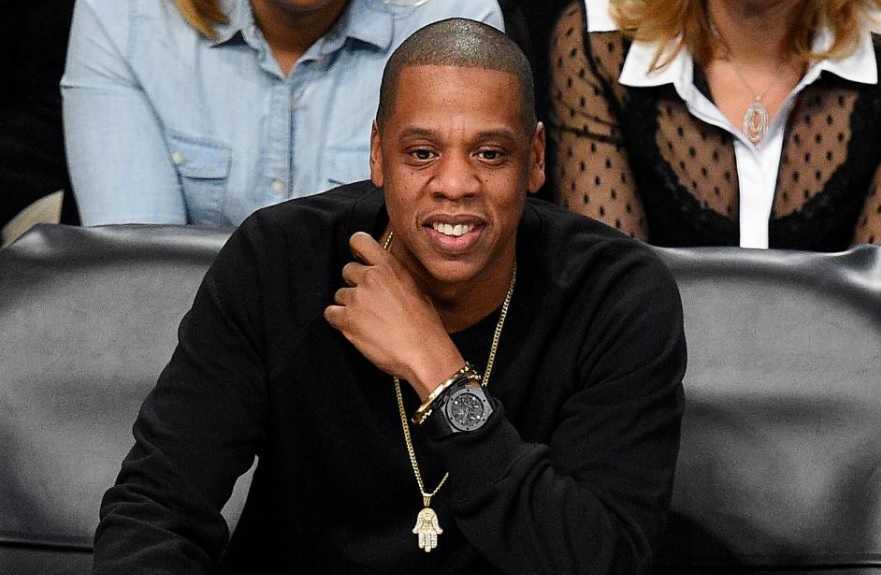 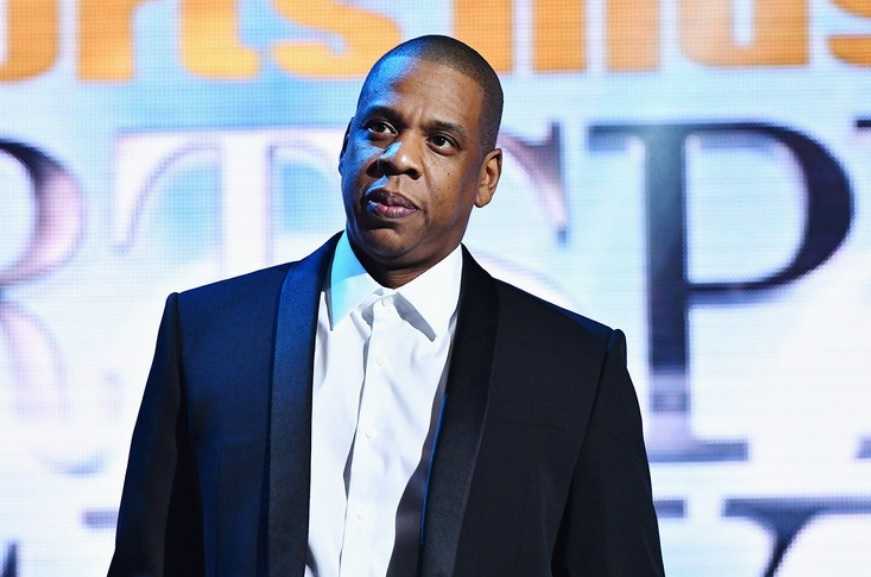 Who Is Billionaire Rapper Jay Z?

The American rapper, songwriter, producer, entrepreneur, and record producer, Jay-Z has reached another milestone in his career. Forbes estimated the net worth of the 49-years old rapper at $1 billion in 2019 making him the first-ever billionaire rapper in the world. Forbes estimated his net worth at $900 million last year. Jay-Z, who is considered one of the best rappers and best selling music artists of all time having sold over 100 million records worldwide to date. He and his wife, Beyonce were ranked Hollywood's top-earning couple by Forbes.

It all started when he was a rookie in the music industry and no major record label offered him a record deal. He used to sell his CDs out of his car at the time. He then created his own record label with Damon Dash and Kareem Biggs in 1995. He later went on to release 13 studio albums, 5 compilation albums, 1 soundtrack album, 1 live album, and 4 collaboration albums. He has sold over $100 million records worldwide to date. In doing so, he has established himself as one of the influential artists in the music industry worldwide.

Besides music, he is also one of the successful and well-established business moguls. He spanned his business from clothing lines, beverages, real estate, sports team, and record labels establishing himself as a successful entrepreneur with a business empire. He founded the clothing retailer Rocawear in 1999. Rocawear has clothing lines and accessories for men, women, and children. He sold the rights to the Rocawear brand to Iconix Brand Group for $204 million in 2007.

In 2003, he founded the luxury sports bar chain 40/40 Club. He started 40/40 Club in New York City and later expanded it to Atlantic City and Chicago. His 40/40 Club was closed down, which was later bought by the hotel. He has plans to expand his 40/40 Club sports bar in as many as 20 airports.

Both of his business flourished in the following years has turned into the multi-million dollar corporations. 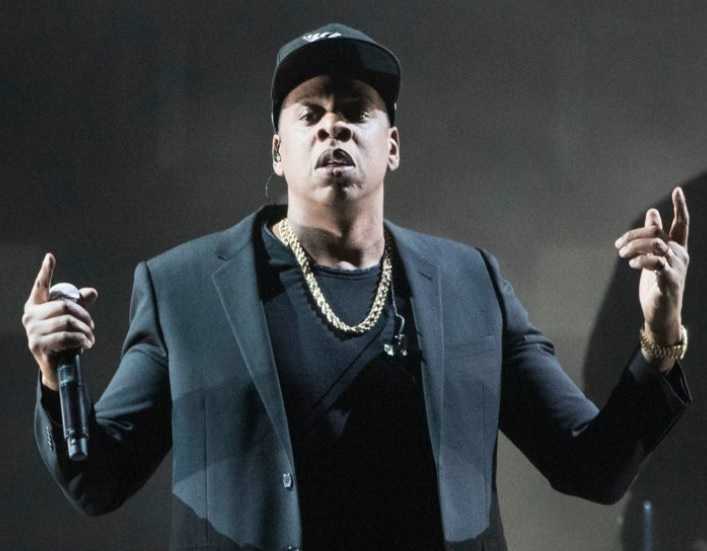 He also invested in a line of beauty products, Carol's Daughter in 2005. He sold his stake in Barclays Center for $1.5 million. He is also a part-owner of the Brooklyn Nets NBA team. He later sold his ownership of the Nets. He also has investments in real estate.

He also launched his own sports agency, Roc Nation Sports in April 2013.

He then funded the start-up for the entertainment company Roc Nation. He also acquired the tech company Aspiro in 2015. He also took charge of its streaming service Tidal. The company later went on to become the world's third-largest online streaming company. He invested in an app JetSmarter in 2015. The app is helping people book private executive plane flights.

He collaborated with Cohiba to launch his own cigars. He also has a film and TV Deal with Weinstein Company. He also has estimated $70 million stakes in Uber.