Jayden James Federline is a popular American celebrity child. He is the son of Britney Spears (singer, songwriter, dancer, and actress), and Kevin Federline (rapper, DJ, actor, television personality, professional wrestler, and fashion model). He was born with a silver spoon in his mouth. His mother, Britney Spears is one of the best-selling music artists of all time. Jayden James and his brother Sean made major headlines following their parents publicized divorce and custody battle.

What is Jayden James Famous For?

Who Is Britney Spears? 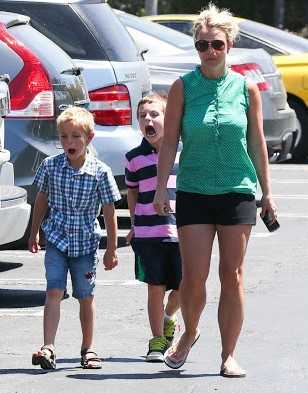 Where was Jayden James Born?

Jayden James was born on 12 September 2006. His birth name is Jayden James Federline. His birth place is in Los Angeles, California in the United States. He holds an American nationality. He was born to celebrity parents, Britney Spears and Kevin Federline. His parents tied a knot to each other on 18 September 2004. His parents were legally married only in October due to a delay in finalizing the couple's prenuptial agreement. He has an older brother, Sean Federline, born in September 2005. His zodiac sign is Virgo. 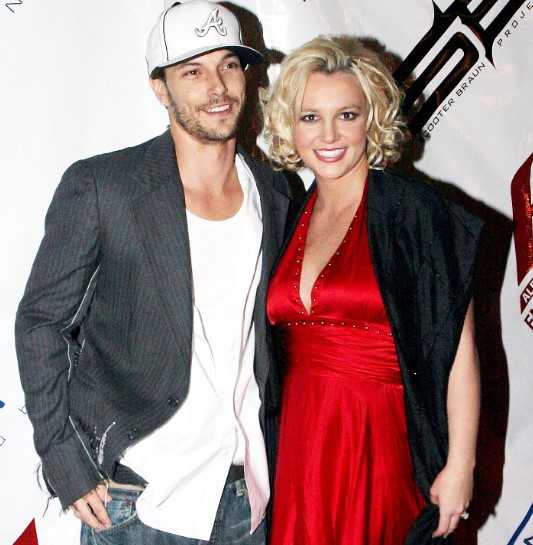 His mother faced several ups and downs in her life. She had first married Jason Allen Alexander in January 2004. However, their marriage was annulled 55 hours later. She later dated several men following her divorce with Federline. She was engaged to Jason Tarwick. However, their relationship ended. She had visited rehabilitation and treatment facilities several times.

Jayden James went live on Instagram on 5 March 2020 where he spilled family secrets. Fans asked him questions about his family. When asked about #FreeBritney movement, Federline stated that he wasn't sure how he feels about it. Fans also asked about his grandfather, Jamie Spears. He said, "He's a pretty big d---. He's pretty f-g-. He can go die."  When a fan said, "Kill your grandfather", Jayden reportedly said, "Bro, I was thinking the same thing".

Earlier in September 2019, Jayden and his brother were granted a restraining order against their grandfather, Jamie. Jamie was accused of abusing Sean, which he denied.

Following this incident, Jayden James' official Instagram was shut down. The entire posts he has shared on his Instagram were deleted. His account was also set private.

Trivias About Jayden James Federline You Need To Know.