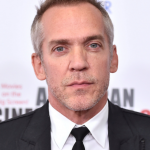 Jean-Marc Vallee was a Canadian filmmaker, film editor, and screenwriter who was well recognized for his multi-Genie Award-nominated film "Black List". He wrote and directed award-winning short films titled "Les Fleurs Magiques" and "Les Mots Magiques". His 2005 feature "C.R.A.Z.Y." was one of the most critically acclaimed and financially successful films in Quebec's cinematic history. Apart from writing and directing, Jean also edited his films. He had also been associated with several successful TV series, such as "Sharp Objects" and "Big Little Lies." He ventured into television by executive producing and directing two projects for HBO, the drama series "Big Little Lies" (2017) and the thriller miniseries "Sharp Objects" (2018). Moreover, Jean and Nathan Ross via Crazyrose signed a deal with HBO and HBO Max in April 2021. As well, he was a Member of the Academy of Motion Picture Arts and Sciences in the Director's Branch from 2014. Sadly, we lost such a versatile icon on 25th December 2021.

Jean-Marc Vallee, whose work included "Dallas Buyers Club" and "Wild" has died aged 58 on 25th December 2021. He died over the weekend in Berthier-sur-Mer, Quebec, Canada, his long-time producing partner Nathan Ross confirmed in a statement provided to The Hollywood Reporter, though no cause of death was given. "He was a true artist and a generous, loving guy," he wrote. "Everyone who worked with him couldn't help but see the talent and vision he possessed. "He was a friend, creative partner, and an older brother to me. The maestro will sorely be missed but it comforts knowing his beautiful style and impactful work he shared with the world will live on." 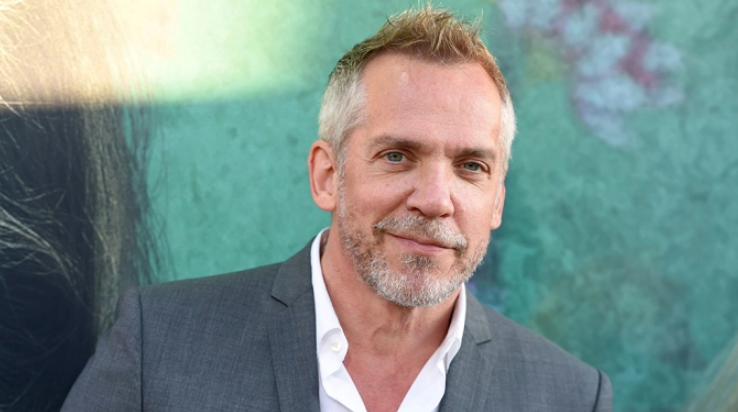 What was Jean-Marc Vallee Nationality?

Jean-Marc Vallee was born on 9th March 1963 in Montreal, Quebec, Canada. He was Canadian by nationality and Canadian-white by ethnicity. Similarly, his religion was Christian and his race was white. Jean lastly celebrated his 58th birthday on 9th March of 2021 and as per his birthrate, his star sign was Pisces. Jean had not shared any details regarding his parents however we know that his father worked as a music programmer at a local radio station, and also loved music.

Talking about Jean's education, he studied filmmaking at the College Ahuntsic and the Universite du Quebec a Montreal.

How was the Career of Jean-Marc Vallee? 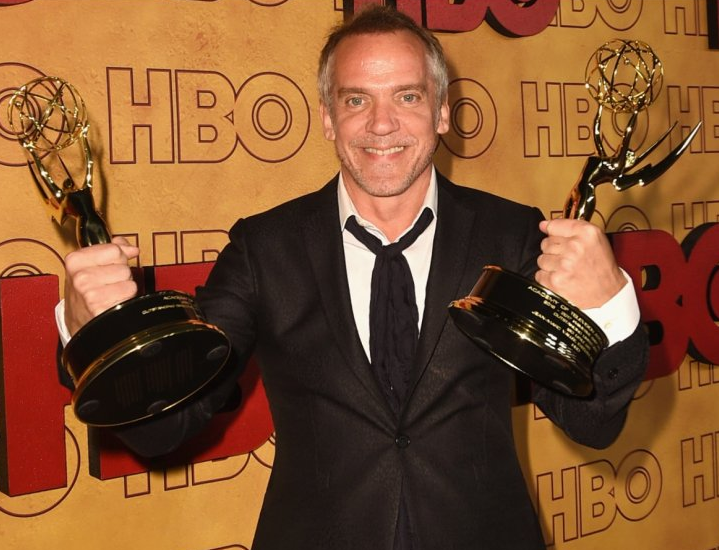 Who was Jean-Marc Vallee Wife?

Jean-Marc Vallee was a married guy. He was married to Chantal Cadieux for nearly 16 years, from 1990 to 2006, which ended in divorce, and had two children, Alex and Emile. He after that started to live his life in freedom. Meanwhile, there had been no speculations about any other leading woman in Jean's life. Concerning his sexual orientation, he is straight. 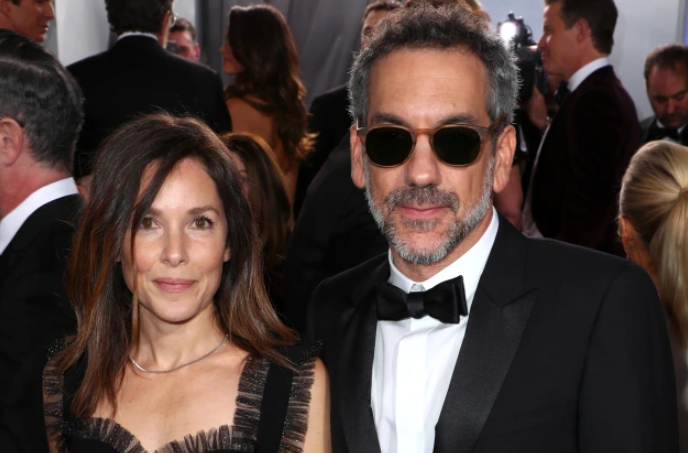 How much was Jean-Marc Vallee Net Worth?

Jean-Marc Vallee had a net worth of $10 million at the time of his death (2021). He also earned a handsome amount of salary too which was also in millions of dollars per year. Jean had gained a considerable amount of money from his profession as his major source of income was from his filmmaker, film editor, and screenwriter career.

What was the Height of Jean-Marc Vallee?

Jean-Marc Vallee stood at an ideal height of 1.83 m with a balanced bodyweight of 83 kg. He had blonde hair and dark brown eyes color.  In addition, Vallee's body build type was average.

Trivias About Jean-Marc Vallee You Need To Know.