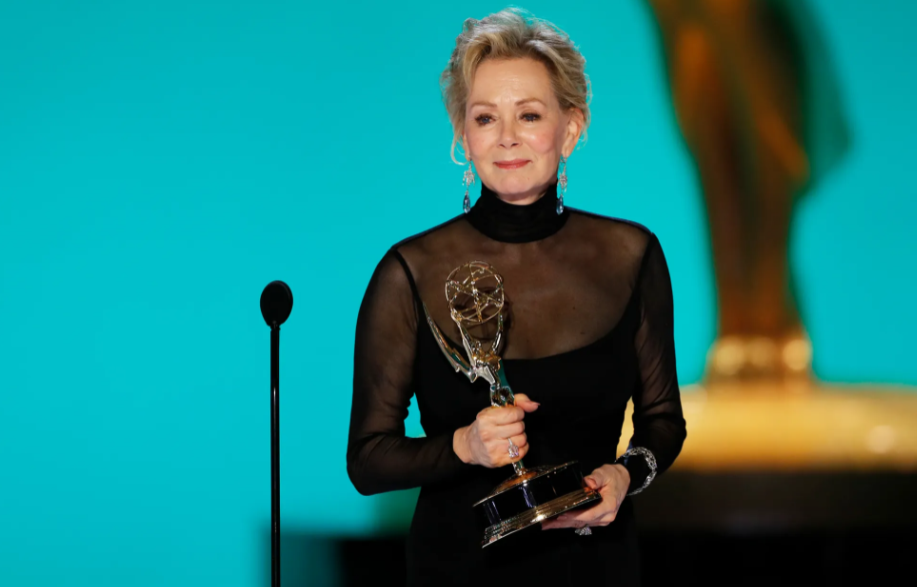 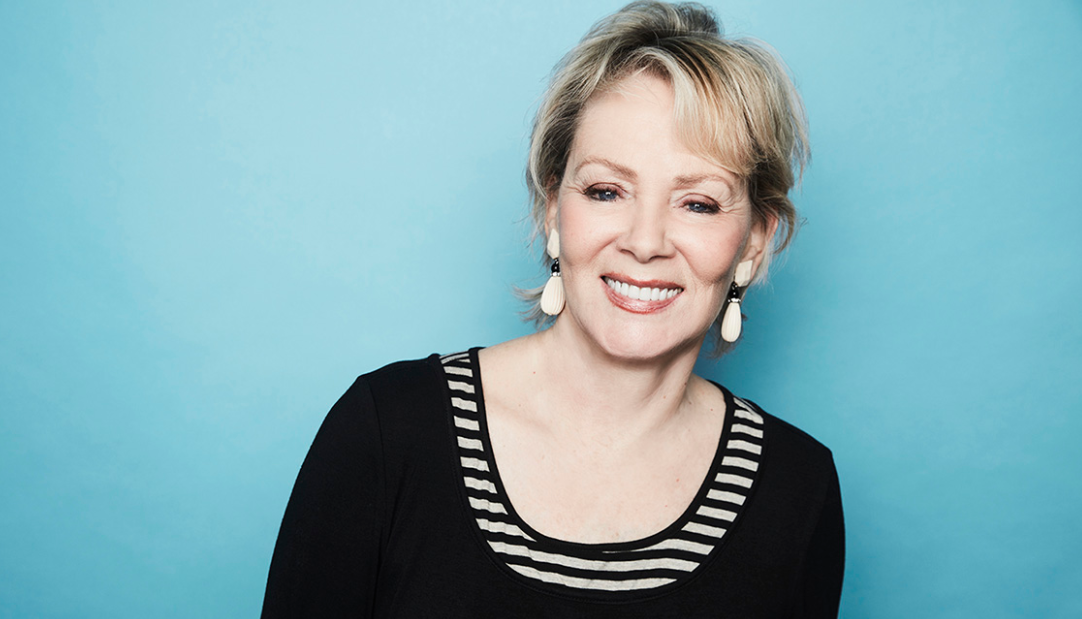 Jean Smart (born September 13, 1951) is from Seattle, Washington, the USA. She was born to Kathleen Marie "Kay" (Mother), and Douglas Alexander Smart (Father), a teacher. She grew up with her three siblings. She is American by nationality and she belongs to the mixed ethnic background of Scottish, English, Irish, and Welsh. She attended Ballard High School and graduated in 1969. Next, she graduated from the University of Washington Professional Actors Training Program with a BFA. She is a member of the University of Washington chapter of the Alpha Delta Pi sorority. She has an estimated net worth of around $5 million as of February 2022. She was diagnosed with type 1 diabetes when she was 13.

Who is Jean Smart Husband?

Jean Smart's husband is Richard Gilliland (January 23, 1950 - March 18, 2021). Richard Gilliland was an American television and movie actor, best known as JD Shackleford in "Designing Women" (1986-1992). His notable appearances include The Waltons, Thirtysomething, Party of Five, Little Women among others. Jean met Richard when he was working on the set of Designing Women. He played Ellis Kapp on "The Unit" and Captain Stan Cotter on "24". He also had a recurring role as serial killer Jeffrey Speidel in the NBC series "Matlock". After having a short period of affairs, they married on 7th June 1987. The couple also has two children namely Connor Douglas (born 1989), and Bonnie Kathleen (Adopted as a baby from China in May 2009). 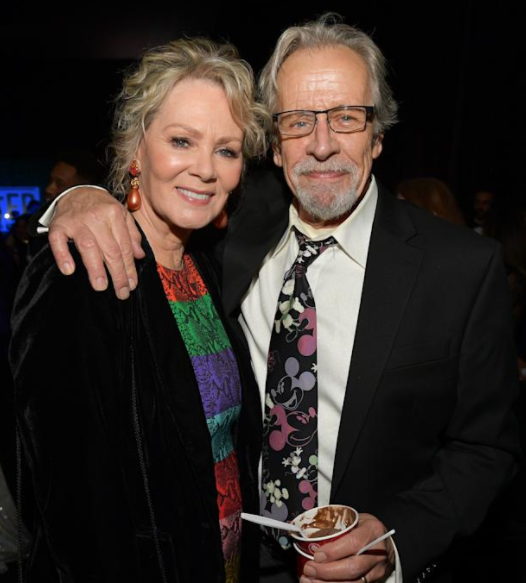 Richard Gilliland Cause of Death

Jean Smart's husband Richard Gilliland passed away on 18th March 2021. He died following a short illness in Los Angeles, California. Shortly after the death of Richard, Jean had to film a scene set at a funeral for the "Hacks" season 1 finale which is dedicated in Gilliland's memory. Jean says the sudden death of her husband Richard Gilliland has changed her life in every way. "He was a great dad, and he made me laugh every day," the Hacks and Mare of Easttown actress, 70, told Variety of the actor who died in March. "Him passing away was just not ever even a thought. And it's changed every moment of my everyday life; every atom of my existence I feel like is altered." "I just want people to know how much he's sacrificed for me to be where I am, and to get the opportunities that I've gotten and let his career kind of take a back seat to help take care of our home and our kids," she said. "And it kills me he didn't get the chances that I got because he was so talented. I was very lucky when I met him." Smart said her Hacks family really rallied around her after Gilliland died. She's relieved that the show, which starts up again in November, shoots in L.A. so she can be closer to her kids now that she's parenting solo. (Forrest is now 13 while Connor is 31.)

Who are Jean Smart and Richard Gilliland's Children?

Connor DouglasGilliland was born as Jean Smart and Richard Gilliland's first children. Connor's mom, Smart was a diabetes patient and while being pregnant with Connor Douglas, she has to control her blood sugar level as soon as they conceive if her blood sugar was not at the level it would hamper the baby. He took birth on 25th October 1989 in the USA. Thus, he holds American nationality and belongs to the American-White ethnicity. His present age is 32 as of 2021. At present, he is living his life outside of the public eye. 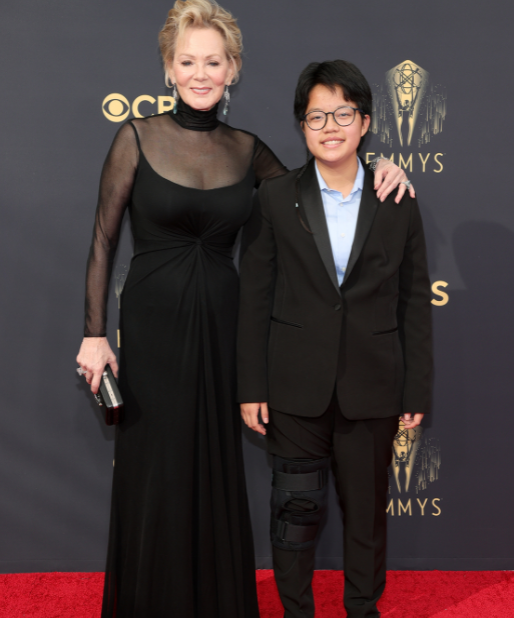 Jean Smart and Richard Gilliland's second child, Forrest Kathleen Gilliland was adopted as a girl from China in 2009 when he was only ten months old. As per sources, Smart and Gilliland had made plans to adopt a child from China way back in 2004; but the adoption process took more time than expected. "When we finally started the process, it actually took a lot longer than we expected. We thought my son (Connor) was going to be about 15 when we got the baby and he's just turned 20". Smart described Forrest as 'the smartest, funniest, most darling gift' who sleeps all night.

Who is Anastasiia Lenna? Former Miss Ukraine who joined Ukrainian army to fight against Russia