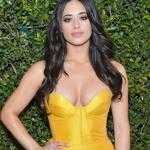 Jeanine Marie Mason, popularly known as Jeanine Mason is an American actress and dancer. She rose to prominence after she won the 5th season of the Fox television show, So You Think You Can Dance. Her popularity as a dancer led her to pursue a career in acting as well. She is best known for her role as Liz Ortecho in the CW's drama series, Roswell, New Mexico. She has also appeared in numerous films and television series.

She has over 159k followers on her Instagram@itsjeaninemason.

What is Jeanine Mason Famous For? 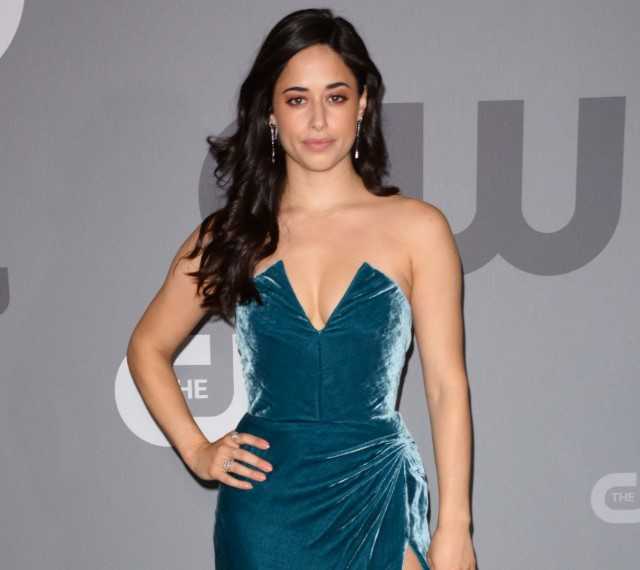 Where was Jeanine Mason Born?

Jeanine Mason was born on 14 January 1991. Her birth name is Jeanine Marie Mason. Her birth place is in Miami, Florida in the United States. She holds an American nationality. She belongs to white ethnicity. Both her parents are of Cuban descent. Names of her parents are not available on any online sources. She has a sister, Alexis. Her zodiac sign is Capricorn.

She grew up in a dance-oriented family. She began dance training at the age of 3. She trained in ballet, flamenco, jazz, acrobatics, hip-hop, modern, and contemporary dance forms. She started her theatre study at the age of 11. 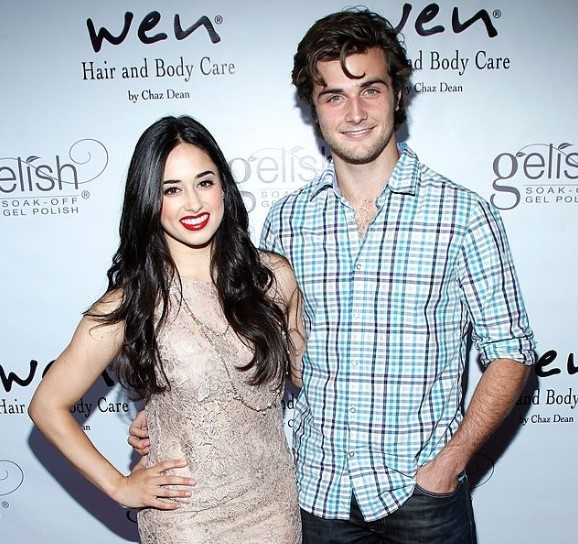 Who is Jeanine Mason Dating?

Jeanine Mason is unmarried. She is reportedly dating actor Beau Mirchoff. The couple started dating in 2011. The couple made their relationship public in 2014. Detail information about her personal life will be updated soon.

How Tall is Jeanine Mason?

What is Jeanine Mason Net Worth?

Jeanine Mason earns from her career in the entertainment industry. She is one of the established professional dancers. She has performed her dancer on several platforms. Her popularity bent her interest in acting as well. She has appeared in several tv series and films to date. Her net worth will be updated soon.

Trivias About Jeanine Mason You Need To Know.