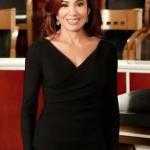 Jeanine Ferris Pirro, professionally known as Jeanine Pirro is an American television host, author, and a former judge, prosecutor, and politician. She is the host of Fox News Channel's Justice with Judge Jeanine and a contributor to NBC News, including The Today Show. She was the first female judge elected in Westchester County. Subsequently, she was elected the first female District Attorney of Westchester County. She is known for her staunchly pro-Trump commentary. 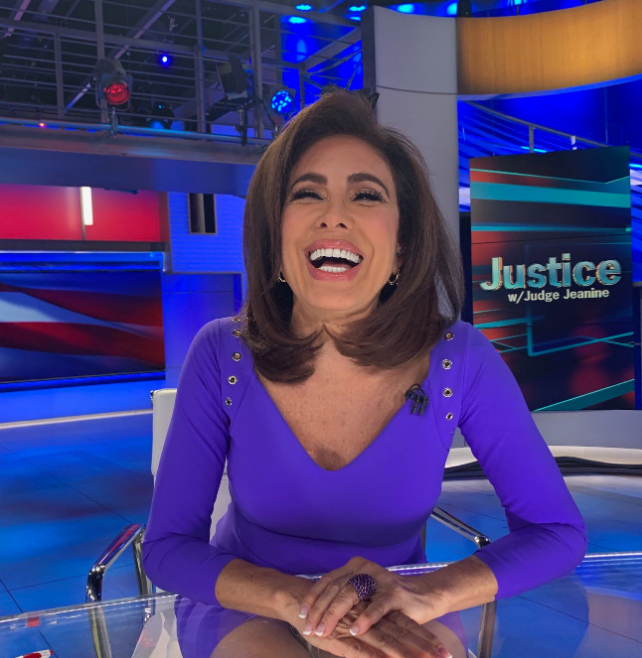 Jeanine Pirro drew massive criticism after she made a controversial comment on Rep. Ilhan Omar in March 2019. She said that Omar wearing a hijab could signal that she is beholden to "Sharia law, which in itself is antithetical to the United States Constitution".

Her statement drew criticism that led her to clarify her remarks. She later clarified that she did not mean to insist that Representative Omar was Anti-American because of her faith. She said she actually intended to start a discussion.

Following the controversy, Fox News, On 16 March 2019, decided not to air Pirro's show. They replaced her show with a previously aired documentary show. Fox News did not make further comments about the incident.

The US President went on to Twitter to defend Pirro saying, "Bring Back @JudgeJeanine Pirro".

What is Jeanine Pirro Famous For?

Where is Jeanine Pirro from?

Jeanine Pirro was born on 2 June 1951. Her birth name is Jeanine Ferris. She was born to Lebanese parents, Nasser "Leo", a father, and Esther Ferris, a mother. Her birth place is in Elmira, New York in the United States. She holds American nationality. She is a practicing Catholic. She has stated that she knew she wanted to be an attorney from the age of 6.

She graduated from Notre Dame High School. She then interned in the Chemung County District Attorney's office during her time in high school. She attended the University at Buffalo, where she graduated with a Bachelor of Arts. She received her J.D. degree at Albany Law School of Union University in 1975. She was an editor of the law review.

The Career Highlights of Jeannine

Who is Jeanine Married to?

She married Albert Pirro in 1975. Earlier, they met each other while in law school. The couple has two children, a son, and a daughter. The family moved to Harrison, New York after their marriage. She started working as an assistant district attorney, while her husband began working as a lobbyist.

Her husband was indicted by the office of the United States Attorney for the Southern District of New York in February 1999 on one count of conspiracy, four counts of tax evasion, and 28 counts of filing a false tax return for hiding over $1 million in personal income as business expenses between 1988 and 1997. Pirros defended the allegations. However, her husband was found guilty on 23 charges and not guilty of 10 and was sentenced to 29 months in a minimum security federal prison. But, he received some leniency in exchange for waiving his right to appeal.

The Pirros separated in 2007 and their divorce was finalized in 2013.

How tall is Jeanine Pirro?

Gorgeous lady, Jeanine Pirro stands at 5 feet and 6 inches tall and weighs approximately 50 kg. Her body measurements are 34-26-37 inches. She wears a bra size of 33C. She has hazel eyes and blond hair. Her sexual orientation is straight.

What is Jeanine Pirro's Net Worth?

Jeanine Pirro who started her career in law administration later pursued her career as a media personality as well. Starting from Assistant District Attorney of Westchester County, Court Judge, and then-District Attorney of Westchester County, she tried her luck in politics as well. She has written 5 books and has shown a strong appearance on television as well. As of now, her net worth is estimated at $12 million.