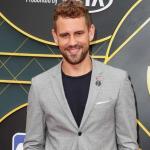 Jed Wyatt is an American singer, songwriter, model and TV personality who currently is the top contestant on Season 15 of a famous TV reality show, The Bachelorette. He is in the show to win the heart of the American model, Hannah Brown. He has also composed songs like "Misery", "Vacation", and "Let me dream".

What is Jed Wyatt famous for?

Five Facts to be Known About The Bachelorette Contestant Jed Wyatt 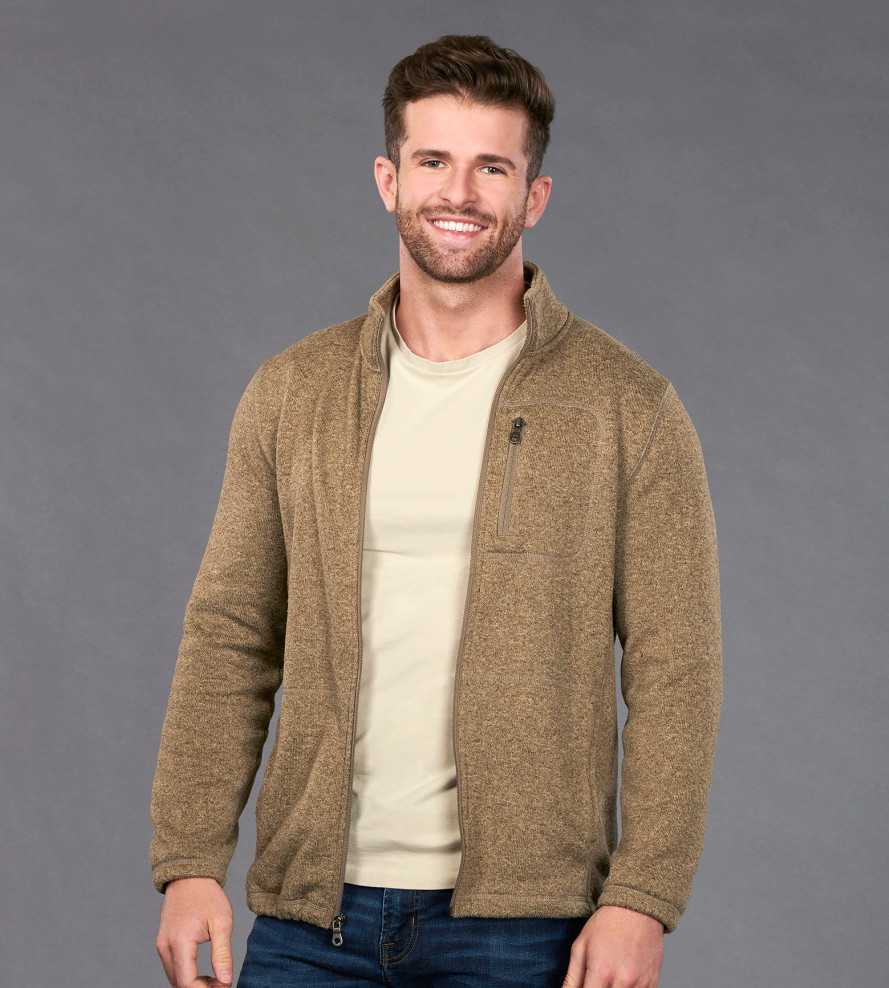 When was Jed Wyatt born?

Jed Wyatt was born on 19th January 1994 in Nashville, Tennessee, US. His birth name is Jed Jerry Wyatt. American is his nationality. His ethnicity is White. Capricorn is his zodiac sign.

He was born to Jerry Wyatt(father) and Gina Guinn Wyatt(mother). His father was a guitarist. He has a younger sister, Lily Wyatt. Lily is a Youtube blogger.

He was raised in his hometown, Nashville. He did his schooling from Nashville Classical Charter School. At the age of 16, he began writing songs. Later, he graduated from Belmont University.

How is Jed Wyatt's career?

How is Jed Wyatt's personal life?

The American singer and model, Jed Wyatt is in the American dating show "The Bachelorette(2019) to win the heart of Hannah Brown. At present, he is considered to be the top contestant in the show.

Previously, he was in a complicated relationship with Haley Stevens. They met each other in October 2018.  He broke up with Haley in a terrible way. After the breakup, he stopped making music and it was one of the hardest times in his life.

However, recently in July 2019, Jed's pre-bachelorette girlfriend Haley cane up to the public with her story of being with Jed still. She also mentioned that Jed is doing the show only for the platform and he had said to her, "I love you! Don’t forget that. Everything is always working out."

He is also active in social media with 371 k followers on Instagram.

What is the net worth of Jed Wyatt?

His worth includes all his property and stocks in different companies. He is earning a good amount from the American reality TV show "The Bachelorette".

How tall is Jed Wyatt?

The 25 years aged, Jed Wyatt has a well-maintained body. He stands 6ft 1inches(1.9m) tall and has a body weight of 88kg(176 lbs). He has fair complexion with dark brown hair and hazel eyes. His body measurement is 42-33-35 inches.

His shoe size and bicep sizes are 11(US) and 16 inches respectively.

Trivias About Jed Wyatt You Need To Know.