Jeff Bezos, born Jeffrey Preston Bezos is an American business magnate. He is the founder, CEO, and president of the multinational technology company Amazon. Amazon.com is a multinational technology company that focuses on e-commerce, cloud computing, digital streaming, and artificial intelligence. Along with Google, Apple, and Facebook, Amazon is considered one of the Big Four technology companies in the world. Bezos founded Amazon in Bellevue, Washington in July 1994 and later went on to become one of the largest technology companies. He is the first centi-billionaire on the Forbes wealth index and the first person in history to have a net worth exceeding $200 billion. He has been the world's richest man in modern history since 2017.

Everything To Know About Jeff Bezos 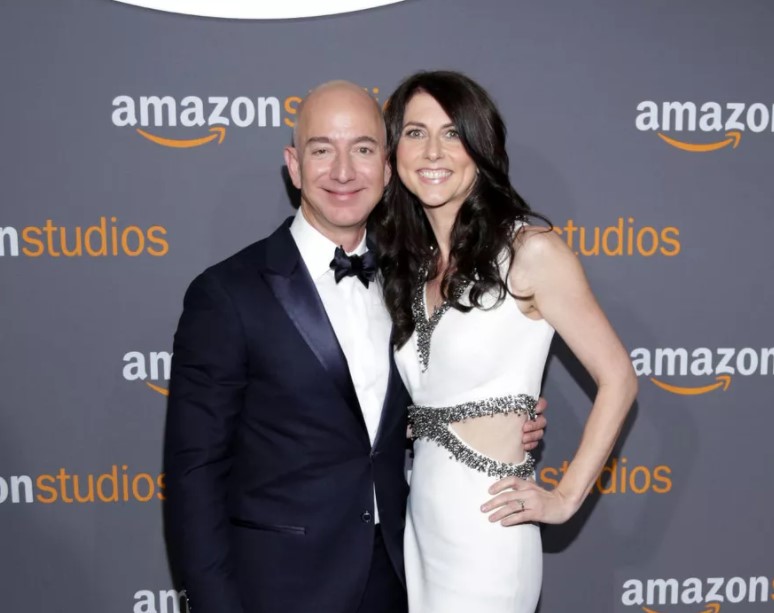 Everything To Know About MacKenzie Bezos

The founder, CEO, and President of Amazon, Jeff Bezos now has a net worth of $204.6 billion. He is the first person in history to have a net worth exceed $200 billion. He is the first centi-billionaire on the Forbes wealth index as well. He first became a millionaire in 1997 after his company Amazon went public. He raised $54 million through Amazon's IPO. He was first included on the Forbes billionaire list in 1999 when his net worth reached $10.1 billion. His wealth surpassed $100 billion for the first time in November 2017.

Bezos's wealth was reduced following his divorce with his wife MacKenzie Bezos in 2019. It was projected that his wife MacKenzie would receive half of Jeff's wealth, according to the Washington state common law. However, his wife received 25% of Bezos's Amazon shares, valued at $36 billion. Thus, MacKenzie became the third richest woman in the world.

How did MacKenzie Scott Became the World's Richest Woman?

He purchased three adjoining apartments overlooking Madison Square Park in Manhattan, including a penthouse. He bought the property for a combined total of $80 million. It became one of the most expensive real estate purchases within New York City in 2019. He purchased Warner Estate from David Geffen in February 2020. He bought the residence for $165 million, making the record price paid for a residence in the Los Angeles Area. He also has several residences in his name. He owns two residences in Medina, Washington, a Spanish-style mansion in Beverly Hills, four condos in a historic Manhattan building overlooking Central Park, and a 30,000-acre ranch in Texas. He bought a former textile museum in Washington, DC for $23 million.

Despite being a billionaire, the tech mogul, Bezos does not drive supercars or luxury cars, he reportedly drove a 1996 Honda Accord in the past years. It is not known which car he drives at present or he might still be driving his honda car. He also owns a $65 million Gulfstream G650ER private jet. 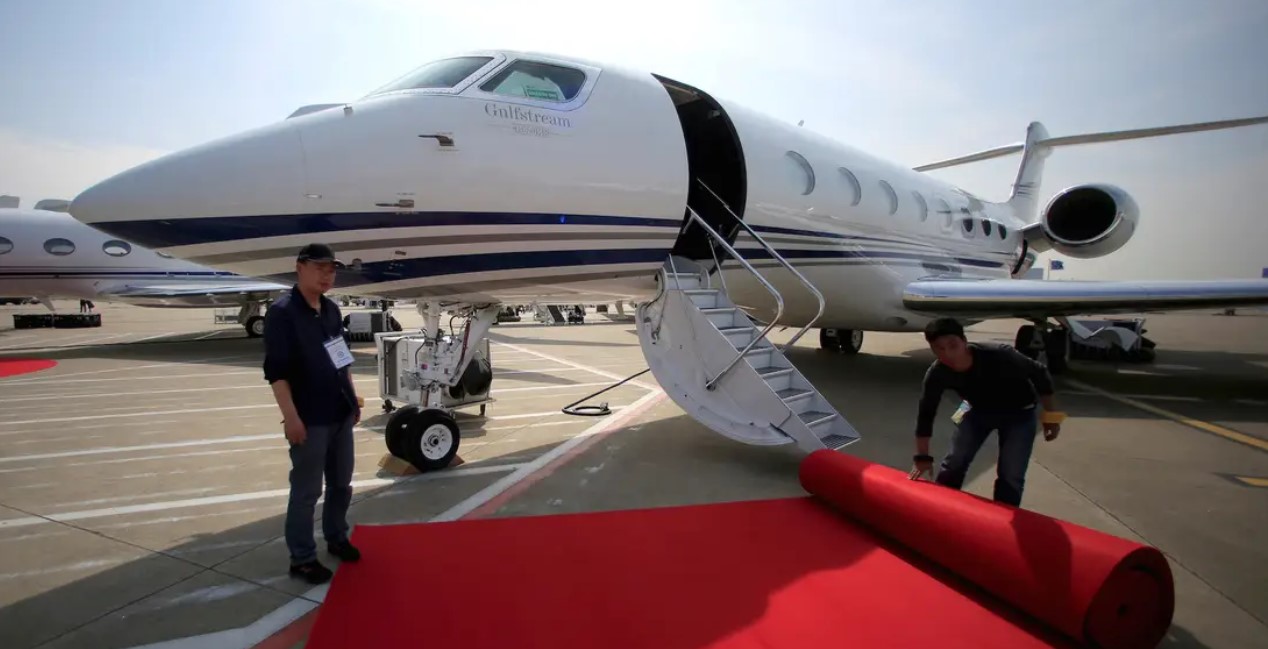 How much money does Jeff Bezos have?

Bezos has a base salary of $81,840. However, he has enough stake in Amazon that earns him in billions annually. He reportedly earns over $2k per second.

Amazon founder Jeff Bezos makes multi-billion every year. His wealth has been increased every year in double figures billions. During the COVID-19 global pandemic, Bezos's fortune had grown by $24 billion. This was due to a surge in demand from households on lockdown shopping on Amazon.

Who is 90 Day Fiance’s Deavan Clegg Dating? What to Know about Korean Boyfriend Topher Park?