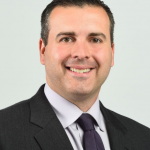 Jeff Dickerson was an American Sports journalist who was well recognized for his written work with ESPN Chicago as well as for co-hosting the program Dickerson and Hood on ESPN Radio. He was also best known for his coverage of the Chicago Bears and reported for both ESPN and WABC-7. He started his career at ESPN as a talk-show host/reporter/SportsCenter anchor at ESPN Radio 1000 in Chicago. Dickerson joined ESPN in May 2001 as well as he was the Chicago Bears reporter for ESPN's NFL Nation. His NFL coverage was seen, heard, and read across nearly all of the company's multimedia platforms, including ESPN.com, SportsCenter, NFL Live, and  Outside the Lines. As well, he covered the Bears for ABC-7 Television in Chicago (WLS) where Jeff reports from home/road games and practices. He was also the television game-analyst for the Loyola Ramblers men's basketball team. Jeff was also active in social media as he had gained more than 100.7K followers on his Twitter account. Sadly, we lost such a versatile icon on 28th December 2021.

Jeff Dickerson, a fixture at ESPN and in the Chicago sports market for two decades, died on 28th December 2021, Tuesday of complications from colon cancer. He was 44. He died at the same hospice care facility that his wife, Caitlin, died in two years ago. Caitlin Dickerson had undergone treatment for melanoma and its complications for eight years. Jeff Dickerson was survived by their son, Parker, and his parents, George and Sandy Dickerson.

"JD was one of the most positive people you will ever meet," ESPN deputy editor for digital NFL coverage Heather Burns said in a statement. "We all got together in October for an event, and there he was lifting our spirits and assuring us he was going to beat cancer. That's just who he was. We are holding Jeff's family, and especially his son, Parker, in our prayers." 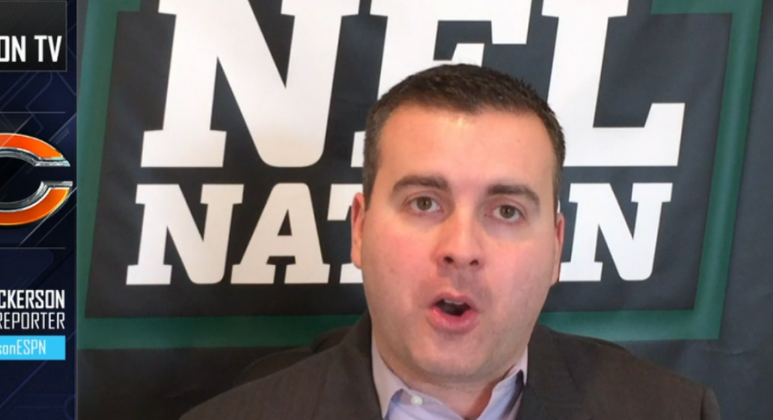 What was Jeff Dickerson Famous For?

Where was Jeff Dickerson From?

Jeff Dickerson stepped for the very first time into the world on 26th January 1977 in the United States. He was American by nationality and American-white by ethnicity. Likewise, his religious belief was in the Christian religion and his race was white. Jeff lastly celebrated his 44th birthday in the January of 2021 and as per his birthdate, his star sign was Aquarius. He was the son of George Dickerson (father) and Sandy Dickerson (mother).

Talking about Jeff's education, he graduated from Buffalo Grove High School in suburban Chicago and attended the University of Illinois-Champaign.

Who was Jeff Dickerson Wife? 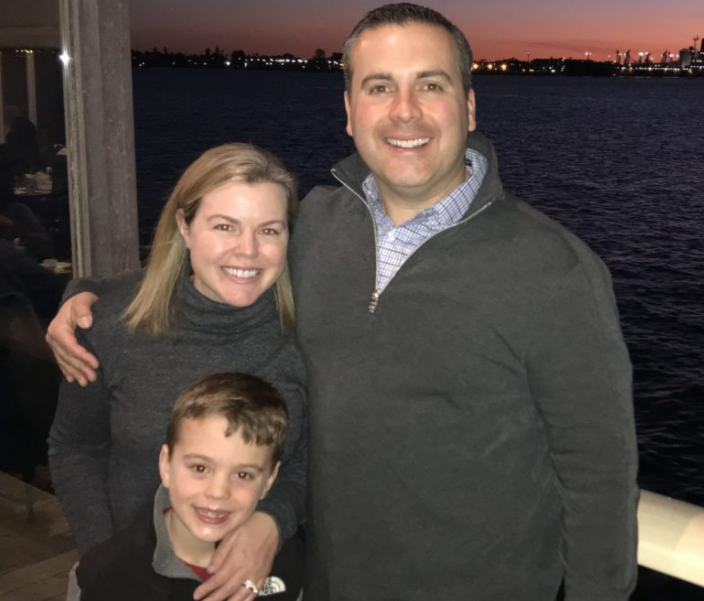 How much was Jeff Dickerson Net Worth?

Jeff Dickerson was an American sports journalist who had an estimated net worth of between $1 Million to $5 Million as of 2021. He received an average annual salary of between $24,292 and $72,507. Jeff had gained a considerable amount of money from his profession as his major source of income was from his journalist career.

What was the Height of Jeff Dickerson?

Trivias About Jeff Dickerson You Need To Know.