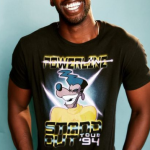 Jeff Rolle Jr. is a versatile American theatre and television actor. He is well recognized for being the son of Kelly Price who is an R&B and gospel singer and composer from the United States. He is also known for his work in "Unsolved: The Murders of Tupac and the Notorious B.I.G" (2018), "Run" (2019), and "The Wrong Husband (2019). He was even seen in the television series documentary named "Unsung". He is also active in social media as he has gained more than 9.5K followers on his Instagram and till now, he has made 206 posts which include his modeling pictures. He also has a Twitter account where he has earned 285 followers. Additionally, Jeff is a leading man on the rise, represented by Pallas Management Group, Daniel Hoff Agency, & TalentWorks. 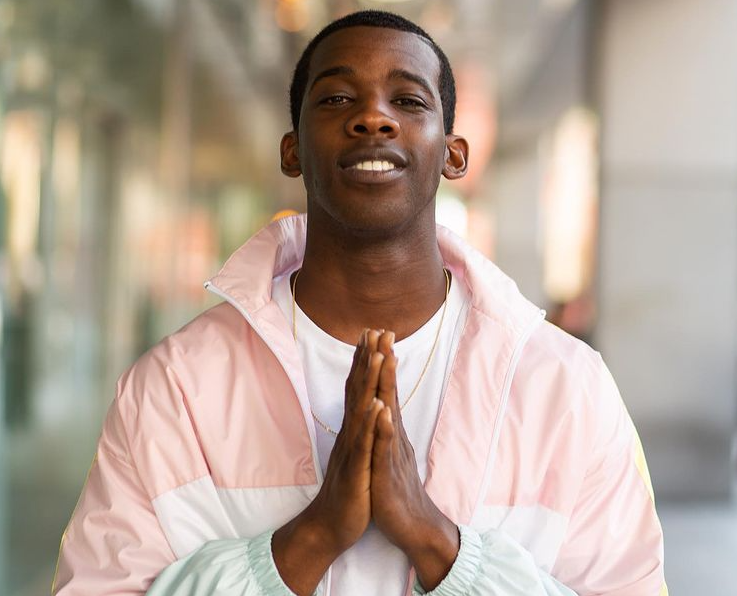 Where was Jeff Rolle Jr. born?

Jeff Rolle Jr. opened his eyes for the very first time on 10th August 1992 in New York, the U.S. He holds American nationality and belongs to African-American ethnicity. Similarly, his religious belief is in the Christian religion. Jeff has celebrated his 29th birthday recently in 2021 and as per his birthdate, his zodiac sign is Leo. Thus, his race is black. He was born to actress/singer Kelly Price and Jeffery Rolle Sr. He has one sibling a sister named Jonia Rolle. 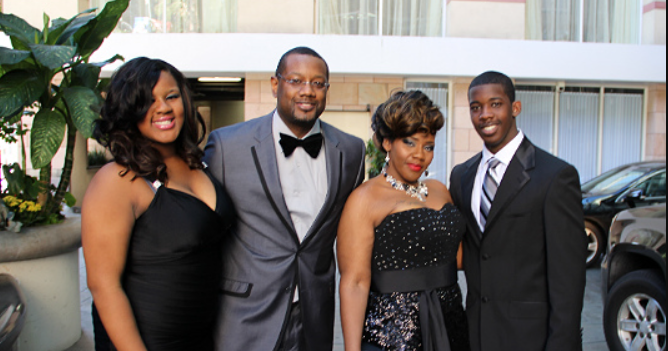 Who is Jeff Rolle Jr. married to?

Jeff Rolle Jr. is a married guy. He tied a knot with his beautiful wife Courtney Ann Rolle in 2012 with whom he is blessed with three daughters named Sydnee, Lalah, and Charlie. Courtney is affiliated with the Florida Democratic Party. Currently, the couple resides in California. Jeff's and Rolle's relationship is excellent up to the date and hope it will remain as same as in the future too. Talking about Jeff's sexual orientation, he is straight. 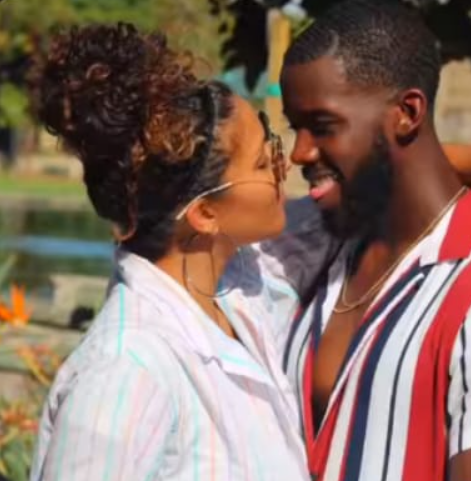 What is the Net Worth of Jeff Rolle Jr.?

Jeff Rolle Jr. has a net worth of around $500,000 as of 2021 whereas he is also making a fine amount of salary which is also in thousands of dollars per year. With the potential that's in store in him, he can go miles. Bit of dedication and luck, he would definitely be unstoppable. He has not endorsement work for any brands yet. In addition, his major source of income is from his theatre, television acting career. 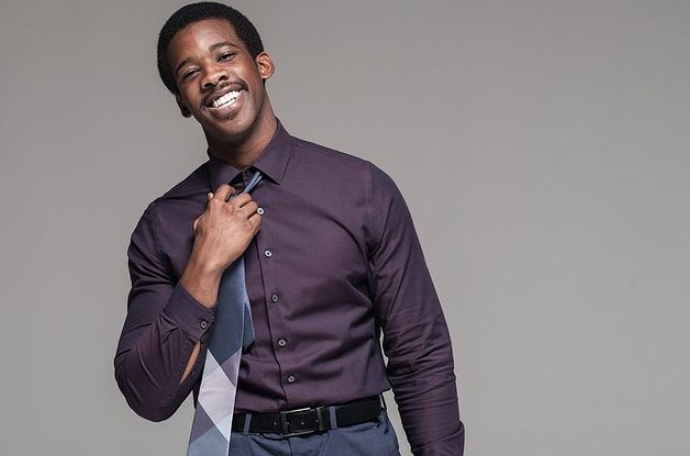 How tall is Jeff Rolle Jr.?

Jeff Rolle Jr. is a handsome guy who is 6 feet tall. He has 180 lbs of body weight with an athletic body build. Enriched with the toned bicep and perfect built, the actor doesn't hesitate to go shirtless. Jeff has good-looking short black hair and dark brown eyes color.