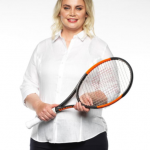 Jelena Dokic is an Australian tennis coach, commentator, writer, and former professional tennis player who is well recognized for ranking world No. 4 as a tennis player in August 2002. She won WTA Tour events on all surfaces during her career and achieved one of the biggest upsets in tennis history, beating Martina Hingis 6-2, 6-0 in the 1999 Wimbledon Championships. Dokic switched back to Australia in 2005 and accused her father of physical and mental abuse in her 2017 autobiography Unbreakable. She made a serious return to tennis in 2008 and finished 2009 back in the world top 100, but thereafter struggled badly with form and injuries, and ceased playing professionally in 2014. She is also active in social media as she has gained more than 57.8k followers in her Instagram account. Additionally, Jelena praised the support Ashleigh Barty had received from her parents in 2021 while commentating on Wimbledon for Channel Nine.

'Not in a good space': Jelena Dokic's heartbreaking revelation

Jelena Dokic says she is going through a "very tough period" as she undergoes a "huge change" in her life. She revealed that she is "not in a good space" to communicate with fans, posting a lengthy Instagram message to explain to her followers what is going on."I am sure you have all noticed that I have been absent from social media for a while now," Dokic wrote. "Thank you for all your messages of concern and care for me. I really appreciate it. "I am going through a very tough period in my life right now and a huge change and I just need some time to recover, heal and process the pain and trauma that I am going through. "I know a lot of you have written to me and I haven't replied but just know that I do see your messages and I appreciate them very much but I am not in a good space right now to reply and communicate with you all like I usually do and I am so sorry for that.

"The same goes for posting so I will be staying off Instagram for a little while longer. I know so many of you look forward to my posts and find so much inspiration in them and I am so sorry I can't provide that for you right now. "And to those that have told me that in person and stopped me on the street to tell me how much I and my posts inspire you, thank you. Please know that I love you all and I am very grateful for all your support and love. "To my friends and the people close to me that know what I am going through, thank you for all your love and care. Don't know what I would do without you and you know who you are. "I will be back and I will be back stronger than ever even if it doesn't feel like that right now but I will be back. I always am and I know the sun will shine again. Thank you for your understanding." 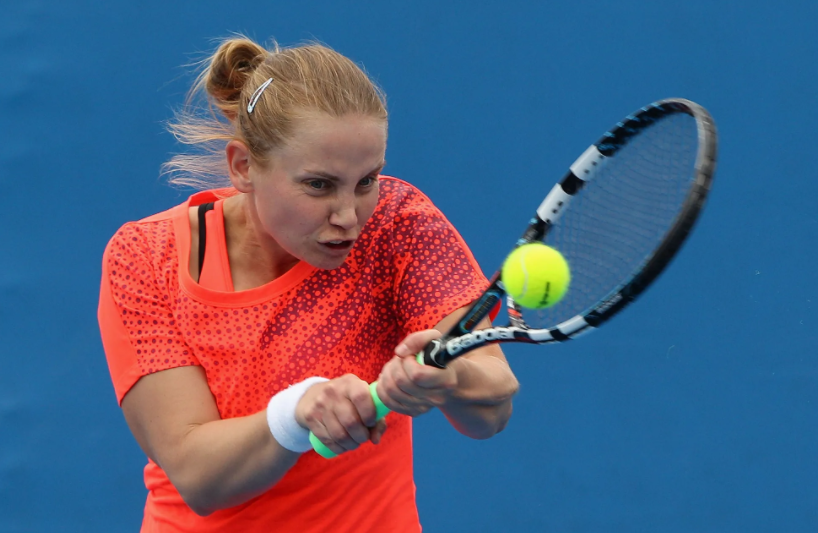 What Nationality is Jelena Dokic?

Jelena Dokic stepped for the very first time into the world on 12th April 1983 in Osijek, SR Croatia, SFR Yugoslavia. She holds Australian nationality and she came from a mixed ethnic background as she is of Serb on her father's side and Croat on her mother's side. Likewise, her religion is Christian and her race is white. Jelena has celebrated her 38th birthday as of 2021 and as per her birth date, her zodiac sign is Aries. She is the daughter of her father Damir Dokic and her mother, Ljiljana Dokic. She has a younger brother, Savo, eight years her junior.

Jelena Dokic is an unmarried lady. She is in a romantic relationship with her handsome boyfriend Tin Bikic, a man who she credits for "bringing her back from the brink" and the man who has also been a rock during her recent weight loss battle. "He's gone through so much with me," she says, smiling. "We're a bit unusual in that we got together when we were 20, and 17 years on we're still together.'' "He's really supportive and just wants me to be healthy, for me, for us, and for our future. Throughout he has never been judgemental or critical." "Marriage is on the list," she confirms. "And while we're not planning on having kids right now, it's one of the things that is very important." "I want to raise my children very differently from how I was raised," she says, referring to the years of physical and mental abuse she endured. "Having a family is definitely in the future." Regarding Dokic's sexual orientation, she is straight. 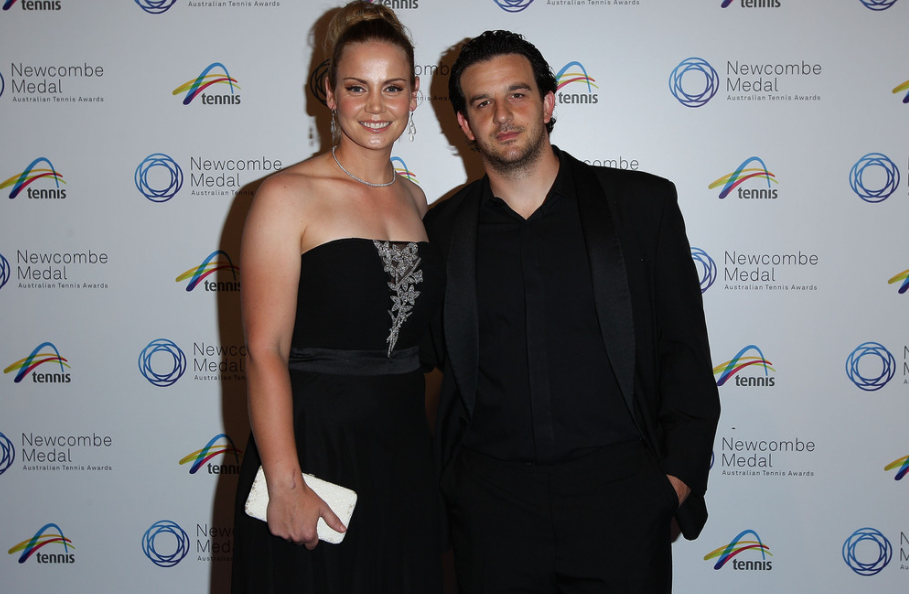 Jelena Dokic Net Worth: How much is her salary?

Jelena Dokic has a net worth of $5 million as of 2021 whereas she has also a handsome amount of salary which is also in thousands of dollars per year. She has reached great heights in her career already and she still has a lot more to do. In addition, her major source of income is from her tennis coach, commentator, writer, and former professional tennis player career and she has won the prize money of $4,481,044. Jelena has not done any endorsement work yet.

Jelena Dokic has a pretty face and a magnetic personality which has cast spells over her viewers over the years. She has 1.75 m (5 ft 9 in) of height and her body weighs around 60 kg. She has good-looking blonde hair and dark brown eyes color. Moreover, Jelena's body build type is athletic.