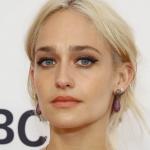 Jemima Jo Kirke, popularly known as Jemima Kirke is an English-American artist, actress, and director. Kirke rose to prominence after she played Jessa Johansson on the HBO series, Girls. She has also starred in several other movies and tv shows, most notably in the Netflix series, Sex Education. As a director, she has directed several music videos for Alex Cameron.

What is Jemima Kirke Famous For? 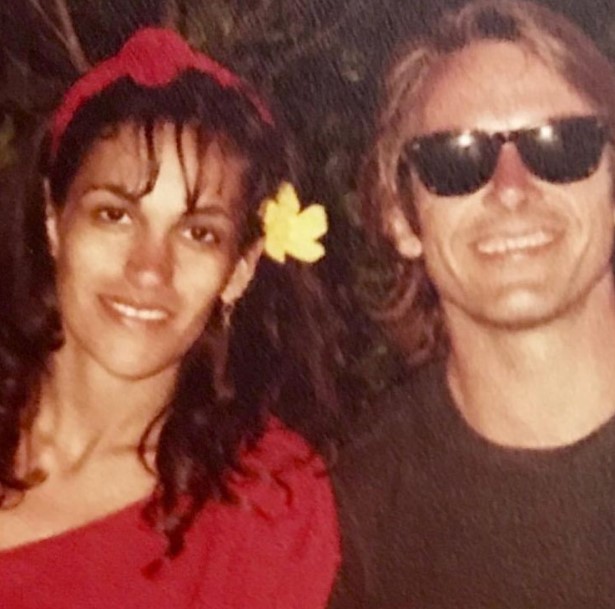 Where is Jemima Kirke From?

Jemima Kirke was born on 26 April 1985. Her birth place is in Westminster, London in England. She holds both English and American nationality. She was born to her father, Simon Kirke, and her mother, Lorraine Dellal. She has two sisters, Lola, and Domino. She belongs to the white ethnicity and her religion is Christianity. Her father is Christian and her mother is Jewish. Her zodiac sign is Taurus.

Regarding her educational background, she attended Saint Ann's School. She later attended the Rhode Island School of Design. She graduated with a Bachelor of Fine Arts, majoring in art in 2008. She held an exhibition titled "A Brief History" through Skylight Projects in 2011. She had a show at a Lower East Side Gallery between late 2017 and early 2018. 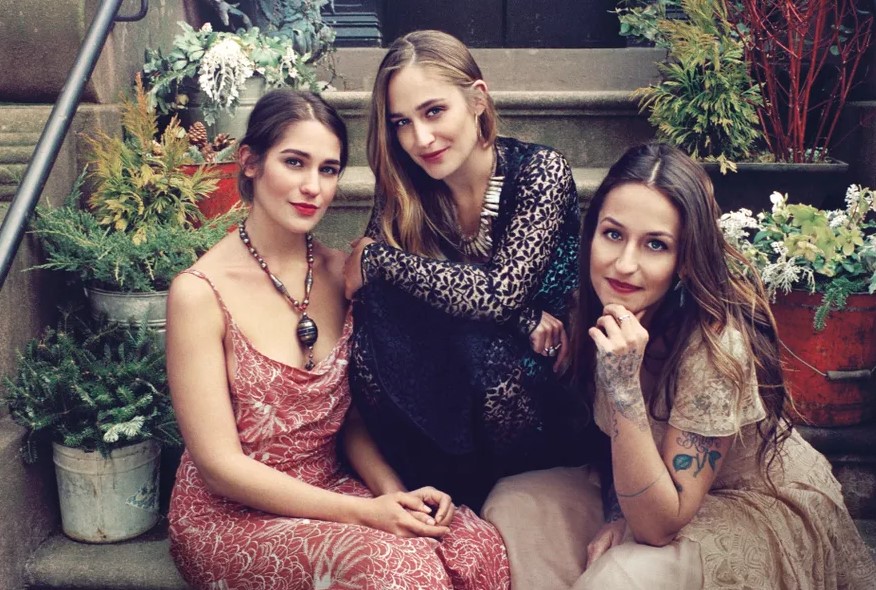 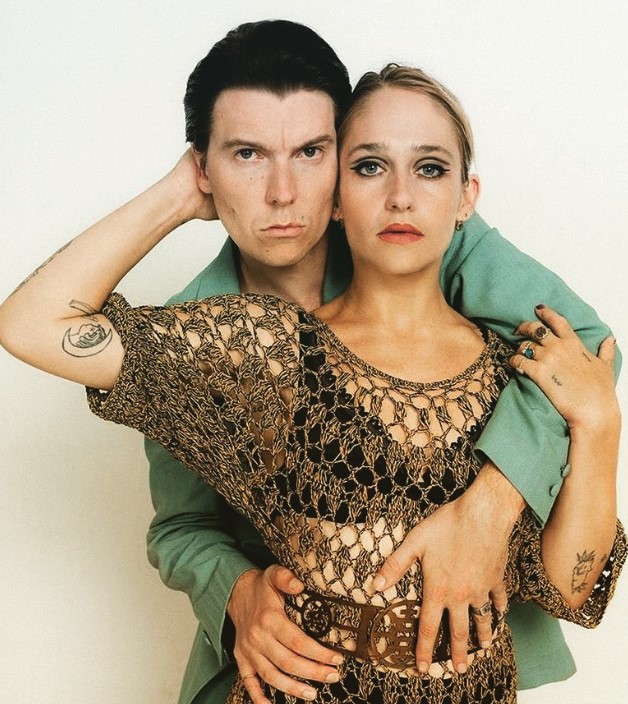 Who is Jemima Kirke Husband?

Jemima Kirke first married lawyer Michael Mosberg in 2009. They share two children together, a daughter, Rafaella, and a son, Memphis. The couple separated in 2016. She started dating Australian musician and singer-songwriter Alex Cameron in 2017. They are engaged at present.

She lives in Carroll Gardens, Brooklyn, and East Hampton. 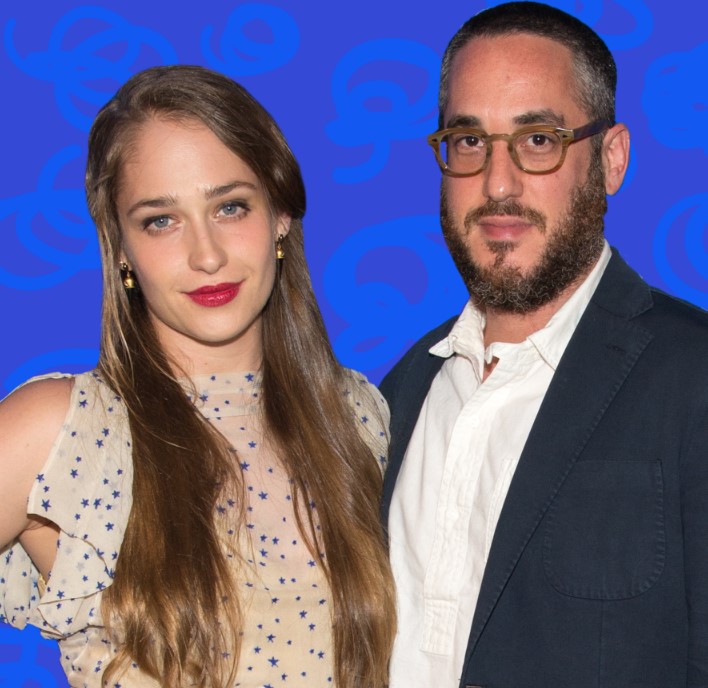 How Tall is Jemima Kirke?

Jemima Kirke stands around the height of 1.62 m i.e. 5 feet and 4 inches tall. She has a body weight of around 123.5 lbs i.e. 56 kg. She has a slim body build. Her eye color is blue and her hair color is blonde. She has small tattoos on her body.

What is Jemima Kirke Net Worth?

Jemima Kirke earns from her acting career. She has starred in several movies and tv shows. She has also starred in several music videos and directed some projects. She has also worked with several brands including Lonely lingerie, Scosha Woolridge Jewelry, Elliot Spring Campaign, and Maison Michel Paris Hats Autumn Winter 2016 collection. Summing up, the majority of her income comes from her entertainment career. Her net worth is estimated at around $3 million.

Trivias About Jemima Kirke You Need To Know.