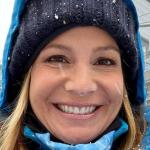 Jen Carfagno is an American television meteorologist who is well known for her work at The Weather Channel(TWC) which even turned out to be her breakthrough in her career. Jen currently serves as the co-host of the morning show, "America’s Morning Headquarters” every morning from 6 to 9 am.

Having developed an interest in meteorology while she was working as a lifeguard at the school’s swimming pool, Jen made up her mind to start a career in meteorology for which she even earned a Bachelor's degree graduating from Penn State in State College, PA.

With her upgrowing popularity she has managed to amass a healthy fan following with over 54k followers on her verified Instagram account: @jencarfagno and also over 968k followers on Twitter: @JenCarfagno.

What is Jen Carfagno Famous for? 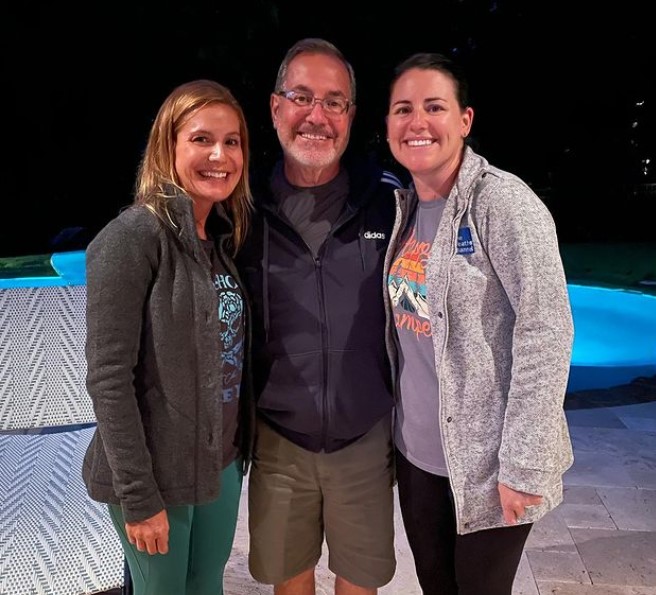 Where is Jen Carfagno From?

Jen Carfagno was born on July 19, 1976, in Collegeville, Pennsylvania, United States. Her birth name is Jennifer Carfagno. Her nationality is American. Jen belongs to the White ethnicity while Cancer is her zodiac sign.

Born as one of the two daughters of her parents, Jen was raised in her hometown, Collegeville alongside her sister where she attended the Perkiomen Valley High School. Even since she was young, she wanted to become a pilot which however changed as time passed by that during her high school days she became more interested in meteorology.

She even served as a lifeguard at the school’s swimming pool. It was the time when she developed an interest in meteorology as she used to use a psychrometer to measure the dew point of the pool and even worked with a psychrometer to monitor weather conditions.

Following her high school graduation, she joined the Penn State in State College, PA, from where she graduated earning a Bachelor's Degree in Meteorology in 1998. While in college, Jen even went on a one-year internship with the Weather Channel and appeared in an on-camera meteorologist apprentice program every weekend. 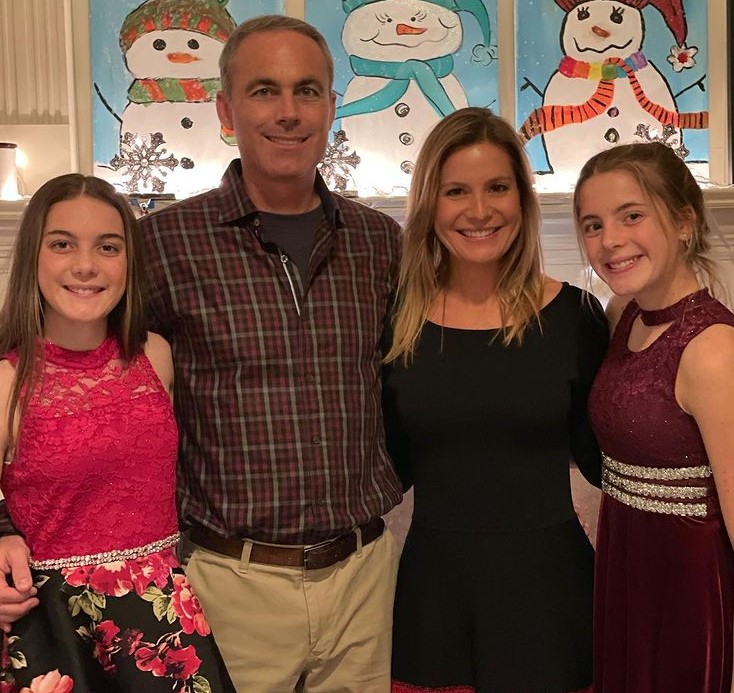 Jen Carfagno has quite good earnings from her professional career as a television meteorologist. Having her career started as a singer with the release of a Christian music album at age of 14, Grace has managed to come a long way up becoming one of the popular Latin singers and now also a popular actress.

Her source of income is surely her appearance on the weather forecast shows including which Jen has a net worth estimated to be around $1.5 million with her annual salary being around $300k.

Jen Carfagno is a beautiful lady with a well-maintained body physique in her mid-40s. She stands tall with a height of 5ft. 5inches.(1.65m) while her body weighs around 57kg. Her body physique has a measurement of around 36-25-37 inches with a bra size of 34B and 6(US) as her dress size. She has a fair complexion with blonde hair and blue eyes.