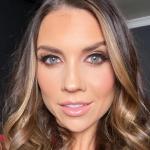 Jenna Johnson is an American professional Latin and ballroom dancer and choreographer who is well recognized for her appearance in the dancing reality show, "Dancing with the Stars". She even finished season 26 of the show as mirror ball champion alongside her partner, Olympic figure skater Adam Rippon in 2018.

Before Dancing with the Stars, she got her initial popularity when she appeared in season 10 of "So You Think You Can Dance" finishing it as ladies' third runner-up back in 2013.

Having started to learn ballroom, ballet, jazz, contemporary, and hip hop since the age of 3, Johnson now at the age of 27 has turned to be a professional dancer and even was a mentor to Jake Monreal on the show.

With her up growing popularity, she has managed to amass a healthy fan following of over 683k followers on Instagram: @jennajohnson and over 80k followers on her Twitter: @JennaJohnson.

What is Jenna Johnson Famous for? 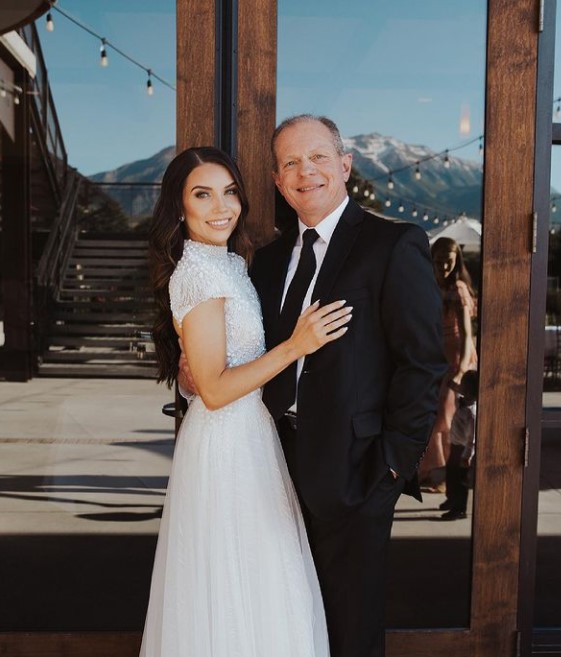 Where was Jenna Johnson Born?

Jenna Johnson was born on April 12, 1994, in Provo, Utah, United States. Her birth name is Jenna Johnson Chmerkovskiy. Her nationality is American. Johnson belongs to the White ethnicity while Aries is her zodiac sign.

Born as one of six children to her parents; Curt Johnson(father) and Tamara Jean(mother), Jenna grew up in her hometown alongside her five siblings including two older sisters, Stacy and Jillian, both of who are dancers and 3 brothers; Scott, Jason, and Skyler.

Growing up she attended Timpview High School from where she got graduated in 2012. She always had an influence of her sisters on her that she began to learn ballroom, ballet, jazz, contemporary, and hip hop at an early age of 3.

She developed a passion for dancing that she didn't even give preference to pursue a university education. She is also a five-time U.S. National Latin Champion, U.S. National Youth 10 Dance Champion, as well as a three-time National Contemporary Winner. 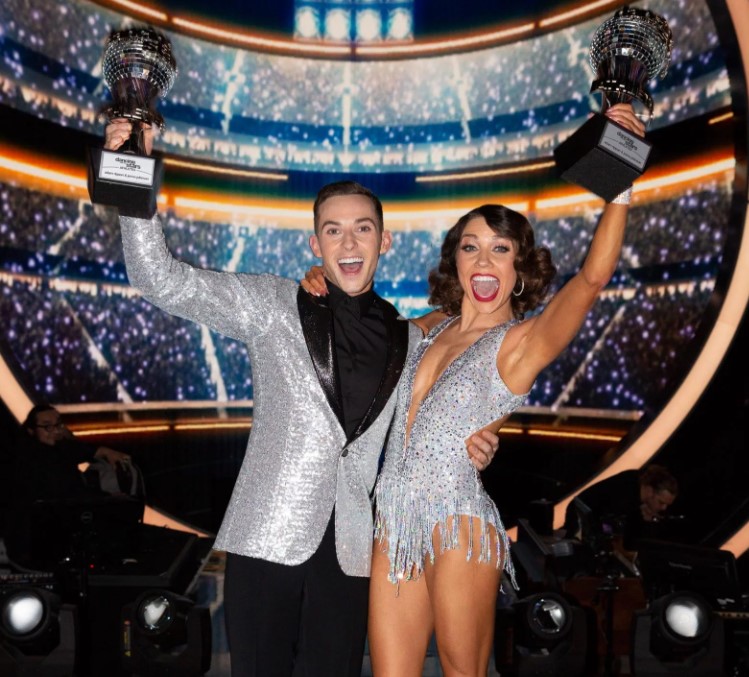 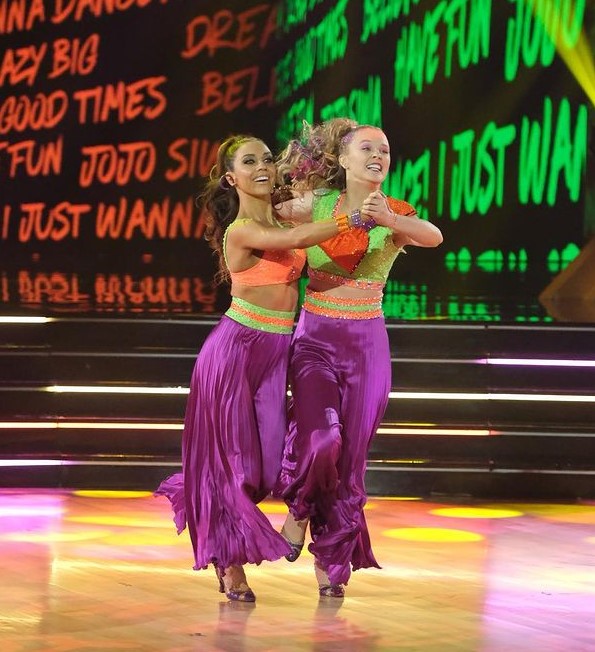 Who is Jenna Johnson's Husband? Relationship

Jenna Johnson is a married woman and has been married just once to date. The person with whom Johnson has been married is her fellow Dancing with the Stars ballroom-dance professional Valentin Chmerkovskiy.

Valentin is a Ukrainian-American professional dancer who has won the Dancing with the Stars twice alongside other championships. The couple met on the show and shortly after began dating and remained in an on-and-off relationship in 2016, eventually getting engaged on June 14, 2018.

They finally got married on April 13, 2019, in a sweet romantic wedding and have been together for over 3 years now even though they have an age difference of 8 years. 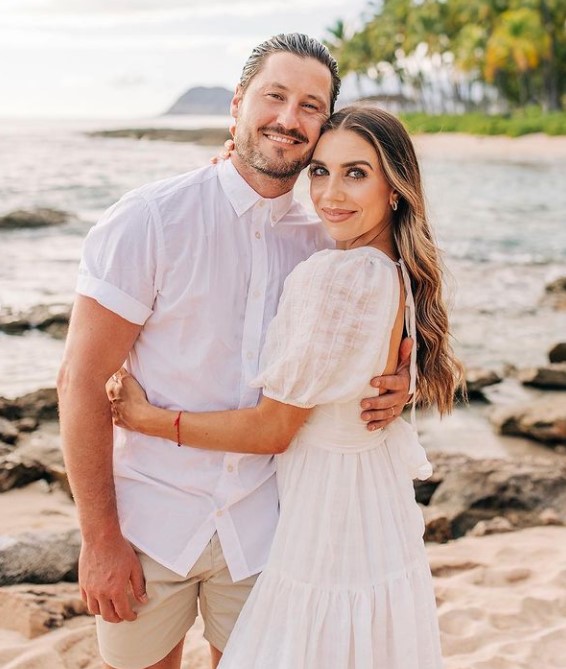 Jenna Johnson has quite good earnings from her professional career as a professional dancer. Having her career started as a dancer which she practiced since the age of 3, she has managed to come a long way up winning several national championships and even the reality show, "Dancing with Stars".

Her appearance on the show, "Dancing with Stars" has surely added a huge sum to her net worth as her source of income is surely her appearances in dance shows. Adding up she has a net worth estimated to be around $7 million.

Jenna Johnson is a gorgeous lady with a well-maintained hourglass body physique in her late-20s. She stands tall with a height of 5ft. 2inches.(1.52m) while her body weighs around 58kg(132 lbs). She has her own bold and sweet personality which can be certain through her body features which measure around 35-26-36 inches with a bra size of 35B, 10(US) as her dress size, and 6(US) as her shoe size.

She has a fair complexion with brown hair and hazel eyes.