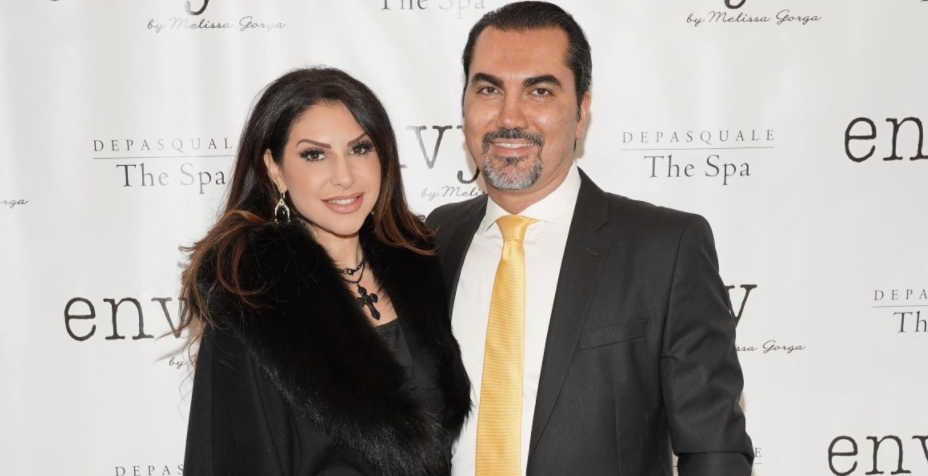 Bill Aydin's wife, Jennifer Aydin is reflecting on filming the latest season of "The Real Housewives of New Jersey" after it was revealed that her husband Bill had an affair a decade prior. “Real Housewives of New Jersey” star Despite this, Jennifer Aydin has forgiven her husband, Dr. Bill Aydin, for his decade-old affair, confirming her commitment on social media. Back then, Bill Aydin had affair with a pharmaceutical rep while Jennifer was pregnant with their fourth child, 10-year-old Christian. Though she and Bill are doing well today "Time heals all wounds," she says - Aydin reveals that his affair being a major plot point on the new season of RHONJ was "pure agony" for her.

Who is Jennifer Aydin Husband?

Jennifer Aydin's husband, Bill Aydin (born in 1978) is a Turkish-American plastic and reconstructive surgeon as well as a TV personality who is famous for his appearance in the reality TV series "The Real Housewives of New Jersey" (RHONJ) with Jennifer Aydin in 2018. The 43-years-old, Bill Aydin is also regarded as one of the top-rated surgeons all over the world. At present, Bill is a double-board certified plastic and reconstructive surgeon. He is mainly focused on Paramus but also works in White Plains, New York. He also has a clinic of his own called Aydin Centre for Plastic Surgery. Furthermore, he is also an assistant professor of surgery at the New York Medical College. When it comes to his educational qualification, Bill studied medicine at New York Medical College and his General Surgery residency at Saint Vincent's Hospital and Medical Center in Manhattan. He then completed his Plastic Surgery Residency at Wayne University/ Detroit Medical Center in Detroit, Mich., and a Burn Fellowship at Westchester Medical Center in Valhalla, NY. Bill has accumulated a net worth of $3 Million as of 2022. 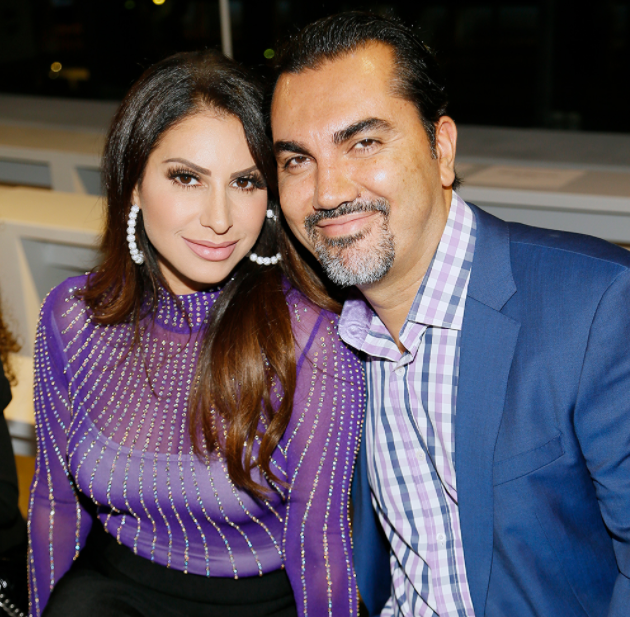 Everything You Need To Know About Jennifer Aydin

It's true that the surgeon, Bill Aydin allegedly cheated on his wife, Jennifer Aydin. Jennifer Aydin confirmed rumors husband Bill Aydin had a lengthy affair with a co-worker during the season premiere of The Real Housewives of New Jersey. RHONJ Season 12 premiere ended with Margaret Josephs dropping a bombshell about Jennifer Aydin's marriage. During a squabble between the longtime enemies at Teresa Giudice's pool party, Margaret revealed that Bill Aydin had a two-year affair with someone he worked with. Jennifer and Bill, both were added to the cast of the Bravo reality show back in 2018. Bill and Jennifer have been married for 20 years after first getting hitched in 2001. Together, they have five children; Justin, 18, Gabby, 15, Jacob, 13, Christian, 11, and Olivia, 9. 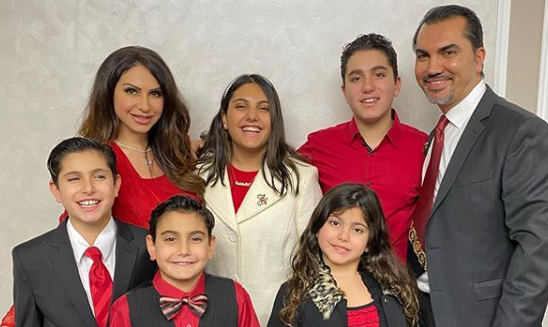 Who did Bill Aydin have an affair with?

Bill Aydin stepped out on his wife with a pharmaceutical rep while Jennifer was pregnant with their fourth child, 10-year-old Christian. The couple's youngest kid, Olivia, discovered the plastic surgeon's affair via TikTok, as cameras began rolling for season 12. "And Olivia, now that she sees that Mommy's OK with it, she'll be like, 'Mommy, do they know about "the secret," too?' And I'll say, 'Yeah, but it's not a secret anymore and we're OK with talking about it.' And she'll say, 'Oh yeah, that's right,'" she elaborated. "So remember, children will learn by example. As long as I'm cool and not breaking down, I think they'll be OK." However, Jennifer Audin says she forgave her husband, Bill Aydin for a past affair. "I'm glad I stayed…and forgave #aydinfamily#tbt," Aydin, 44, captioned a throwback photo of her family on Instagram featuring the couple with their five children, Justin, 17, Gabriella, 14, Jacob, 12, Christian, 10 and Olivia, 9. During the Tuesday, February 1, the premiere of RHONJ, costar Margaret Josephs revealed that she knew about Bill's previous infidelity. Ahead of season 12, Jennifer exclusively told Us Weekly that she kept the information under wraps for "the greater good" of her family and that she has "no idea" how it was uncovered. "I thought nobody would ever find out. … I never told anybody," Jennifer explained. "Nobody knew — [not] my mother, my sister, my best friend, my cousin. Like, when I say I was taking it to the grave, I kept that secret inside." In 2019, it was cast member Margaret Josephs who suggested that Bill was cheating on Jennifer. Margaret insinuated that Jennifer's marriage wasn't as incredible as it appeared to be because Bill wasn't even sleeping in the house. "Who sleeps in the f--king pool house?!?" Margaret asked. Margaret dropped a major bombshell, accusing Jennifer of being dishonest: "You always say, 'Bill's the best.' Listen, he had an affair, everyone knows and that's why he left his old job." Turning to Teresa, who attempted to intervene, Margaret said: "Her marriage isn't as perfect as she says it is. "Bill had the affair with the office manager for two years." Jennifer interjected: "She's not an office manager, she was a pharmaceutical rep, you f**k. While the drama RHONJ Season 12 appears to be pretty explosive, it seems that Jennifer Aydin's family crisis will be getting a decent amount of attention this season. After several years of having a solid bond, it looks like Jennifer and her husband, Bill, will have their marriage put to the test. Jennifer is staying positive about her personal life drama on "RHONJ" Season 12. "Even though this season is painful for me in so many different ways, I'm happy the fans are going to finally get the killer season they've been waiting for," she wrote on Instagram on February 1. 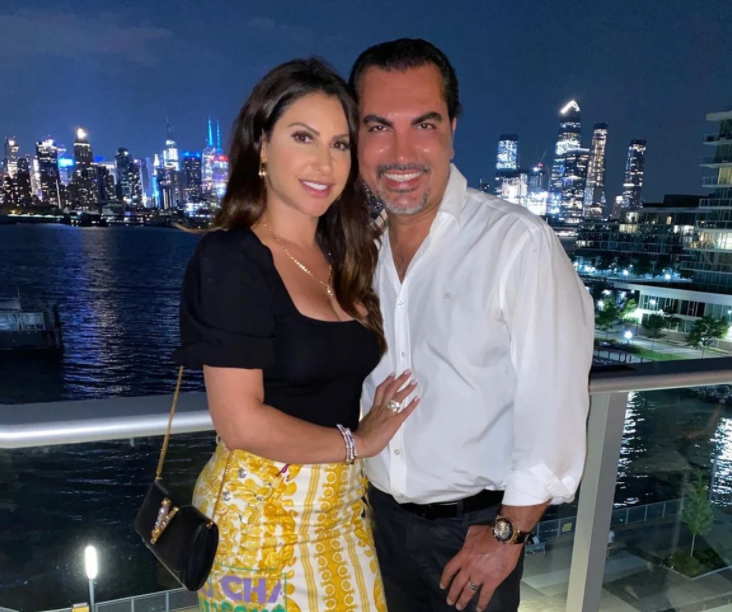