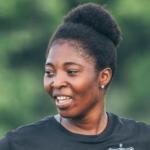 Jennifer Cudjoe is a Ghanaian professional soccer player who currently plays as a midfielder for the National Women's Soccer League(NWSL) club, "Sky Blue FC". She joined Sky Blue FC with a wealth of international experience after she had represented Ghana at the U17 and U20 Women’s World Cups.

Cudjoe poised ahead of Chicago Red Star clash in the semifinals of the "Utah 2020 Challenge Cup" on July 23, 2020. Besides, she is active in social media sites with over 5k followers on her Instagram: @jennifer_kaka_cudjoe13.

What is Jennifer Cudjoe Famous for? 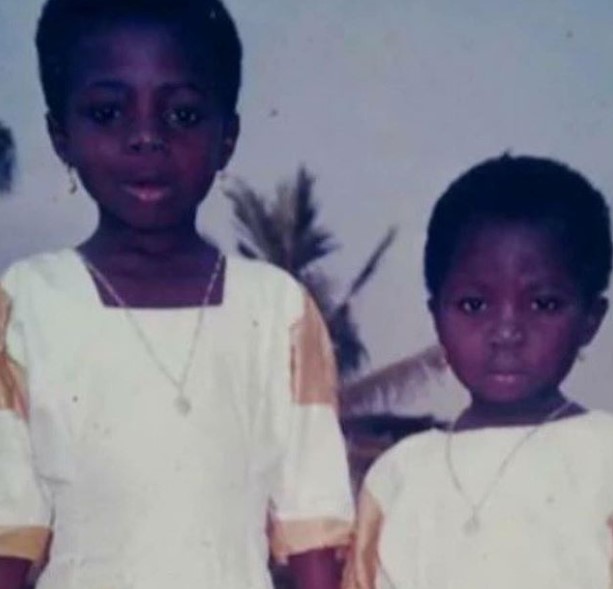 Where was Jennifer Cudjoe Born?

Jennifer Cudjoe was born on March 7, 1994, in Accra, Ghana. Her birth name is Jennifer Cudjoe. Her nationality is Ghanaian. Cudjoe belongs to Black ethnicity while Pisces is her zodiac sign.

She grew up in her hometown along with her elder sister, Elizabeth Cudjoe where she attended Diabene Secondary Technical School. 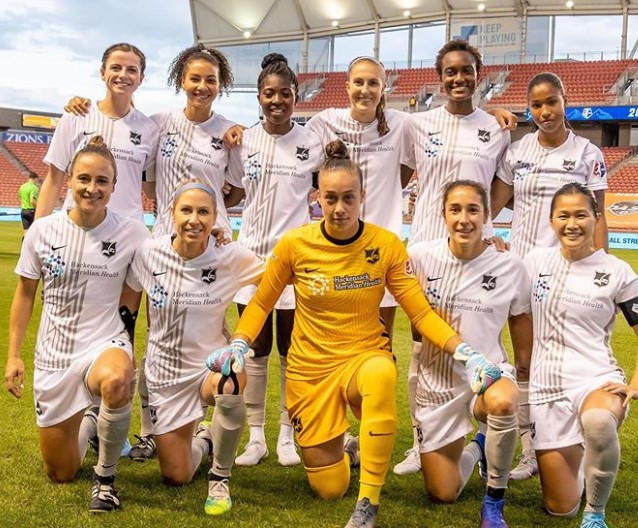 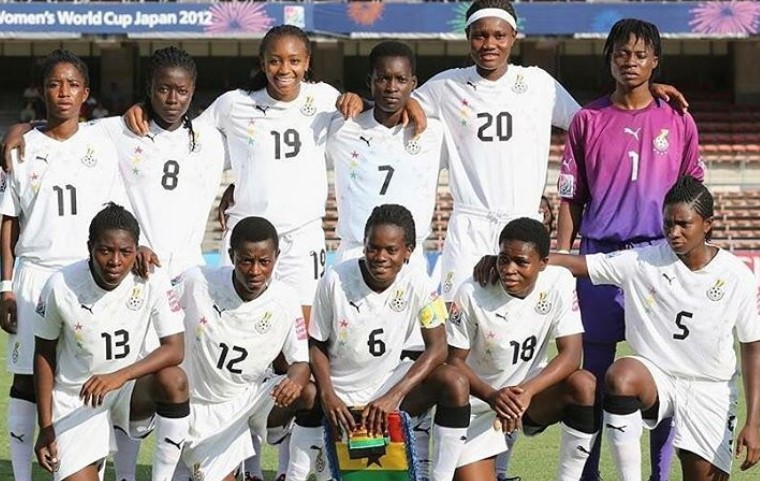 Jennifer Cudjoe is an energetic midfielder who is currently much focused on her career rather than her personal life. She isn't dating anyone at the moment.

Jennifer Cudjoe has quite good earnings from her professional career as a soccer player. Having been in the field of sports for over 6 years, Cudjoe has managed to earn a healthy fortune from different football clubs. Her net worth is estimated to be around $150k.

Jennifer Cudjoe is a beautiful black woman in her 20s. She stands tall with a height of 5ft. 4inch.(1.63 m) while 60kg is her body weight. She has a dark complexion black with hair and brown eyes.